Yesterday, I read the news of the passing of Wislawa Szymborska, one of my favorite contemporary poets. “I prefer the absurdity of writing poems to the absurdity of not writing poems,” she once wrote in her poem called “Possibilities.” This humble post is not going to write, once again, what … 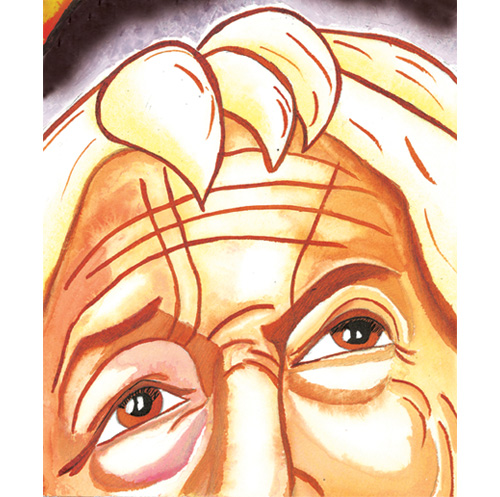 Yesterday, I read the news of the passing of Wislawa Szymborska, one of my favorite contemporary poets. “I prefer the absurdity of writing poems to the absurdity of not writing poems,” she once wrote in her poem called “Possibilities.” This humble post is not going to write, once again, what respectable papers like The New York Times or Los Angeles Times have written. For more factual information there are, for sure, better sources.

Before she won the Nobel Prize in literature in December of 1996, she was mostly unknown outside Poland. 1996 was the year I moved to New York City. That year, in the fall, while waiting in my doctor’s office I came across a piece of writing that touched me in such a way that I tore the page and took it with me. It was a poem called “Nothing Twice.” I fall in love with Szymborska’s poetry from the moment I read the first line: “Nothing can ever happen twice…”

I became obsessed with her writing that, immediately after the doctor’s office, I made a trip to the bookstore looking for her books. Like a hungry child, I devoured every poem. Each poem read became my favorite until I read another one.

Her poetry is political yet playful. She used humor in surprising ways. In her work, I found some of the things I yearn to find not only in people, or places but also in great design: elegance, irony, simplicity, humor, humanity and beauty.

Her poems not only have nourished my intellect and my soul, but also have benefited me professionally. When directing the short film “Every Person, Every Place” for The Center for Architecture, I interviewed the gifted —and giving— Polish-born architect Daniel Libeskind. I remembered mentioning my admiration for Szymborska’s work. This earned me a personal tour of Mr. Libeskind’s library where we spent generous amount of time discussing poetry and reading Szymborska’s work.

I have purchased many of her books. In fact, I have many copies of the same volume. Her books are special presents —at least I like to think so— I love giving to those selected special people I have the, once in a while, fortune to meet. The day after I met my mentor, the late Eiko Ishioka, I gave her a hard copy of Poems New and Collected. My beloved friend, the artist Laura Anderson Barbata received Miracle Fair: Selected Poems by Wyslawa Szymborska. My client and now friend Guadalupe Pineda, whose voice is singing poetry, also received a book.

Every time I travel, the first thing I pack (sometimes even before than my passport!) is a Szymborska’s book. Getting to know her work has given me unforgettable moments. One of the highlights of my last visit home for the holidays was the evening we all spent reading one of my personal favorites: “Possibilities.”

If you have read this far, I’d like to leave you with a poem called “Cat in an Empty Apartment,” as translated by Dr. Clare Cavanagh and Mr. Stanis?aw Bara?czak. It’s a touching poem that is a eulogy. “It’s about the death of someone close to her that’s done from the point of view of the person’s cat,” the poet said.

“Cat in an Empty Apartment,” opens:

Die — You can’t do that to a cat.
Since what can a cat do
in an empty apartment?
Climb the walls?
Rub up against the furniture?
Nothing seems different here,
but nothing is the same.
Nothing has been moved,
but there’s more space.
And at nighttime no lamps are lit.
Footsteps on the staircase,
but they’re new ones.
The hand that puts fish on the saucer
has changed, too.
Something doesn’t start
at its usual time.
Something doesn’t happen
as it should. Someone was always, always here,
then suddenly disappeared
and stubbornly stays disappeared. 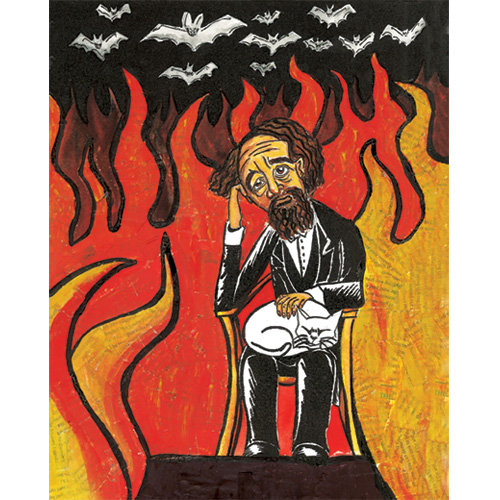 One thought on “Remembering the Mozart of Poetry: Wislawa Szymborska” 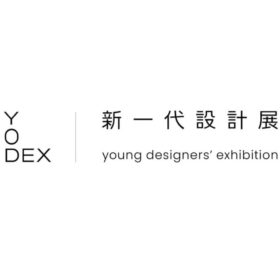 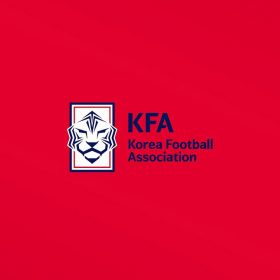