The time has come when a new generation of children arrive in the family—children who will expect gifts for the upcoming Christmas. As I talked with my mom on what to get for them, I realized that I had no clue what kids like these days. I started to look …

The time has come when a new generation of children arrive in the family—children who will expect gifts for the upcoming Christmas. As I talked with my mom on what to get for them, I realized that I had no clue what kids like these days. I started to look back, at all the toys that where ‘the bomb’ back in the days, when I would still write a letter to Baby Jesus every Christmas for a toy (In Venezuela, Baby Jesus is the one who brings the gifts. At least that was how it was when I was little). Some I got, some I still dream on getting, and some are just inexplicable as to why I wanted them so bad!
In the spirit of nostalgia, lazy Sundays, and to celebrate our inner child, who still wishes to have all these goodies, I present you my Top 7 Childhood Toys, with some extra cute illustrations from a good friend, Adrian Teixeira. 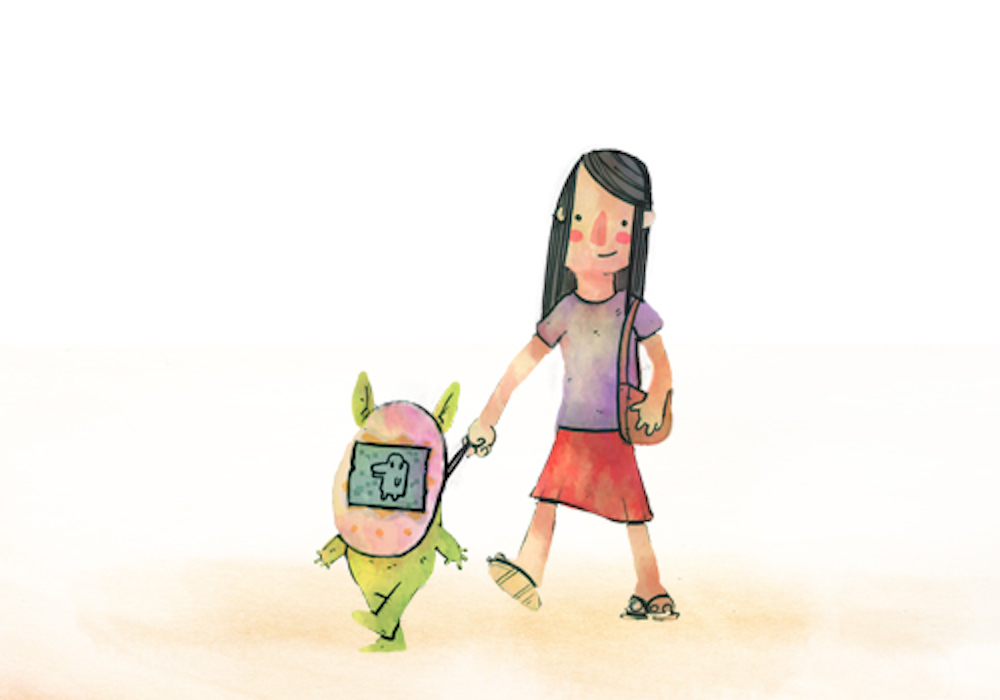 7. Tamagotchi
I remember when my tamagotchi would wake me up at 3 in the morning, asking me for food or to clean its crap, and how I, the responsible 10 year old I was, would just let it die and start all over again the next morning. So many wonderful memories, such magical moments! 6. Gak
I have no idea why this was even created, and I didn’t like it, I. LOVED. IT. What was it that made it so special? The ability to use it to make fart noises? The fact that it annoyed and disgusted your parents to no end? Or the disturbing similarity to some kind of bodily fluid? Gak, the simplest and most enigmatic toy of the 90’s. 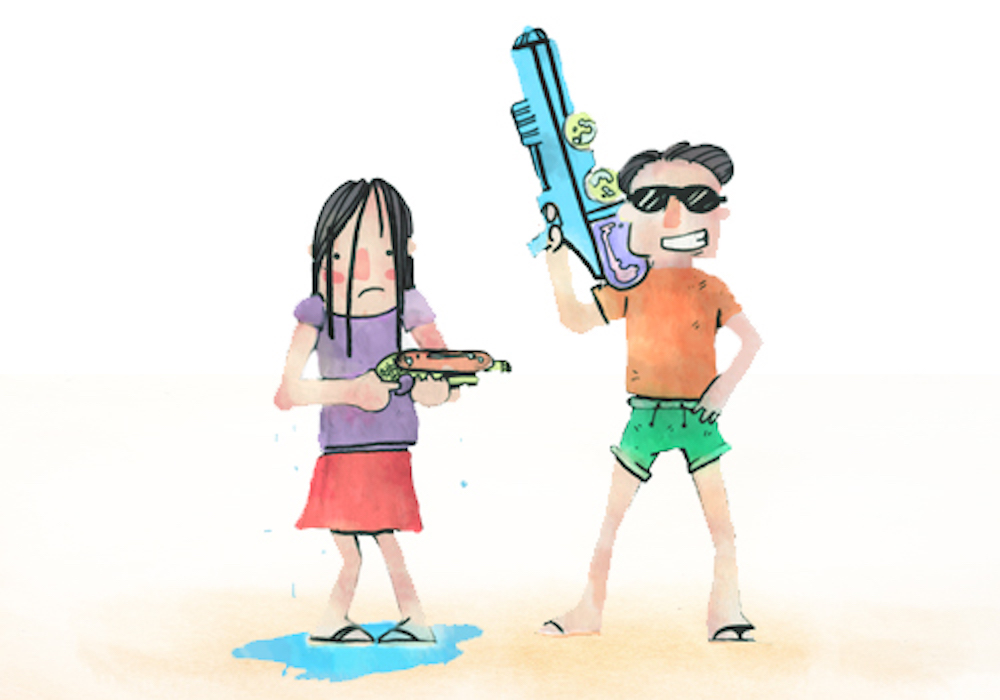 5. Super Soaker
Carnaval is a serious thing in Venezuela, and there is no way you will go through Carnaval week without getting splashed with water. It’s not fun when you get splashed by a passing car, but the splashes you get from the Water Wars are a different story. They are radical. Once the Super Soaker came out, it was every kid’s dream to have such a military advantage. I’ve never owned one, but my cousins have, and as a result, I’ve never won. 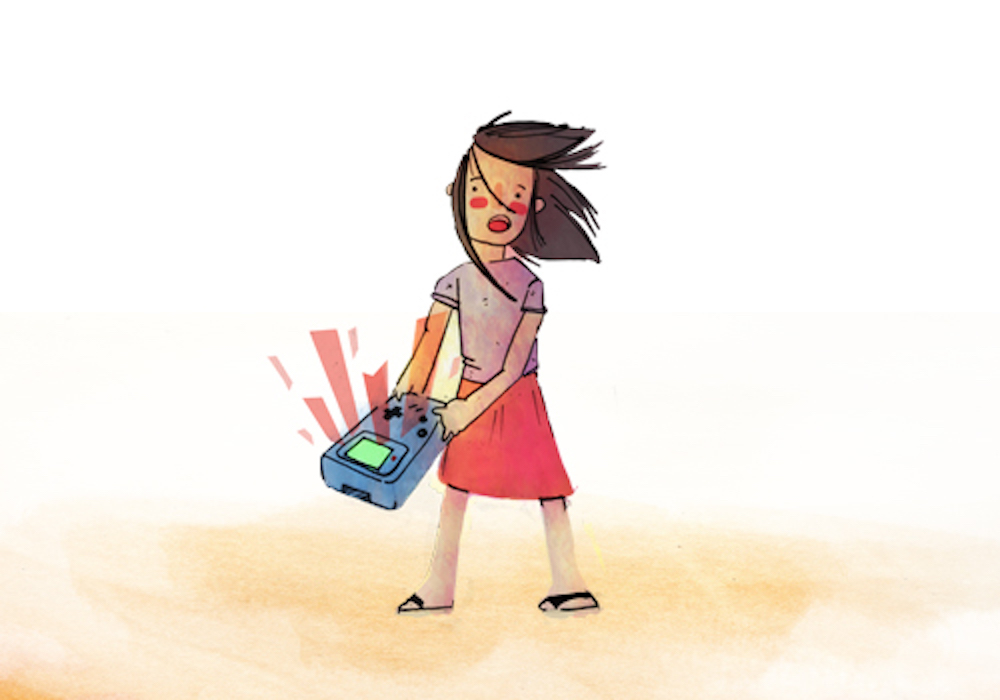 4. Game Boy
The best memory I have from the Game Boy was when the vice principal of my school, while giving her daily morning speech on good conduct, and reproaching our lack of it, told us that it was absolutely prohibited to bring our “Atari”s to school. We all found this hilarious! The irony is that, at the time, I actually owned a Game boy and not an Atari. 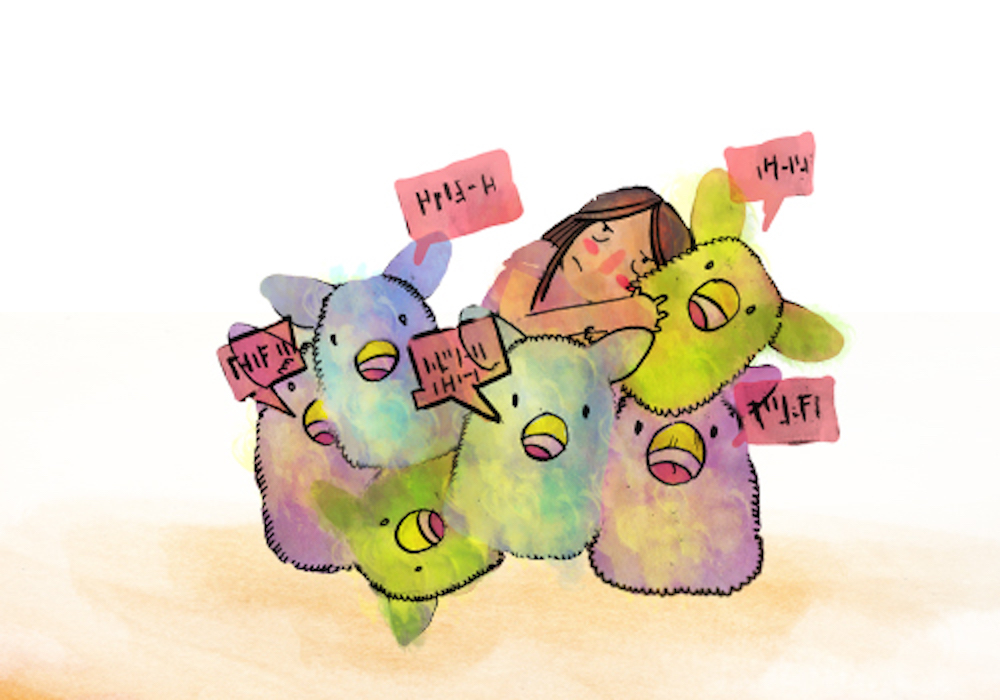 3. Furby
Why did I ever ask my mom to buy this for me? Maybe because (OMG!) you could feed it by putting four fingers in its mouth and pressing its tongue and it would tell you when it was hungry so you could feed it again! Later it would get hungry once more and you could feed it again, even if it was 5 in the morning—it would VERY LOUDLY announce how it needed to be fed. After two weeks I removed the batteries from my Furby, and decided to forget about it. I have no idea which poor soul ended up with it, but I’m pretty sure that person would have done the same thing. 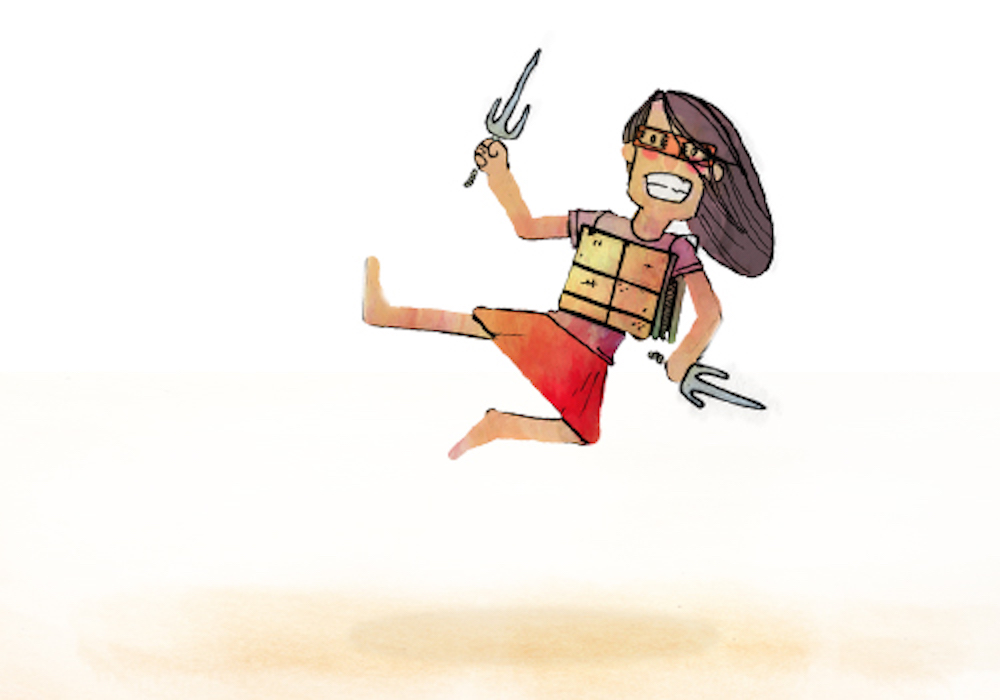 2.Teenage Mutant Ninja Turtles
My brother was obsessed with them, to the point that all of his birthday parties when he was young were Ninja-Turtle-themed—the cake, the table tops, the center pieces, the pinata, basically everything. I loved them too, but not that much. The toys were super rad, the action figures basically indestructible! We had this Ninja Turtle Submarine which was one of our favorite toys. One day we decided to try it out as a real submarine in a very, very deep water tank. It did a good job at sinking, and not so good at coming back up to the surface. That was the last time we every played with Ninja Turtles, along with anything that had to do with a deep water tank. 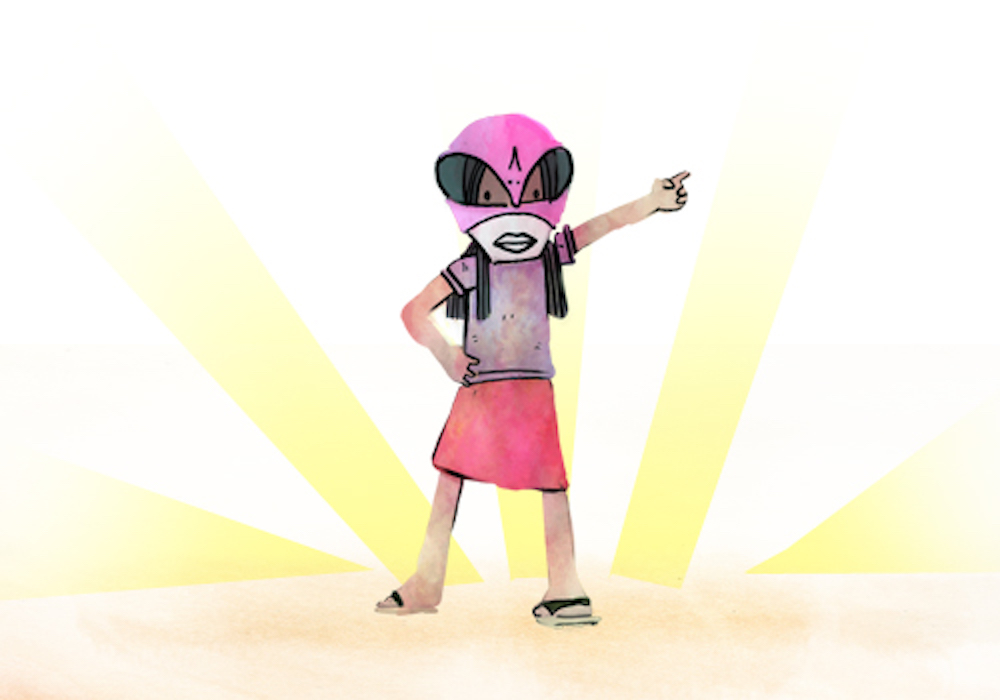 1. Power Rangers
I always played the pink ranger—but of course, I’m a girl! And my hair is brown just like the pink ranger! Obviously I had to be pink! Power Rangers ruled the world, any type of toy that they released selling like crazy. I personally never owned any of the official action figures, because they were way too expensive. But my brother and I received some kind of imitation and we never noticed the difference, until a friend of ours got the original figures and they were so cool. He even had the robot versions of each of them that altogether could assemble into the big robot.

Those were the days! 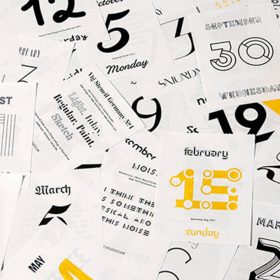 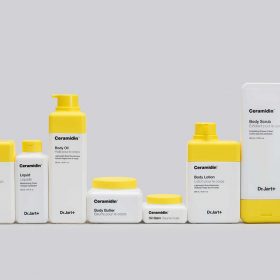 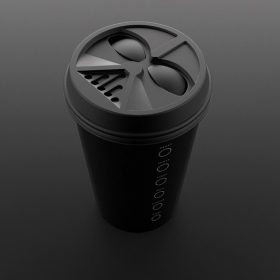