“And The Award Goes To…”

Ever since I was very little, I have loved watching film, television, and music awards ceremonies. Year after year, I follow the glamorous celebrations such as the Academy Awards- Oscars, the Grammy Awards, the MTV Music Awards, the Festival de Cannes, and the Tokyo International Film Festival. You get to see so … 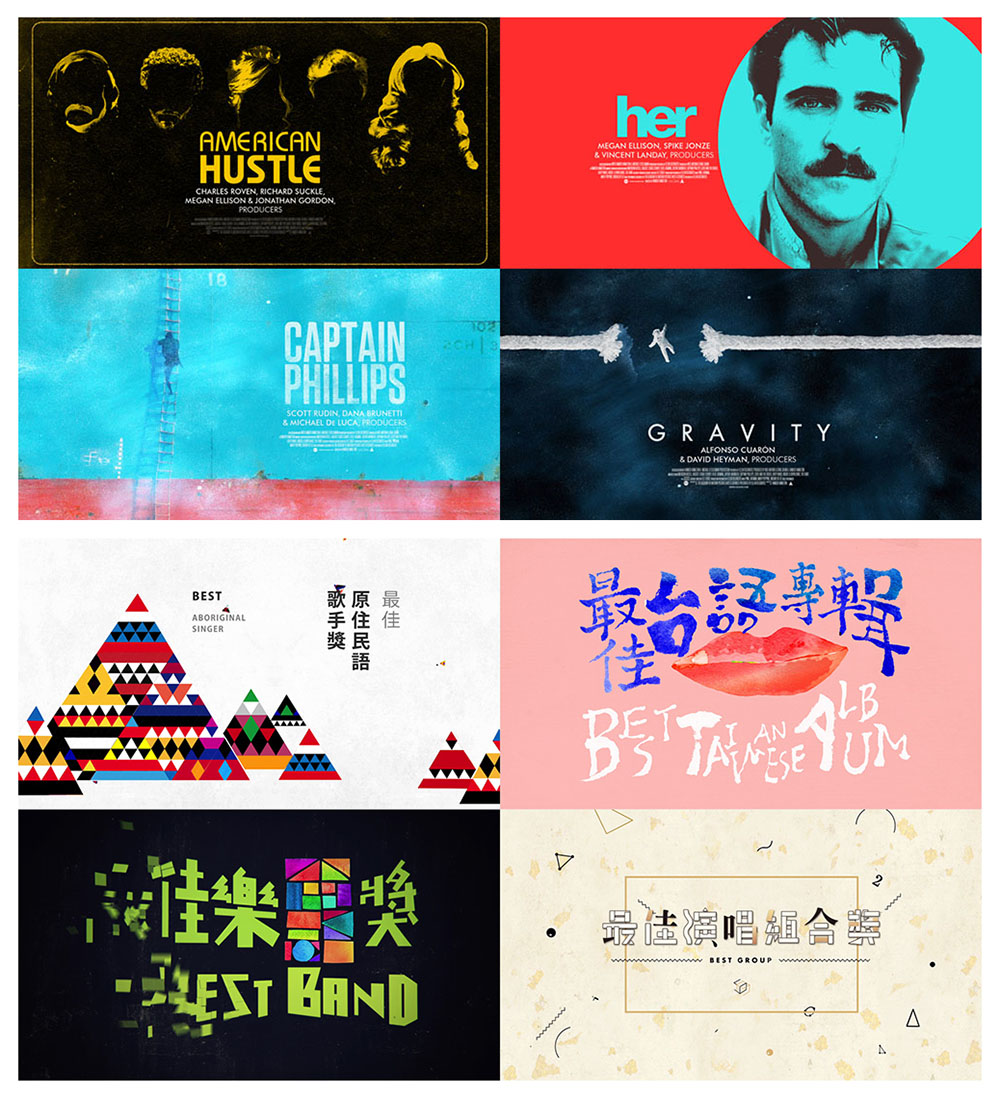 Ever since I was very little, I have loved watching film, television, and music awards ceremonies. Year after year, I follow the glamorous celebrations such as the Academy Awards- Oscars, the Grammy Awards, the MTV Music Awards, the Festival de Cannes, and the Tokyo International Film Festival. You get to see so many famous faces within a couple of hours, and what is even better, is that through the broadcasts you can discover more movies and tunes!

I remember I used to dream about being an actress: I envisioned myself proudly walking on the red carpets, waiving and smiling at overjoyed fans. Sadly, I quickly realized that I didn’t really fit into the high beauty standard of the entertainment industry. Then, I changed my mind and set a goal of becoming the relative of a superstar; in that spirit, I strongly encouraged my brothers to pursue careers in show business (Yes, I was crazy!). After brawling with my twin brothers on the matter, I carefully considered that instead of leading them towards the path of a celebrity, perhaps one day, yes, one day, I could become a producer, a designer, or a staff member working behind-the-scenes; and as one, I would get to know so many of show business’ top secrets.

All of these memories recently came back to me when I watched the Golden Melody Awards streamed live- an annual Taiwanese music award show now celebrating its 25th anniversary. The Golden Melody recognizes the efforts and triumphs of musicians, producers, designers, directors, and other music industry professionals. It is presented in Mandarin, Taiwanese, Hakka, and Taiwan’s aboriginal languages. It is the Taiwanese equivalent to the Grammys and one of the major annual awards in East Asia.

After studying art and design for many years, I have increasingly noticed that graphic design has been playing a more and more important role in this kind of event and so I am thrilled to share with you all the beautifully designed visual graphics.

Let’s start with Oscars this year. I don’t know if you still remember, but I was amazed by the exquisitely designed stage and the motion graphics. Together, stage and motion graphics, let the audience know more about the concept and the story behind each film. 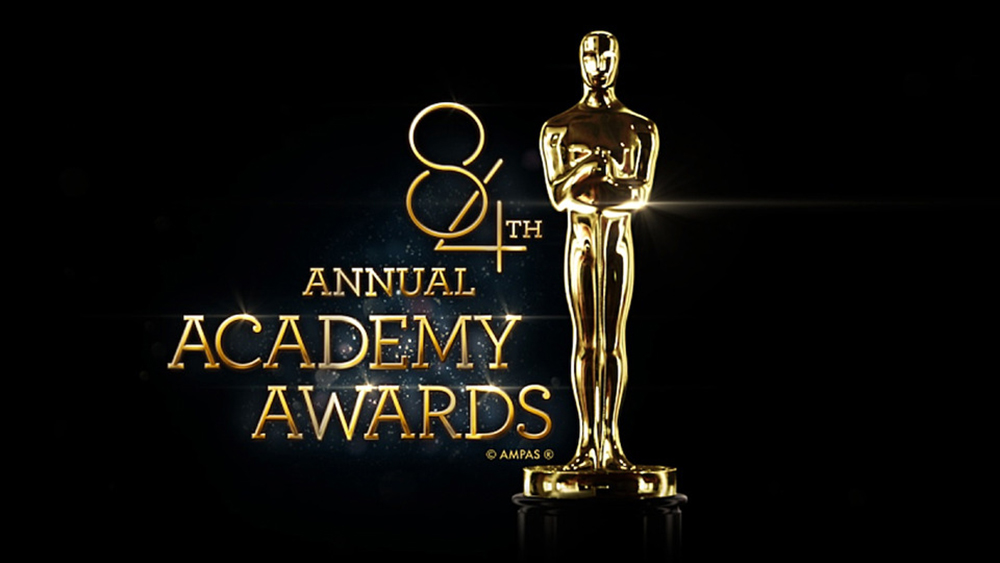 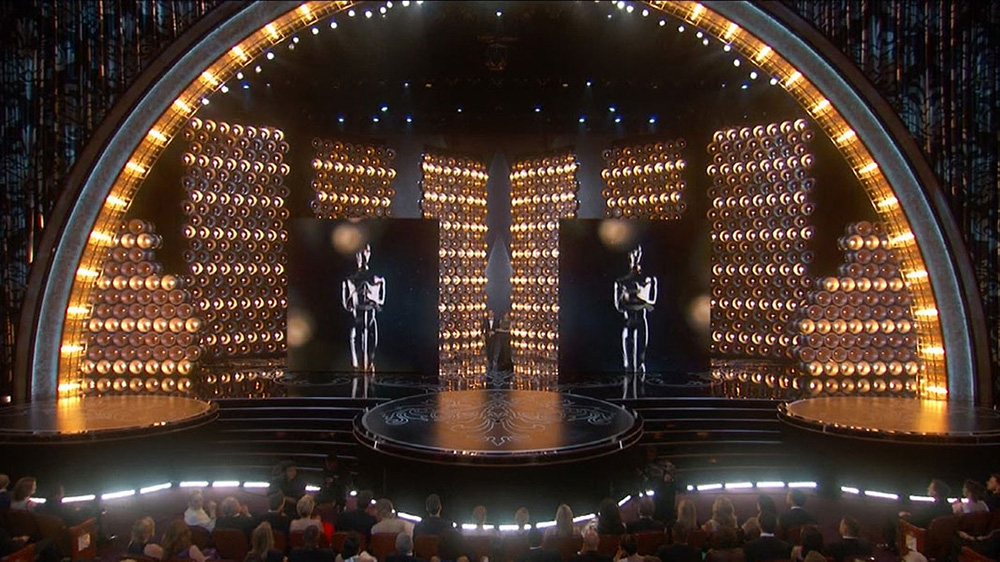 And here, allow me to present this year’s Golden Melody Awards. 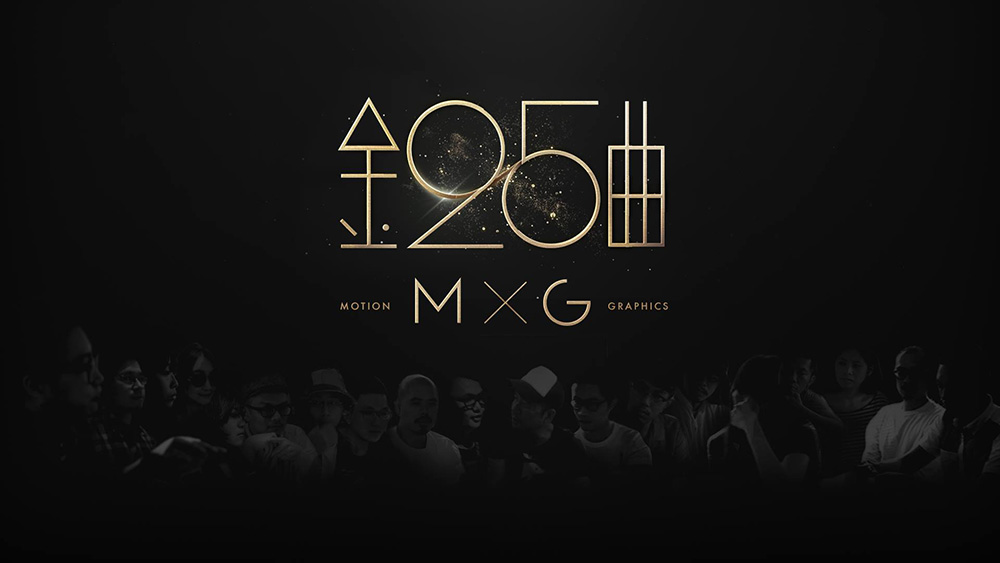 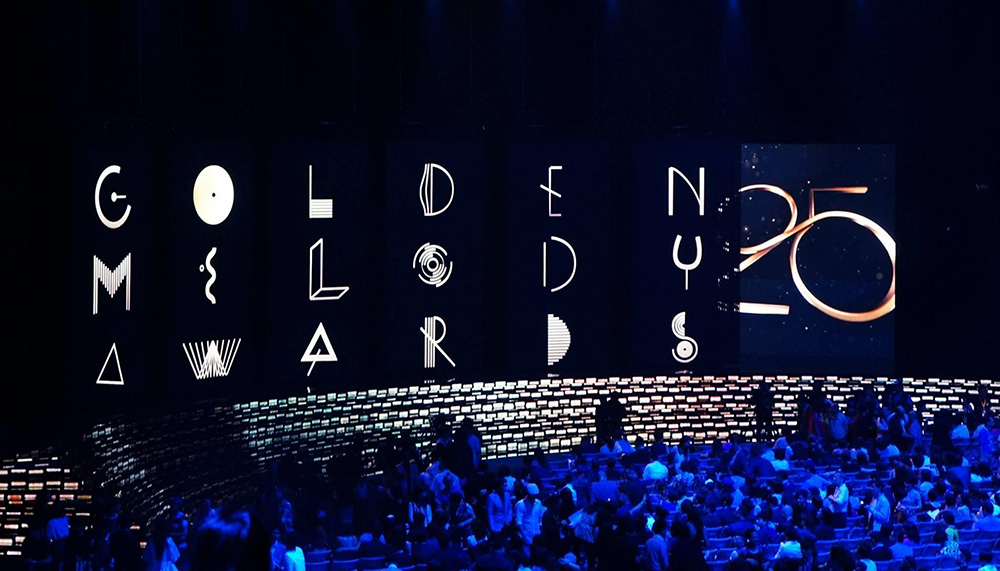 What is interesting is that after the awards, the media and the public in Taiwan all give a big round of applause for the effort the whole design team has put in. It is truly a big success that the general public in Taiwan has realized the importance of design. It opens up more possibilities between music industry and design. I am super excited to see how this could possibly lead us into a new chapter in music, films, movies, art, and design!

Over the River and in the Trash 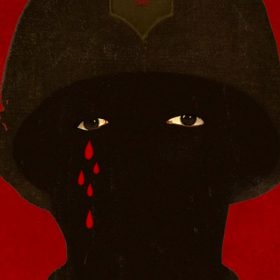 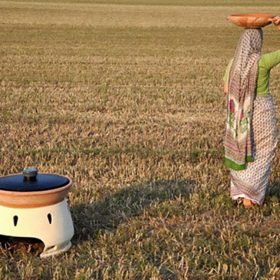