The four runner-up images Before I present the sixth edition of the most popular images in Alfalfa New York’s Instagram account, I’ll share three interesting facts about the once runner-up for “Best Mobile App” at the TechCrunch Crunchies Award. The United States, Japan and Brazil are the three countries with …

Before I present the sixth edition of the most popular images in Alfalfa New York’s Instagram account, I’ll share three interesting facts about the once runner-up for “Best Mobile App” at the TechCrunch Crunchies Award.

This time, our top seven bunch is very diverse: from the magnificent Freedom Tower to New York City Football Club advertising; from charming street art to the ubiquitous selfies, and from our own Maria Felix tee design to a preview of the self-initiated Alfalfabet (a new typeface and limited edition poster which will be available later this year).

7. We were so excited when we received a generous package from our friends at New York City Football Club that, Ellen and I, couldn’t help taking a pict while enjoying the goodies! 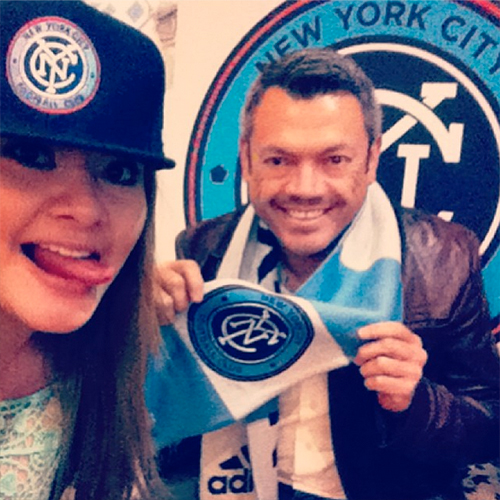 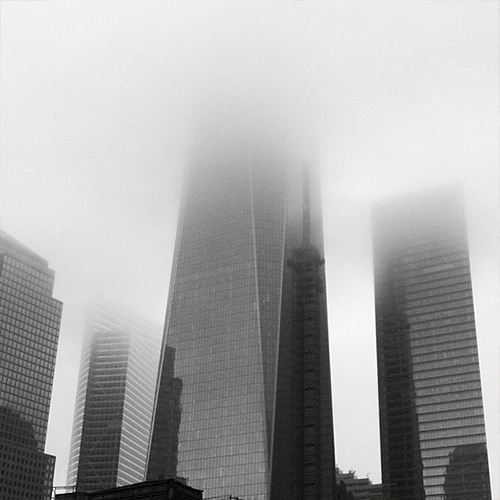 5. A tie between two of Alfalfa Studio latest creations: An advertising for the New York City Football Club spotted in the New York Subway and a sneak peek at our new self-initiated project, the Alfalfabet. 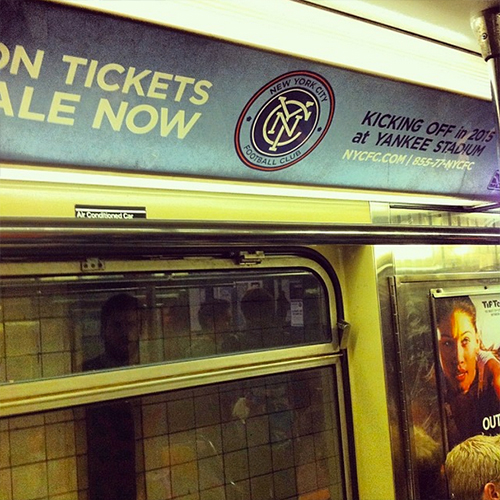 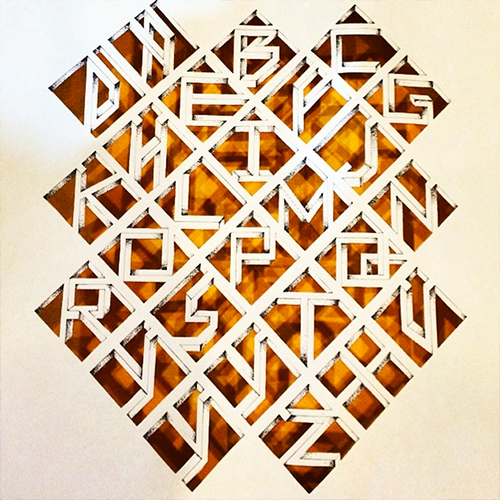 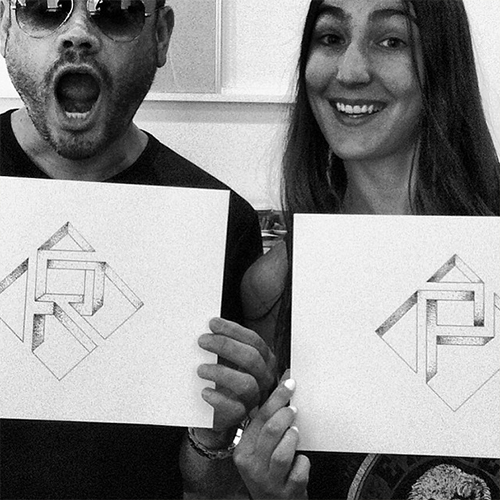 4. This colorful and funky mural on Lafayette Street in East Soho, NY cannot go by unnoticed. 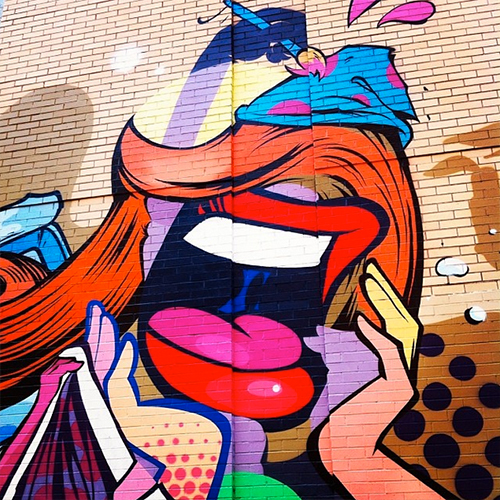 3. The colossal Freedom Tower again. This time captured on a clear day. We cannot get enough of this incredible architectural piece masterly conceived by Mr. Daniel Libeskind. 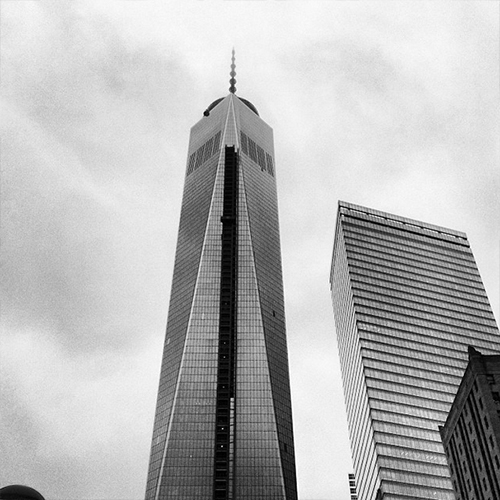 2. A selfie in front of the NYCFC badge design. It’s so cool to see it popping up all over New York City! 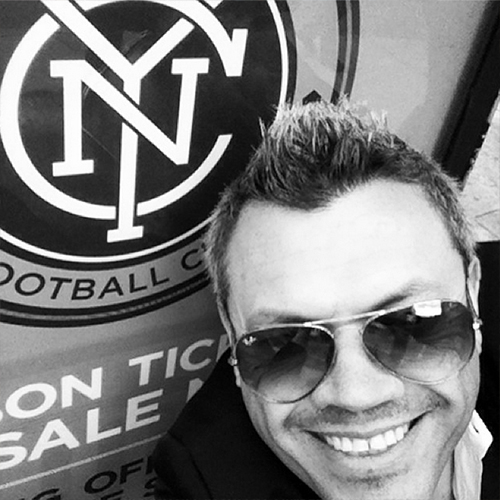 1. A tie for the first place between an outdoor advertisement for the new soccer team New York City and a goofy pict of me wearing Alfalfa New York’s best sellers t-shirt, the Maria tee. 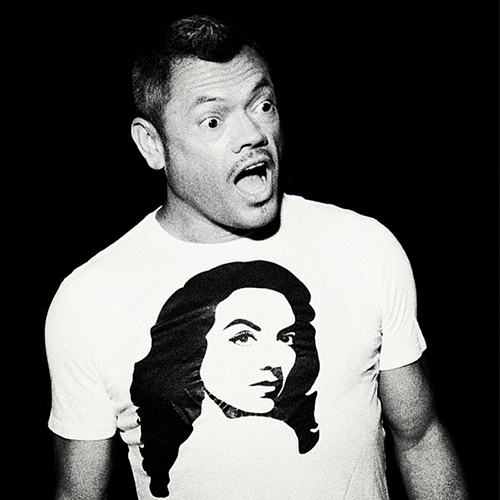 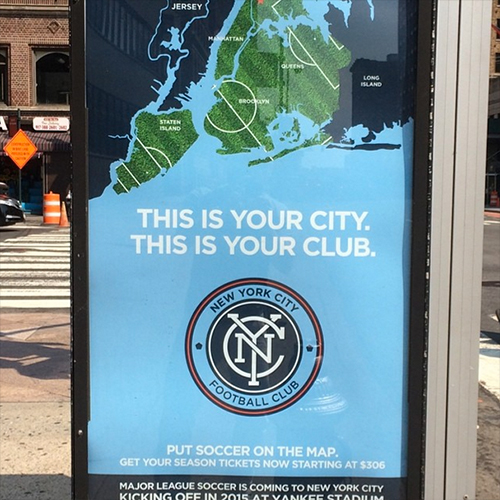 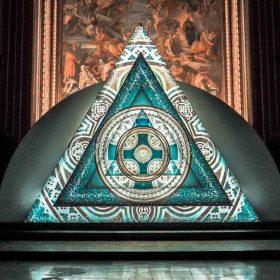 Immerse Yourself in the “Trinity” 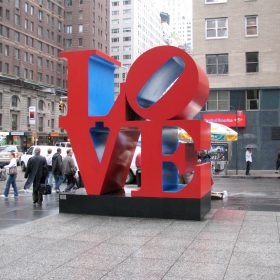 Robert Indiana Lives on with “LOVE” 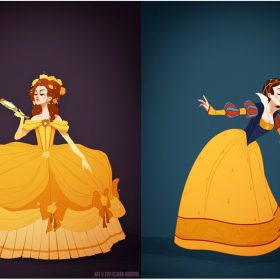 A Makeover Worthy of a Princess