Design for People is an all-access pass A few days ago, I received an email from my good friend—and designer extraordinaire—Scott Stowell. If his name doesn’t sound familiar, I’m sure you have seen his work; it includes the editorial design for Good magazine and the redesigns of the television networks …

A few days ago, I received an email from my good friend—and designer extraordinaire—Scott Stowell. If his name doesn’t sound familiar, I’m sure you have seen his work; it includes the editorial design for Good magazine and the redesigns of the television networks Bravo, Nick at Nite, and Trio. Since 1998 he’s run Open, his own design studio. Scott is one of the smartest, wittiest designers out there.

He wanted to introduce Design for People, a book project he’s been working on for the last few years. The book tells the stories of some of Open’s biggest projects in the words of everybody who was involved: designers, clients, consultants, interns, vendors–even regular people who experienced the work.

When he said, “It’s about how people can work together to make things better,” I was immediately hooked. What a refreshing concept: a design book that is more than just a glorified portfolio.

I’d like to see this project come to life—and I’m sure you do too. That’s why I’m reaching out asking for your support via Kickstarter. Take a look! The are taking pre-orders for the next FIVE days, so please share the project with friends, colleagues, clients, family, neighbors, and/or total strangers!

Visit the Kickstarter page to learn more, and see how you can own the very first copies!

Here are some early reviews from the likes of Design Taxi, It’s Nice That and Core77:

Design Taxi: “Featuring fascinating text contributions from the likes of Alice Twemlow and Maira Kalman, and ‘pretty pictures’ of the various projects, this insightful industry-insider tome explains what really goes on during the design process—more specifically, it will ‘show you what it’s like to work together to make things better.’”

It’s Nice That: “What got us interested, though, was the fact that many of the stories in the book are told through the eyes of the client, rather than the designer, giving frank summaries of what went well, and even more enticingly, ‘when things fell apart.’”

Core77: “This book from Scott Stowell and Open, the design studio he founded in NYC fifteen years ago, deserves to be funded and gifted. Support the book on Kickstarter, and you’re promised to get a book about the behind-the-scenes of Open’s projects. Knowing both their thoughtfulness and humor, this promises to be a design book like no other.” 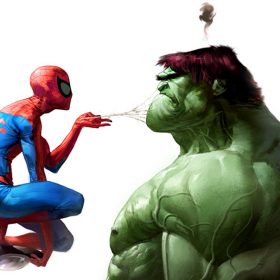 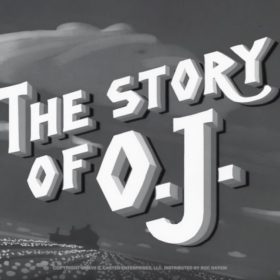 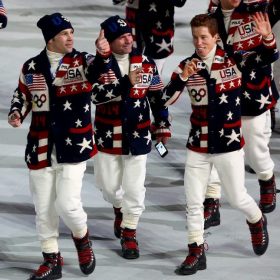