Image Left: Armin Vit, A Graphic Registry of Life & Death in Sons of Anarchy, offset poster, 2014-15. Image Right: Rebeca Méndez, exhibition catalogue of ‘Suprasensorial: Experiments in Light, Color, and Space,’ 2011. When I started my career as a designer it was almost impossible to find Latin role models …

When I started my career as a designer it was almost impossible to find Latin role models in the field. First, the access to information was not as easy as it is today; One either had to go to the library and browse through design books or subscribe to design magazines to see who was creating the great work you admire. Second, Latin designers were markedly absent except for two: Rebeca Mendez and Pablo Ferro. Both Méndez and Ferro were creating ground-breaking work in their respective areas. Ever since, these two important names have been an incredible inspiration in my pursuit of a respectable career in design.

Two decades later, although there have been certain improvements in adding more diversity to design through initiatives such as the Design Journeys by the AIGA, the landscape has changed little. Graphic design doesn’t reflect the rich diversity of America.

Please join me today in a panel discussion, part of the Cooper Hewitt, Smithsonian Design Museum’s DISEÑO series, to discuss these and more topics concerning design and Latin identity. Along with other three leaders in the field we will reflect on our visual communication practices. Panelists include Armin Vit (UnderConsideration LLC), Gabriela Mirensky (Faculty, SVA, New York and UDEM, Monterrey, Mexico), Rafael Esquer (Alfalfa Studio) and the moderator will be the great Rebeca Méndez (Professor, UCLA Design Media Arts) herself. 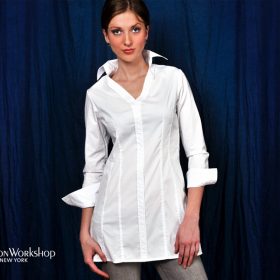 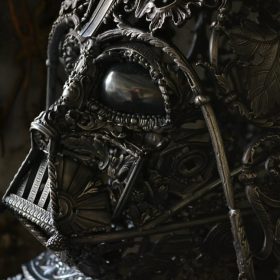 The Sculptures of Alain Bellino 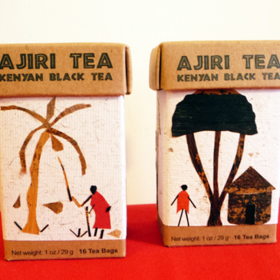