From the first frames and through the development of the story, the best foreign films transport us to new worlds, capturing our hearts and elevating our minds. And at the end, when the credits roll down, we realize that we all share similar desires and emotions, that we are part …

From the first frames and through the development of the story, the best foreign films transport us to new worlds, capturing our hearts and elevating our minds. And at the end, when the credits roll down, we realize that we all share similar desires and emotions, that we are part of a greater whole. Through the films’ characters, seemingly different than ourselves, we catch a glimpse of our own humanity and open our minds and hearts to new ways of seeing and experiencing life. 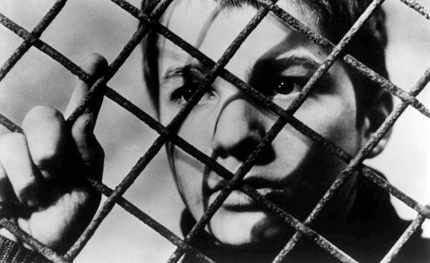 In this award winning feature debut, Truffaut re-creates the trials of his own childhood, unsentimentally portraying aloof parents, oppressive teachers, and petty crime. The 400 Blows marked Truffaut’s passage from leading critic to trailblazing auteur of the French New Wave.
TRAILER 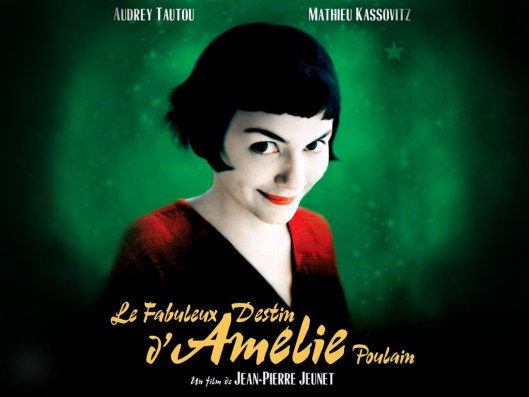 Amélie is a visually stunning and enchanting film by director Jean-Pierre Jeunet (Delicatessen and The City of Lost Children). The film tells the story of a beautiful and eccentric young woman, who discretely orchestrates the lives of the people around her, creating a world exclusively of her own making. Shot in over 80 Parisian locations, it captures the exquisite charm and mystery of modern-day Paris through the eyes of a beautiful ingenue.
TRAILER 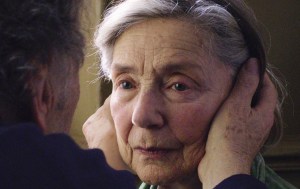 This masterpiece by Michael Heneke (Cache and White Ribbon) is so brutally honest in its portrayal of deep love and responsibility, that some people have a hard time sitting through the whole film. It tells the story of Georges and Anne, an elderly couple and retired music teachers, whose love bond is severely tested when Anne suffers a stroke. It is a well directed and beautiful film, carried through by the performances of two pillars of French cinema, Jean-Louis Trintignant and Emmanuelle Riva.
TRAILER 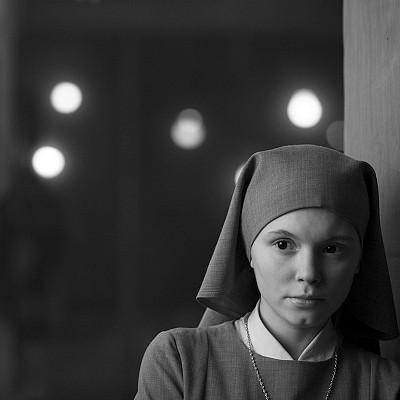 Ida, is a remarkable film shot in beautiful black and white cinematography. The film won the 2015 Academy Award for Best Foreign Language Film, becoming the first Polish film to do so. Set in Poland 1962, it is about a young woman on the verge of taking vows as a Catholic nun. Orphaned as an infant during the German occupation of World War II, she must now meet her aunt before taking her vows. Her aunt, the former Communist state prosecutor and only surviving relative tells her that her parents were Jewish. The two women embark on a road trip into the Polish countryside where Ida’s history is revealed and her life forever transformed.
TRAILER 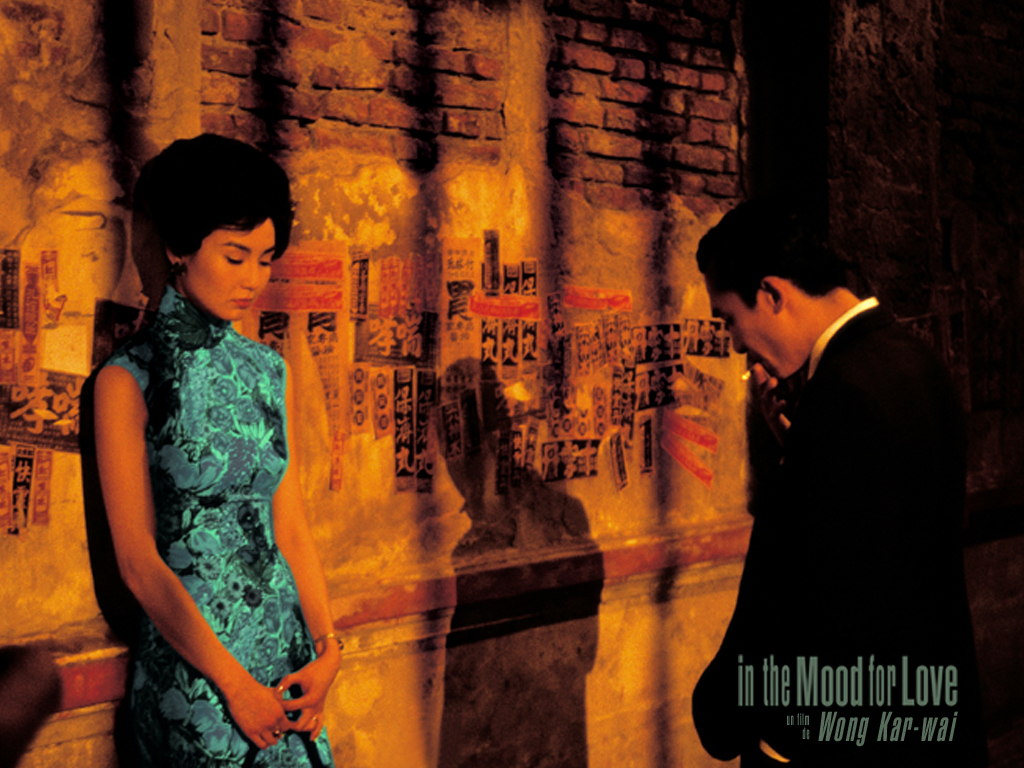 Wong Kar-wai’s In the Mood for Love is a masterful evocation of romantic longing and fleeting moments told through a ravishing visual style and a nostalgic musical soundtrack. It is set in Hong Kong, 1962: a married man and a married woman move into neighboring apartments on the same day. Their encounters are formal and polite—until a discovery about their spouses creates an intimate bond between them. At the same time understated and visually extravagant.
TRAILER 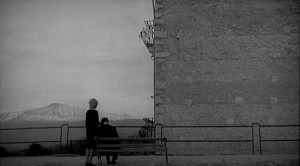 An iconic film by Michelangelo Antonioni, L’avventura is about the enigmatic disappearance of a young woman during a yachting trip off the coast of Sicily, and the search taken up by her disaffected lover (Gabriele Ferzetti) and best friend (Monica Vitti, in her breakout role). Antonioni’s controversial international sensation is a gorgeously shot tale of modern ennui and spiritual isolation.
TRAILER 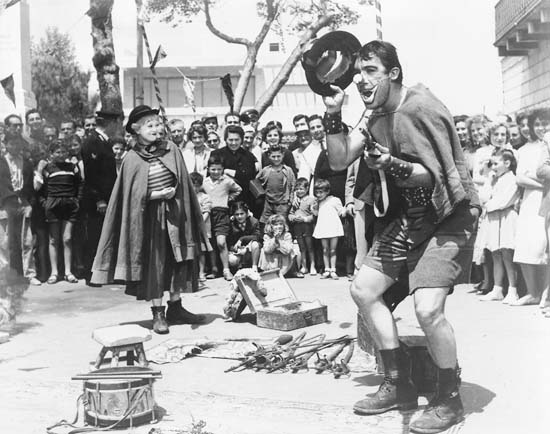 The legendary Federico Fellini directs his wife, Giulietta Masina, in the film that launched them both to international stardom. Giulietta plays Gelsomina who is sold by her mother into the employ of Zampanò (Anthony Quinn), a brutal strongman in a traveling circus. When Zampanò encounters an old rival in highwire artist the Fool, his fury is provoked to its breaking point. With La strada, Fellini left behind the familiar signposts of Italian neorealism for a poetic fable of love and cruelty, evoking brilliant performances and winning the hearts of audiences and critics worldwide.
TRAILER 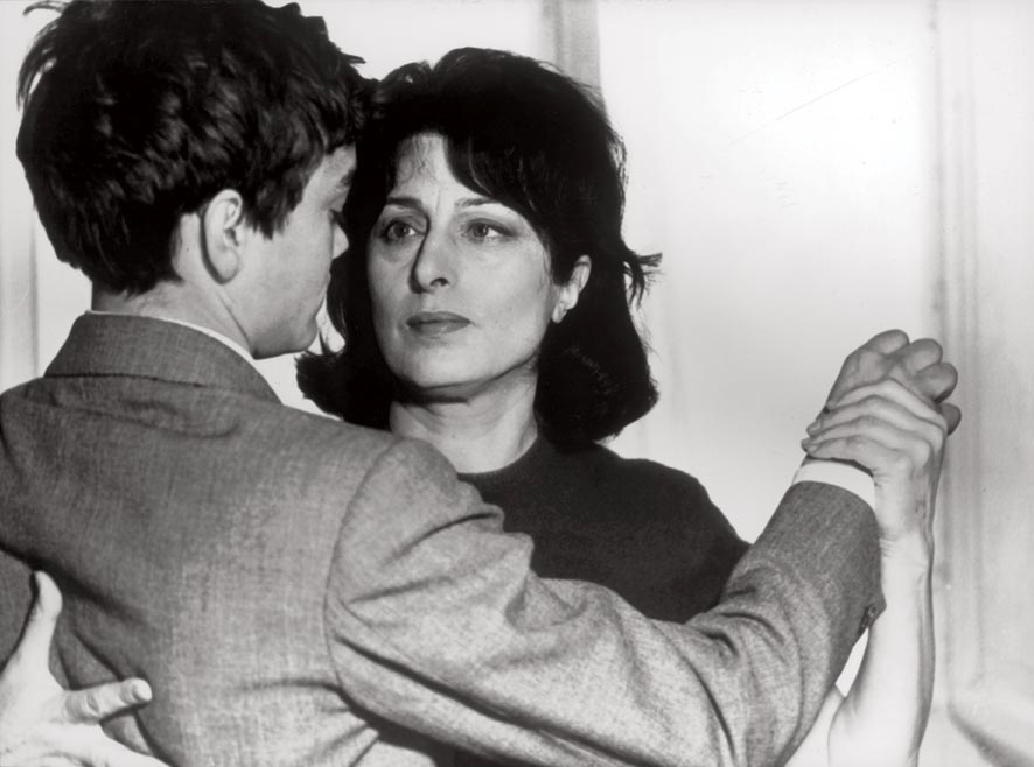 Anna Magnani is Mamma Roma, a middle-aged prostitute who attempts to extricate herself from her sordid past for the sake of her son. Filmed in the great tradition of Italian neorealism, Mamma Roma offers an unflinching look at the struggle for survival in postwar Italy, and highlights director Pier Paolo Pasolini’s lifelong fascination with the marginalized and dispossessed. Though banned upon its release in Italy for obscenity, today Mamma Roma remains a classic, featuring a powerhouse performance by one of cinema’s greatest actresses and offering a glimpse at a country’s most controversial director in the process of finding his style.
TRAILER 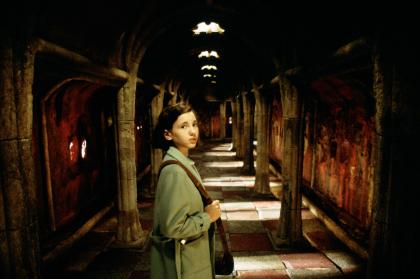 Pan’s Labyrinth, originally known in Spanish as El laberinto del fauno is a Spanish-Mexican dark fantasy film, written and directed by Mexican director Guillermo del Toro. The story takes place in Spain in May–June 1944, five years after the Spanish Civil War. The narrative of the film blends the real world with a mythical world centered on an overgrown abandoned labyrinth and a mysterious faun creature. This mysterious world is only experienced by the film’s main character, a girl named Ofelia.
TRAILER 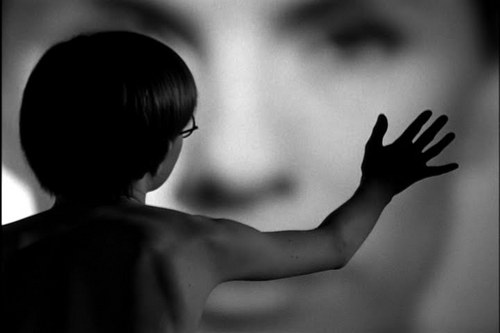 With Persona, acclaimed director Ingmar Bergman attained new levels of visual poetry. In the film, Liv Ullmann plays a stage actor who has inexplicably gone mute; an equally mesmerizing Bibi Andersson is the garrulous young nurse caring for her in a remote island cottage. While isolated together there, the women perform a mysterious spiritual and emotional transference that would prove to be one of cinema’s most influential creations. Acted with astonishing nuance and shot in stark contrast and soft light by the great Sven Nykvist, Persona is a penetrating, dreamlike work of profound psychological depth.
TRAILER 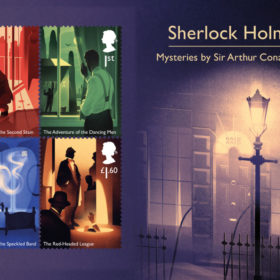 Sherlock Holmes in a New Set of Stamps 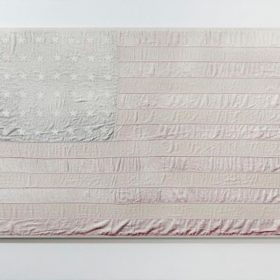 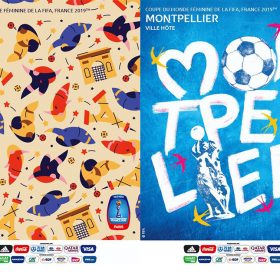