“The Happy Film” by Stefan Sagmeister

I felt a rush of adrenaline as I ran from the studio to The Greene Space at WNYC & WQXR. After four years of anticipation, I finally watched “The Happy Film” by Stefan Sagmeister, the New York-based graphic designer who is known for his dimensional type and intimate personal projects. … 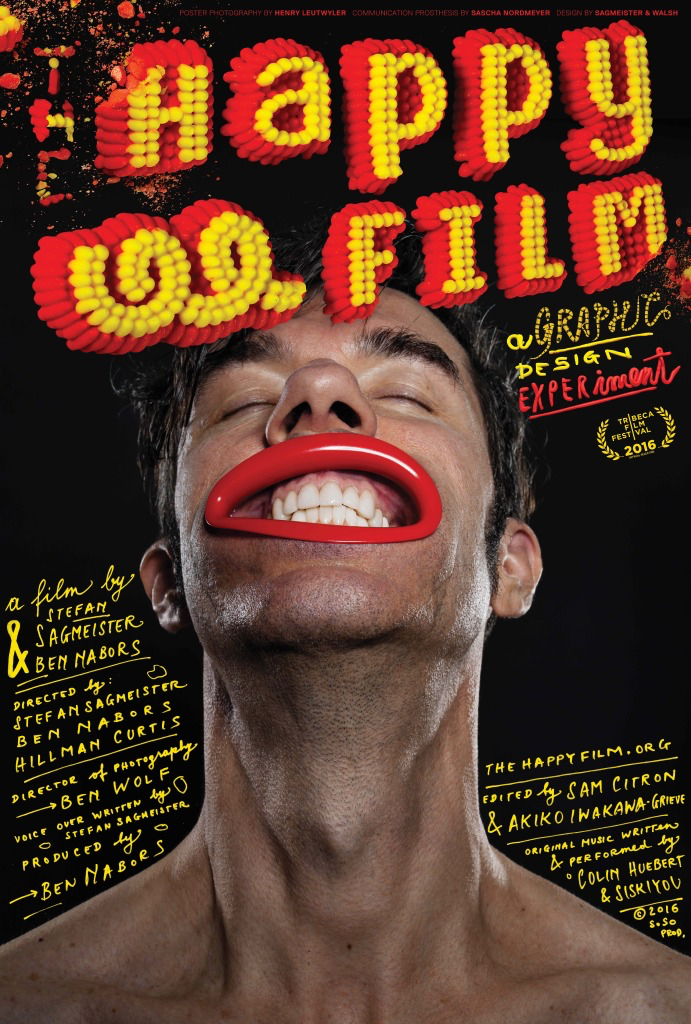 I felt a rush of adrenaline as I ran from the studio to The Greene Space at WNYC & WQXR. After four years of anticipation, I finally watched “The Happy Film” by Stefan Sagmeister, the New York-based graphic designer who is known for his dimensional type and intimate personal projects. Over the course of seven years, Sagmeister gave roughly 120 talks about his film in order to fund his endeavor. Four years ago he gave one of these talks as a part of the Penny Stamps Lecture Series at the University of Michigan and as a little naive freshman, I was hooked and blown away. This cool, tall, Austrian guy was going to explore meditation, cognitive therapy, and medication for three months each to experiment with his happiness. Then he’s going to give me the magic answer to being happy AND make it visually digestible, awesome! 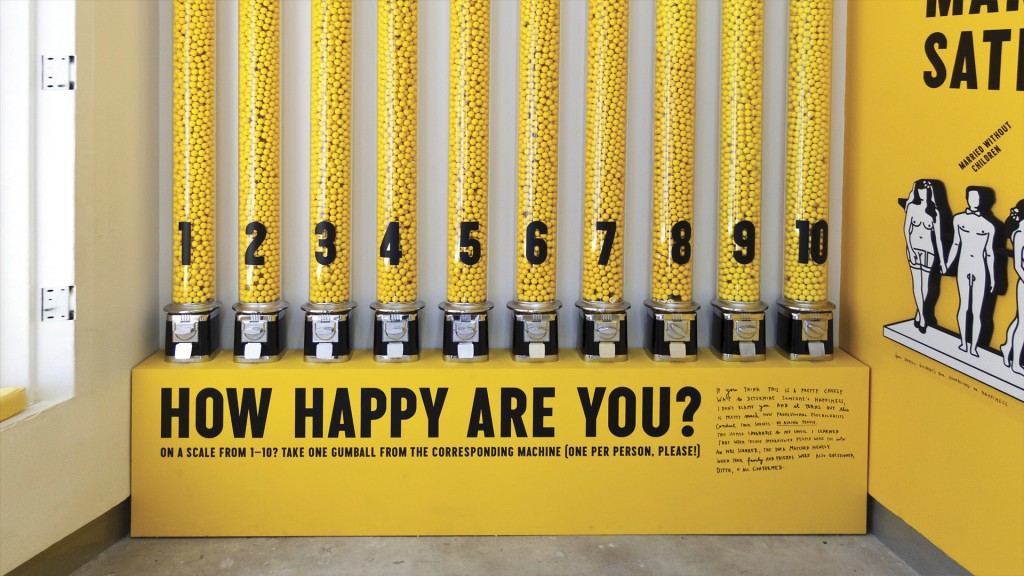 The film opens with “Watching this film will not make you happier.” My initial reaction was damnit, but then I realized, it would’ve been too easy if he had all the answers for us. Artistically, it was beautifully crafted, but this is expected from Sagmeister. He mentions how the typographic scenes were just the cherry on top for the film. He wanted the main focus to be the overarching story, but my favorite moments were watching the unexpected type unfold. I loved the use of the raw footage, which became a small window into his personal life. This film shows the public a more intimate side to Sagmeister and I’m not talking about his full frontal nude promo he did a few years ago, I’m talking about his feelings. There were unexpected moments that were both delightful and left me wanting more. I felt like he brushed aside monumental moments such as personal deaths and the ending of a long relationship. He stated that he was sad, but I wanted him to show me instead of telling me. The vulnerability of loss is universal and sadness is equally as important to discuss as is happiness. There were some moments that felt too self-involved and I wanted him to explore the topic of happiness more abstractly. What even started his obsession with the topic? This film wasn’t a blockbuster movie where you are told what to think. You leave the film with more questions than when you entered, which I’m not complaining about. But I think through the experiments, part of the narrative got muddled. 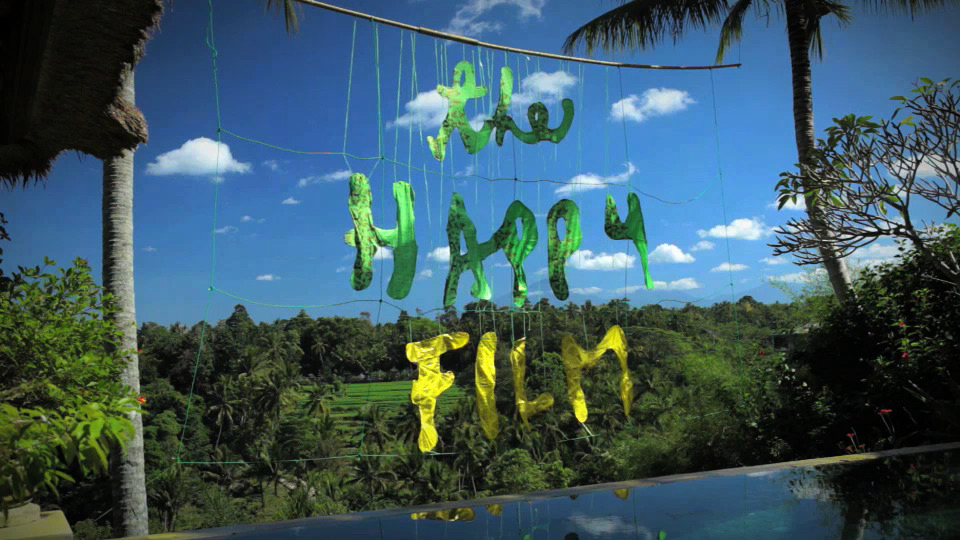 Overall, I thought the concept of filming seven years of your life in the pursuit of happiness was interesting and ultimately valuable to watch. Whether you hate him or love him, you cannot deny Sagmeister’s influence on design. I appreciate and admire his determination to use design as a medium to bring light to non-design topics such as happiness. To be fair, that is a tall order to tackle. Some people say he is too self-involved, which may be true, but I think he is also courageous for being publicly honest about his life (I don’t personally know him, but it appears that he is honest). This is my favorite excerpt from an interview by Susan Burton with Terry Gross for the New York Times:

She loves interviewing artists, she told me, because they are ‘‘the people we designate to open up their lives for examination so we can understand better who we are.’’ They offer up their own stories as ‘‘what Updike called ‘specimen lives,’ ’’ she said. ‘‘Examples of what it’s like to be human.’

This excerpt perfectly describes “The Happy Film” for me. It is less a film about happiness and more about a person’s pursuit to seek happiness and overcome his insecurities. If there is one thing I learned, it’s that age is just a number and every human is just trying to figure it out, day by day. No one has the answers because life will never be black and white, no matter how much we want it to be. As someone who loves her google calendar and to-do lists, I am trying to be more accepting with shades of gray. I think everyone can take something away from watching this film, good or bad. 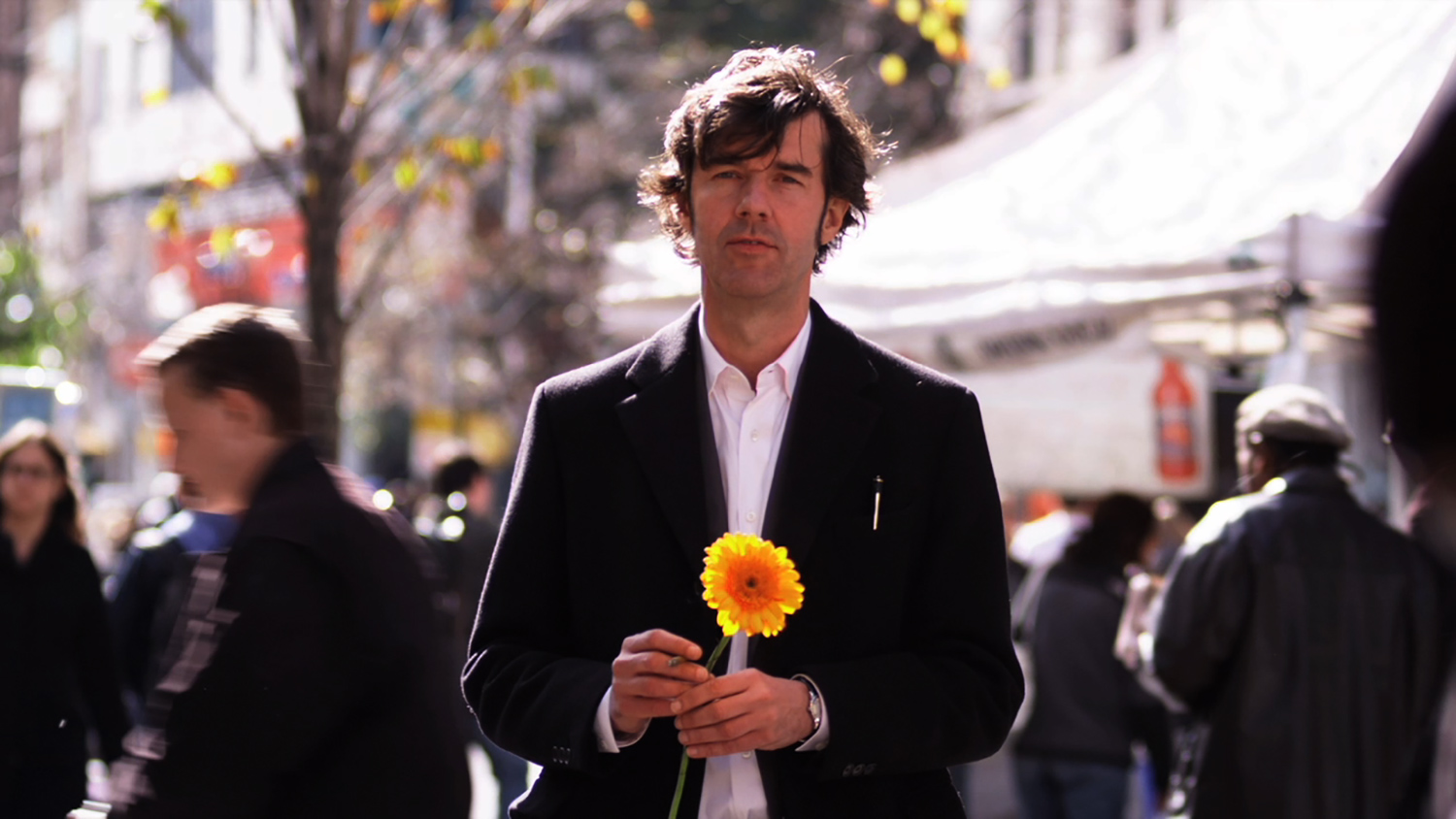 Here’s a link to the trailer for the film. 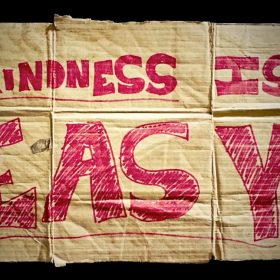 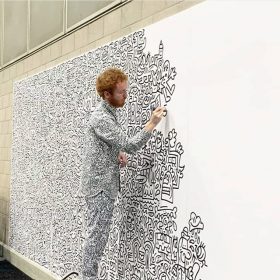 The Wild Doodles of Mr Doodle 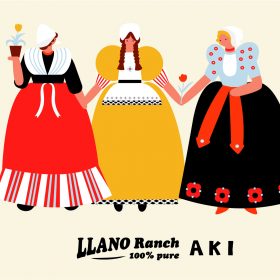