2016 has been one of the weirdest years in recent history, a year as absurd and dramatic as a Mexican soap opera. Don’t believe me? Just take a peek at what is in most Year in Reviews: The millions of people trying to capture imaginary Pokémon Go; Angelina and … 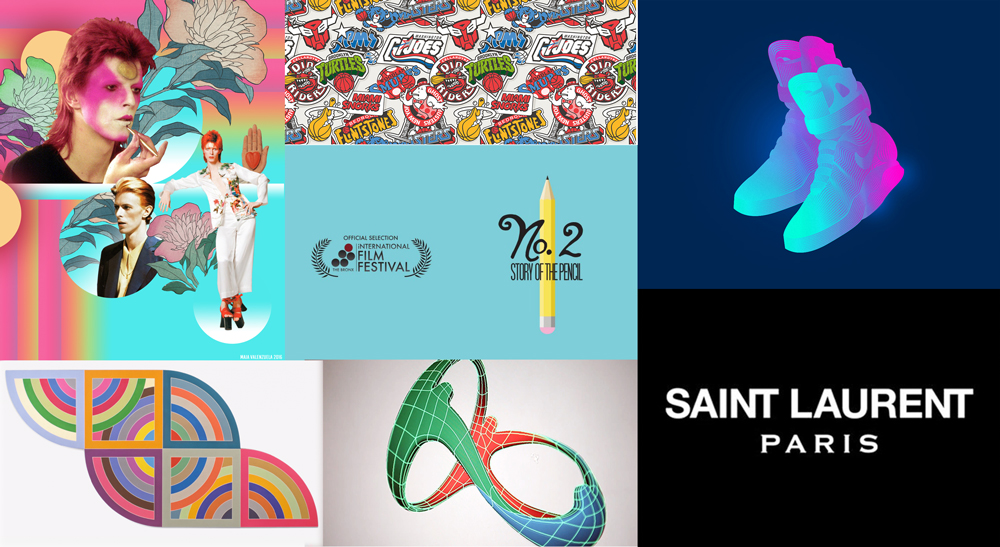 2016 has been one of the weirdest years in recent history, a year as absurd and dramatic as a Mexican soap opera. Don’t believe me? Just take a peek at what is in most Year in Reviews: The millions of people trying to capture imaginary Pokémon Go; Angelina and Brad broke up; The death of Prince, David Bowie, Leonard Cohen, George Michael, Carrie Fisher, Debbie Reynolds, Muhammad Ali, and Supreme Court Justice Antonin Scalia; Mexican drug lord Joaquín “El Chapo” Guzmán is captured; The Zika virus; Flint, Michigan, water crisis; The Denver Broncos win the Super Bowl and the Chicago Cubs win the World Series; The 90th birthday of Queen Elizabeth II; Brexit; Summer Olympic games in Brazil; iPhone 7; Donald Trump is elected president of the United States.

As there is little we can do to alter the course of the world at large, we can all make a little difference in our personal or professional worlds. We believe in sharing creativity and inspiration. We do it daily through our creative blog. Therefore, to add the end of the year lists, today we present our 7 most popular blog posts of 2017.

As we present our 2016 Top 7, I’d like to extend a heartfelt thank you to all of the blog contributors who tirelessly searched all over the place for interesting content to share with you. This blog would not have been possible without their generosity: Thank you! Jonathan Amarante, Merel Brouns, Bruno Cervantes, Alicia Chen, Dana Chou, Rafael Esquer, José Fresan, Calum Harbison, Soomin Kim, Bianca Ng, Chuy Ortega, Mateo Ramirez, Tintin, and Michelle Walliser.

7. Bowie is Bowie by Maia Valenzuela
Mr Bowie was at the vanguard of contemporary culture as a musician, artist, and icon. After his passing, graphic designer Maia Velenzuela begun designing posters for each of Bowie’s 350 songs, naming her project Bowie is Bowie. 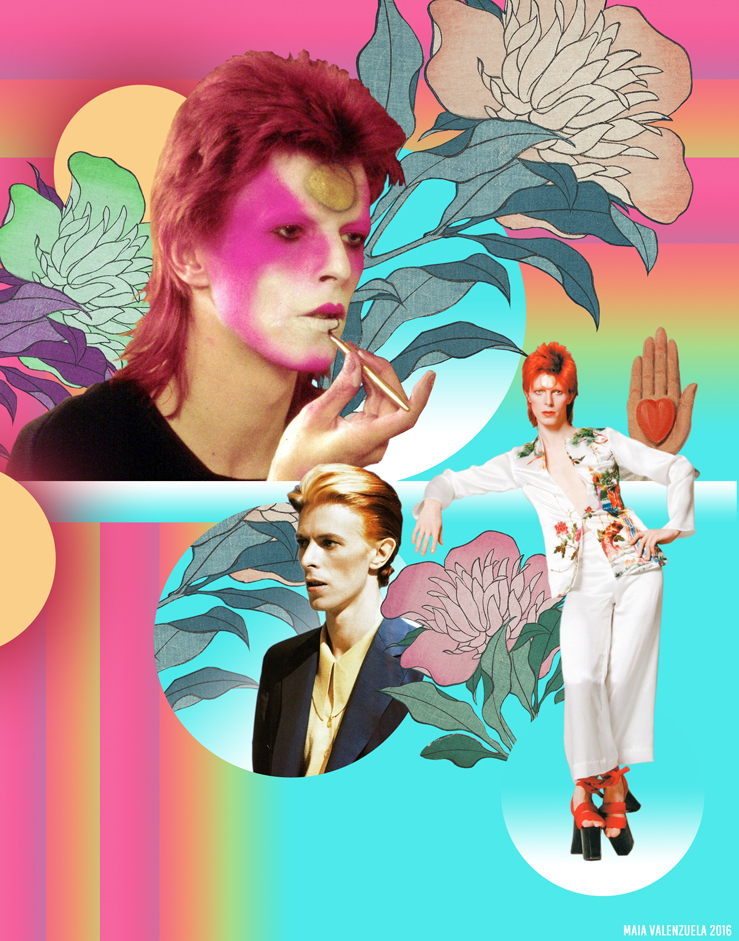 6. 2015 by Patrick Seymour
This post introduced audiences to the work of Montreal-based design Patrick Seymour. The designer has taken Adobe Illustrator to a whole new level, some even called his work “insane.” See for yourself here. 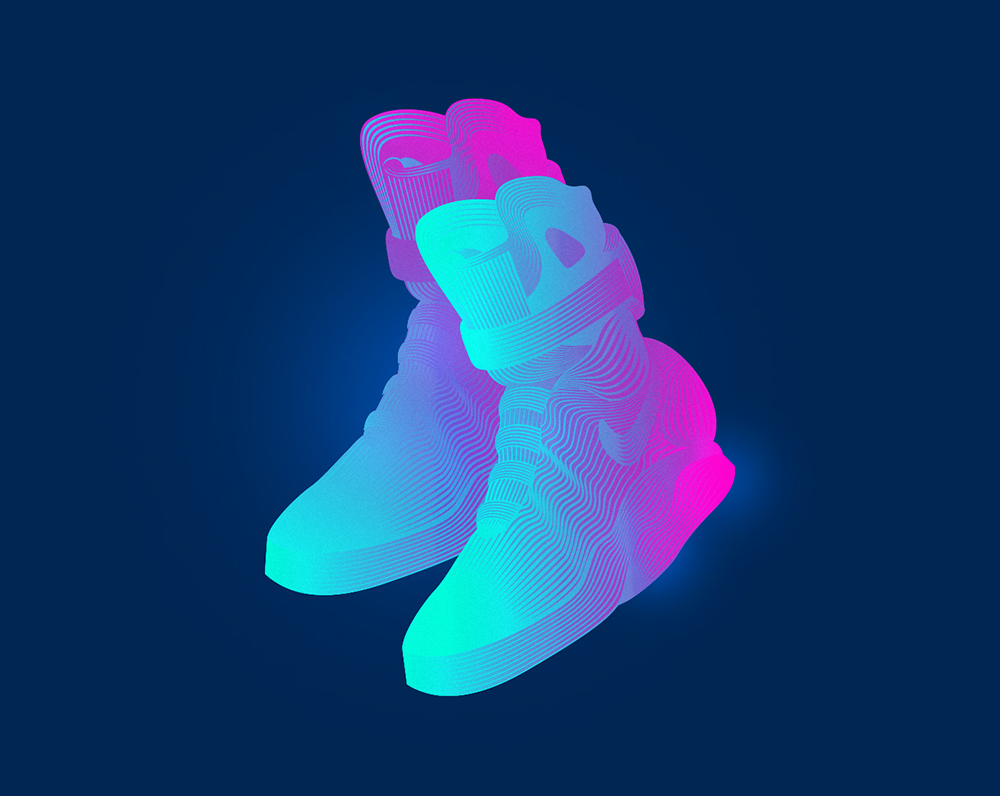 4. “No. 2: Story of the Pencil” Documentary Premieres in NYC
This post is about one of the most interesting documentaries released last year “No. 2: Story of the Pencil.” A labor of love of professor and filmmaker William Allen who embarked on a quest to uncover the story of the pencil. I’m honored to be one of the characters in the film along with David Rees, Henry Petroski, Caroline Weaver, David Carson, and Sean Malone among others. If you have not seen it, you can watch it in iTunes here. 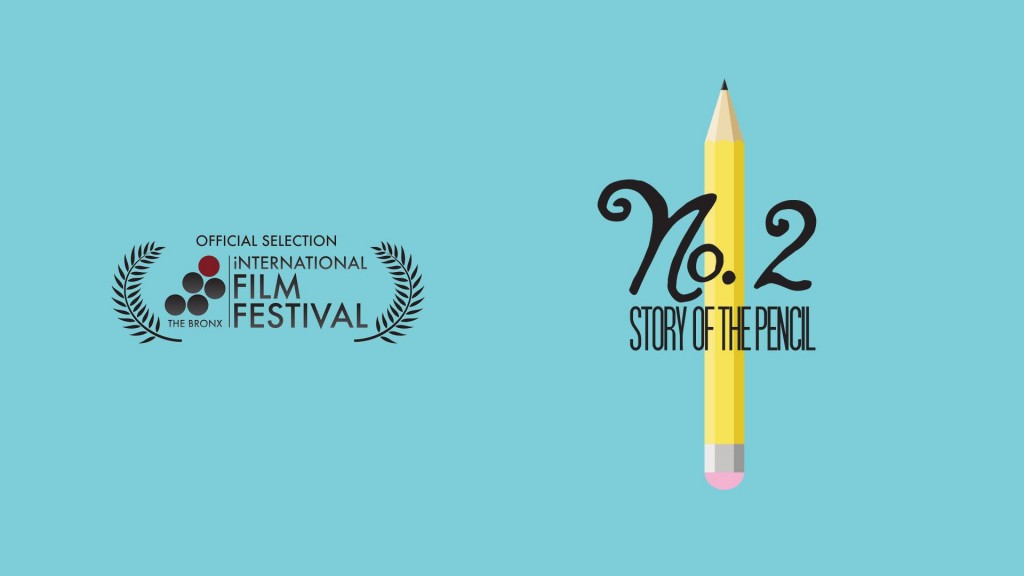 3. Behind The Rio 2016 Branding
For anyone interested in Branding, this post takes you through the careful steps involved in creating the visual identity for an Olympic game. Love it or hate it, no one can argue the branding of Rio 2016 is very well thought-out. Fred Gelli, one of the creatives behind the graphic says: “The logo was not designed for designers, but for everybody in the world.” 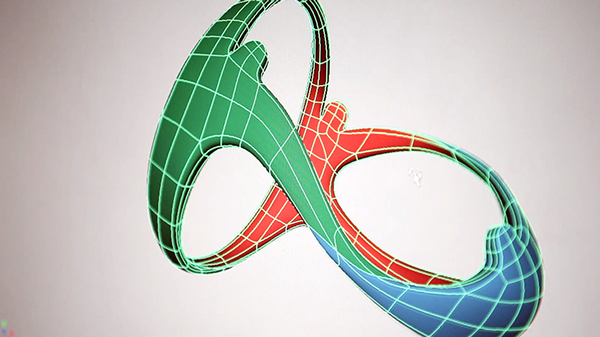 2. NBA Logos Crossover with 80s and 90s Cartoons
This post presents a series interesting images made up of NBA logos mixed with 80s cartoons. In addition, they came up with creative and hilarious team names and logos like Miami Snorks, Brooklyn Turtles, and Vancouver Carebears. If you are NBA or 80s/90s Toon fan, you will love this one.

1. Frank Stella: The Power of Color
Earlier in 2016, the Whitney Museum in New York presented an exhibition called Frank Stella: A Retrospective. Alfalfa’s own Michelle Walliser wrote this post about Stella’s powerful use of color. The result? The most popular blog post of the year. 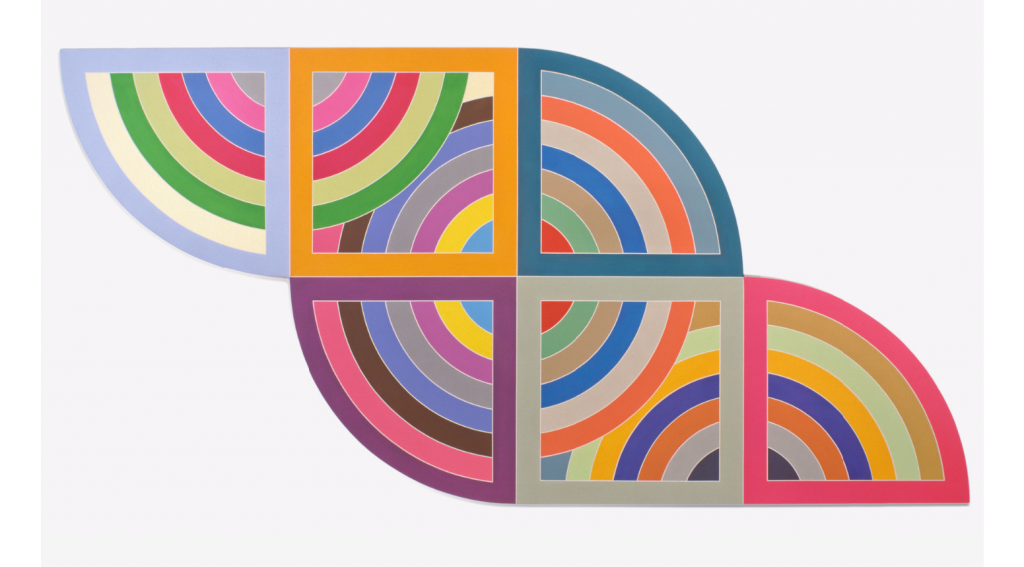 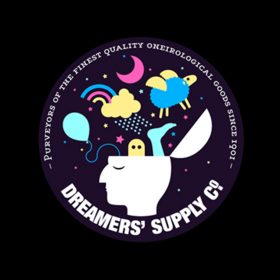 One for the Dreamers 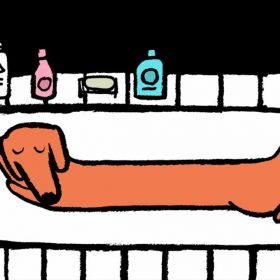 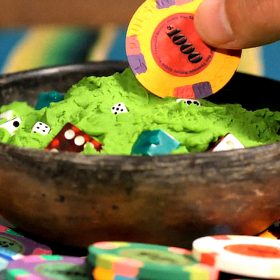 The best Guacamole by PES