Alice Neel, Building in Harlem. 1945 The noise of birds singing, the jazz and oldies playing down the block, the noise of old folks slamming the dominos in the table, the kids chanting, the neighbors gossiping…Harlem. Talking about Harlem is talking about music, literature, and cultural exchange. In other words, …

The noise of birds singing, the jazz and oldies playing down the block, the noise of old folks slamming the dominos in the table, the kids chanting, the neighbors gossiping…Harlem. Talking about Harlem is talking about music, literature, and cultural exchange. In other words, it’s a dialogue that paints a picture in your head. Growing up in Harlem must have been one of the best things in the world where the diversity united everyone in the community.

Such love, I have towards Harlem was also shared with one of the greatest portrait artists of the 20th century, Alice Neel. She had a great appreciation for life in Harlem but in contrast from me, she was able to express it in a better way. For decades, Neel spent her life illustrating portraits in Harlem. It wasn’t until Neel arrived in Harlem in early 1940, that her portraits grew more solid, acute, and ethnically diverse. It was then where she was able to feel and execute those thick outlining and unelaborated backgrounds of her portraits.

Through her oil paintings, Neel celebrated diversity, ethnicity, and portrayed in a peculiar form, poverty, and love. Alice Neel’s subjects were extensive, it ranged from writers, revolutionaries, lovers, petty, and criminals. Such was the case of the young kid Georgie Arce, who’s was painted by Neel more than once. Arce was a teen from Harlem who would run errands for the artist, who many years later happen to be sentenced to prison for murder. It is no doubt that her work portrayed real life and real stories happening in the neighborhood. Her portraits reflect what was written in her diary through her staying in Harlem.

If you want to find out more about her uptown portraits, you should really visit the David Zwirner Gallery. From the dates of February 23 – April 22, 2017, this gallery will be showcasing her portraiture under the title Uptown. The respected writer and critic Hilton Als curated the exhibition which presents artworks made during the span of 5 decades living in uptown Harlem. It’s going to be a great show and I encourage you all to take a look at it if you happen to be in New York City.

Alice Neel once wrote in her diary around the end of World War II, “I love you Harlem.” Something that only those who experienced this lovely neighborhood could repeat.

All illustrations ©Estate of Alice Neel 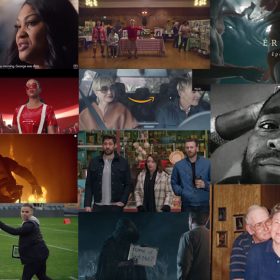 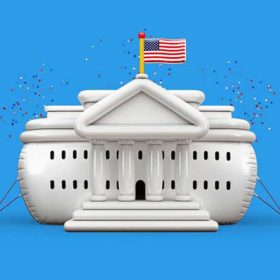 Pick the President Gifs by Nickelodeon 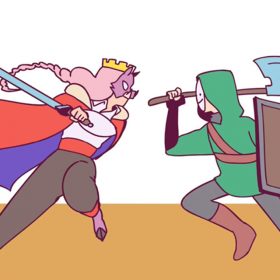