When we talk about football branding we tend to be skeptical or get in huge debates on the big teams changing their identity. It’s hard to see a new face on a team that has history behind their badge but sometimes it’s necessary. We usually talk about the popular team … 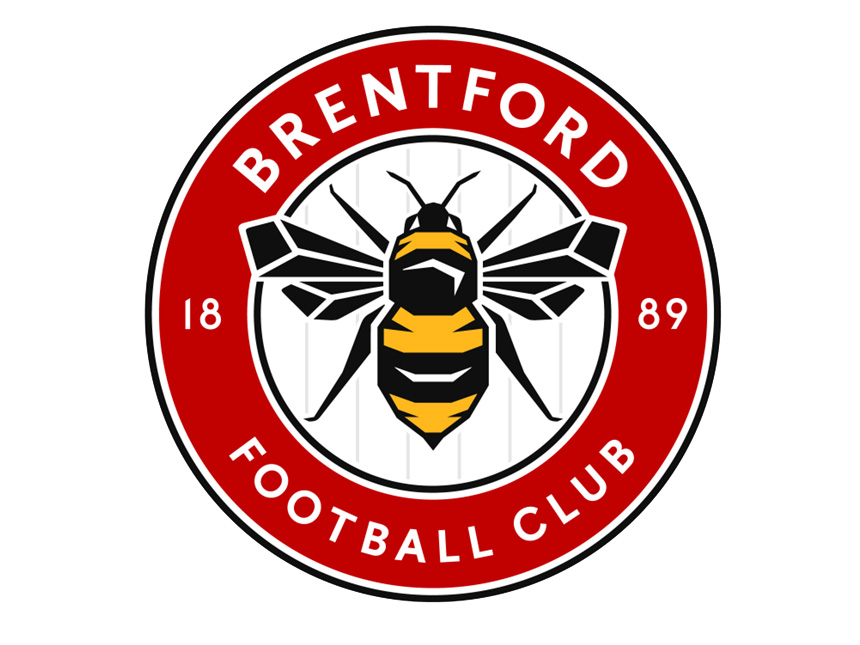 When we talk about football branding we tend to be skeptical or get in huge debates on the big teams changing their identity. It’s hard to see a new face on a team that has history behind their badge but sometimes it’s necessary. We usually talk about the popular team like Manchester City or Juventus but today we will be sharing the new identity of an English team playing in the 2nd division of England, Brentford FC.

What was recently done for the Brentford FC crest is like simplifying a math equation. For a team that has been around since 1889, it took them way too long to notice that their crest had to be redesigned but…Hey! Better late than never. The badge that was recently redesigned has been around since 1993 and no offense but it was one of the worst team badges in England. This previous logo was a 4 in 1; they loved their previous logos so much that they couldn’t get rid of it and decided to include them in one overall design. Their identity was a mess where all the elements fought for attention. However, the club argues that their logo was bad because it was designed “before” the digital revolution…the year 1993. The reasons they decided to update their badge, and we all could agree with it, is because it was really impractical in small sizes. It also did not replicate well on online and printed materials.

On a survey Brentford did on football fans, their previous crest resulted on not being significantly recognizable among other London teams. So this is where the creative agency, Article, took matters into their own hands. Article’s goal was to modernized this crest and give it a minimalistic look. The design was inspired by the 72-75 crest, and the bee played a big role on it. The bee is now the center of attention in this new badge; it has an angular and aggressive look to emphasize the strength and character of the team. The team decided to stay with the three colors used on the previous crest, black, red, yellow, accompanied with a way cleaner typeface. I guess to modernized a football badge now means to use a circle shield which became trendy. We could all agree that the logo looks way better since the previous one was a mess but would we have the same reaction if the previous wasn’t that hideous. Of course, the crest isn’t all that great, but it’s a big improvement. 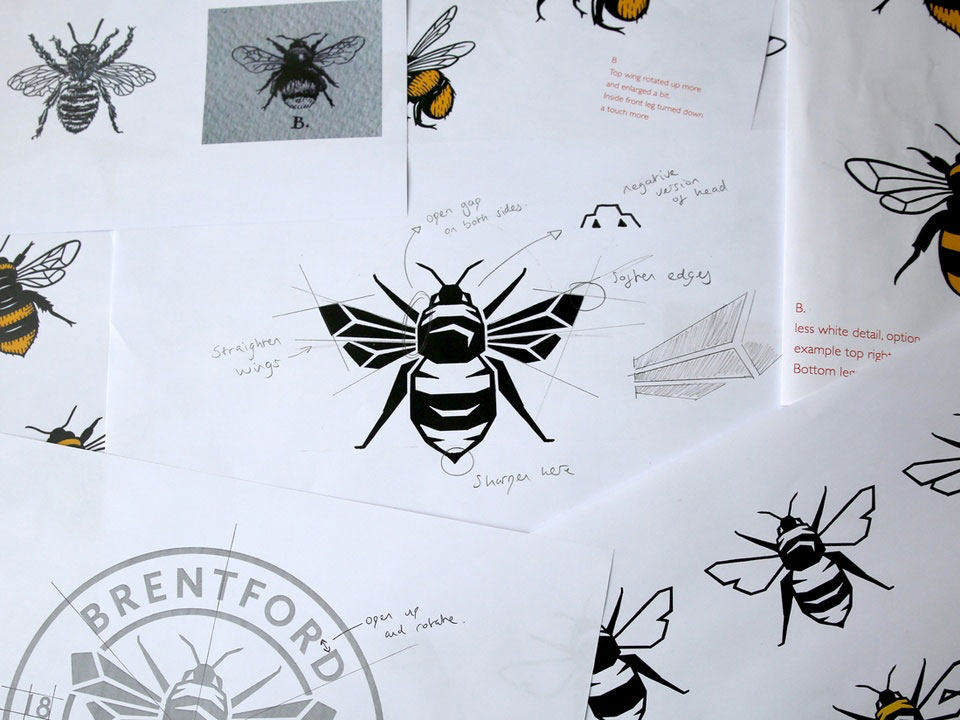 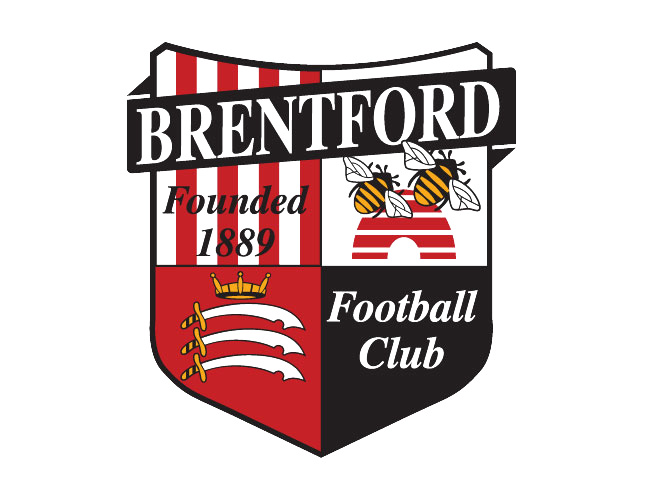 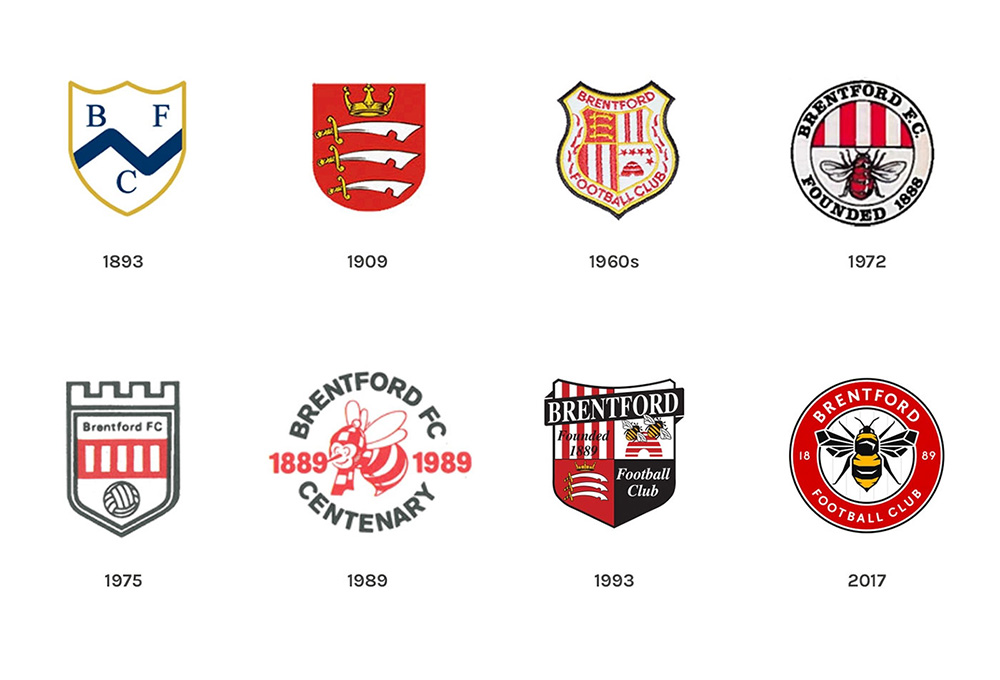 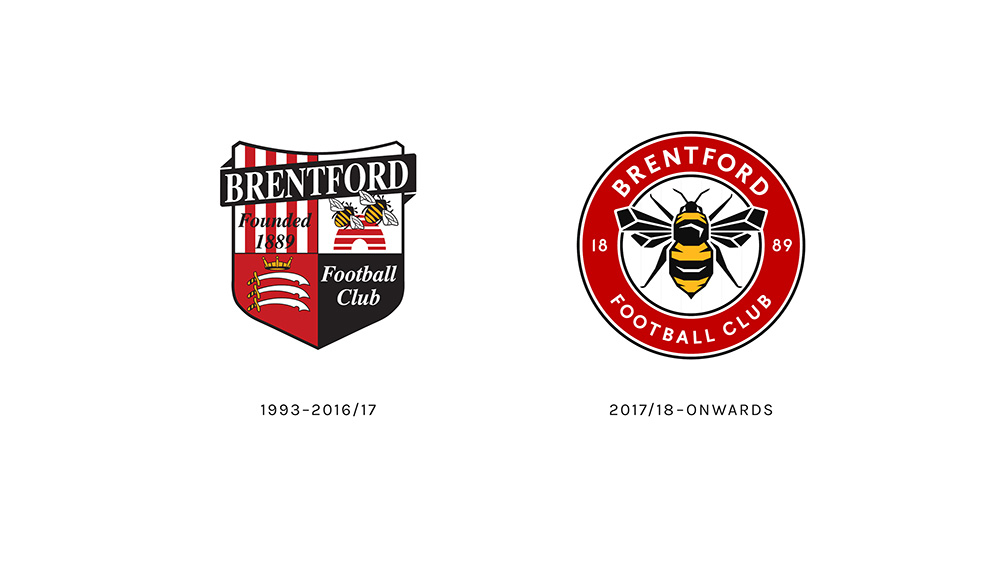 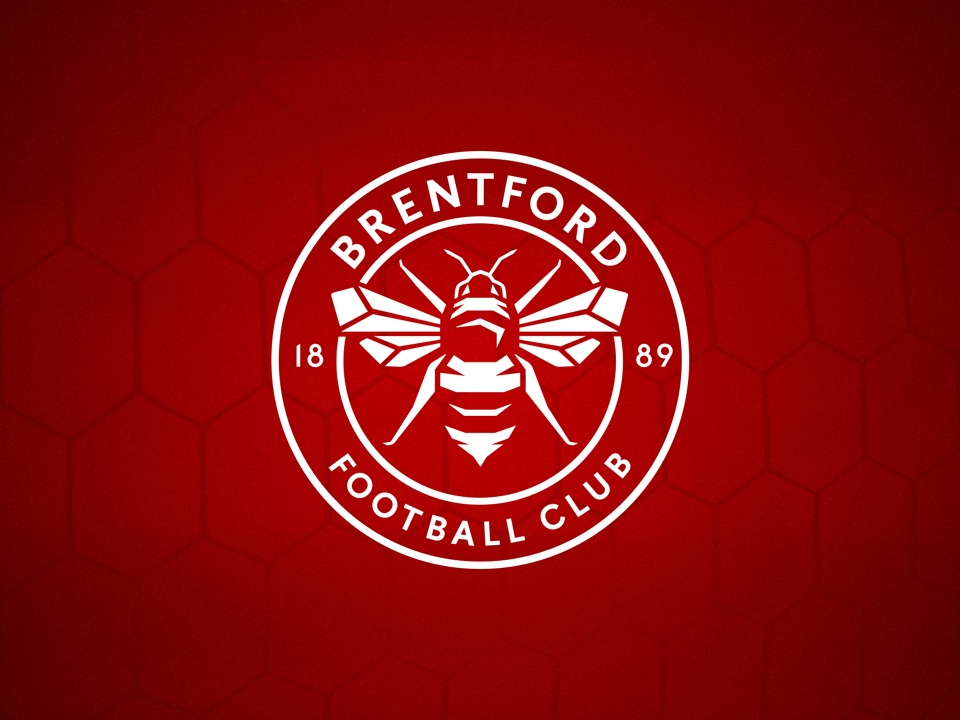 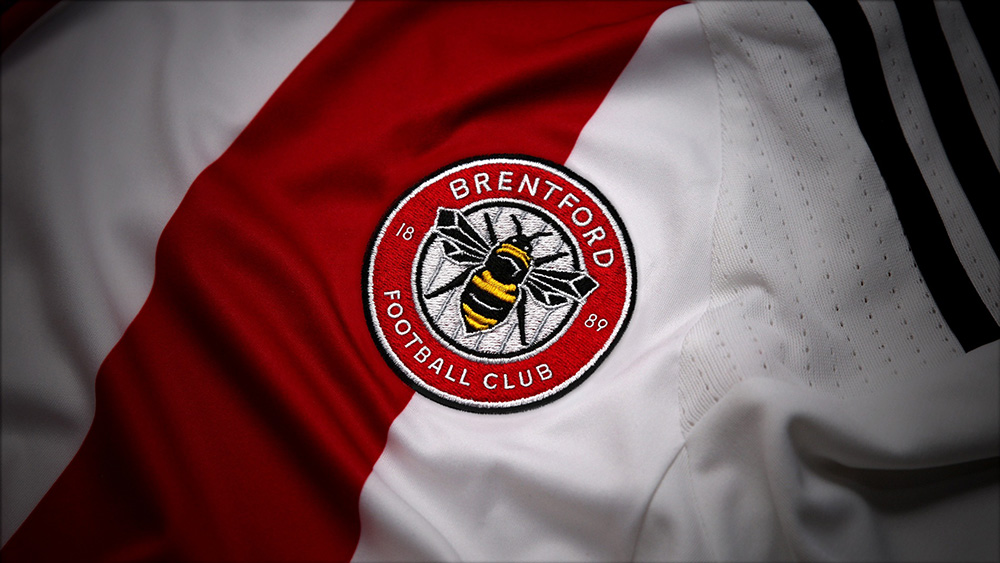 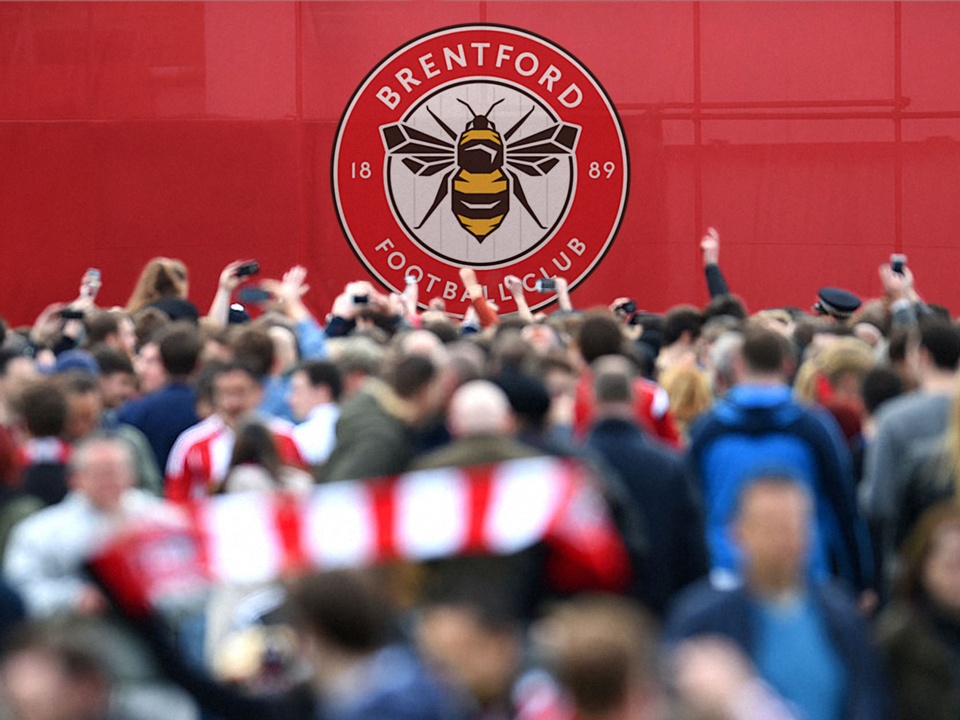 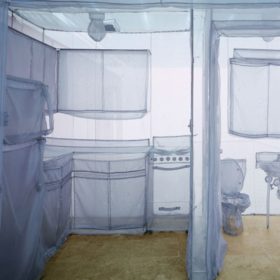 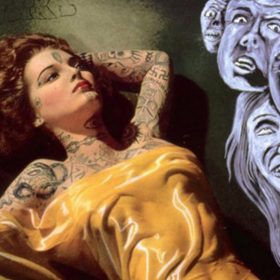 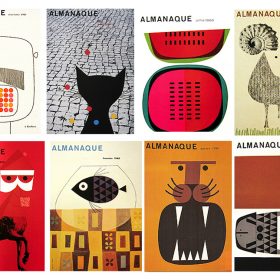