Met Gala 2017: Get to Know the Designer Behind the Theme

Photograph by Eiichiro Sakata The Met Gala is one of the most anticipated events of the year in fashion. At The Metropolitan Museum of Art, A-list stars dress in avant-garde garb that compels plebeians to stare in awe. Actually, as much as we pay close attention to the what is …

The Met Gala is one of the most anticipated events of the year in fashion. At The Metropolitan Museum of Art, A-list stars dress in avant-garde garb that compels plebeians to stare in awe. Actually, as much as we pay close attention to the what is on a celebrity’s back (or lack of), there is a lot more to this event contrary to what many of us assume.  In this guide, CNN does a fantastic job summarizing The Met Gala as a whole, but not this post.  In this post, I will solely focus on the lady of the night: Rei Kawakubo.

Each year the only curatorial department at the Met that funds its own events, The Costume Institute, organizes an exhibit that best showcases leaders in the fashion industry. The attention was put on celebrities once Anna Wintour became the Editor-in-Chief for Vogue.  Cathy Horyn, former New York Times fashion critic noted in 2006 that: “Ms. Wintour has used an intimate understanding of fashion, and of her own role in that universe, to transform a dowager social event into a frenzied red-carpet romp that now surpasses, at least in terms of frocks, the Oscars.” In 2017’s exhibition, The Costume Institute honored the masterful and innovative career of Rei Kawakubo and her avant-garde label Comme des Garçons.  If you pay close attention to her work, you will be able to see the vast and thoughtful themes within.  Kawakubo strived (and succeeded) in creating new aesthetics that heavily influenced many creatives and fashion icons, like Bjork.  Her work often challenges gender identity and sex.  In 2005, The New Yorker writer, Judith Thurman, wrote that Kawakubo “considers herself to have a dual character: the right half ‘likes tradition and history,’ the left ‘wants to break the rules.”  Kawakubo considers herself as a businesswoman, rather than as an artist.

Rei Kawakubo is the kind of designer that creates clothing that makes a woman feel powerful, as an observer of gender norms. Born in Tokyo on October 11, 1942, Kawakubo was the only daughter of an administrator of Keio University, a “champion of women’s rights” in Japan.  Fashion became a part of her life when she studied the history of aesthetics at Keio University. After working in a textile company right out of college, she formed her own clothing label: Comme des Garçons. Comme des Garçons translates to “like some boys” in French, which perfectly summarizes her personal design aesthetics. 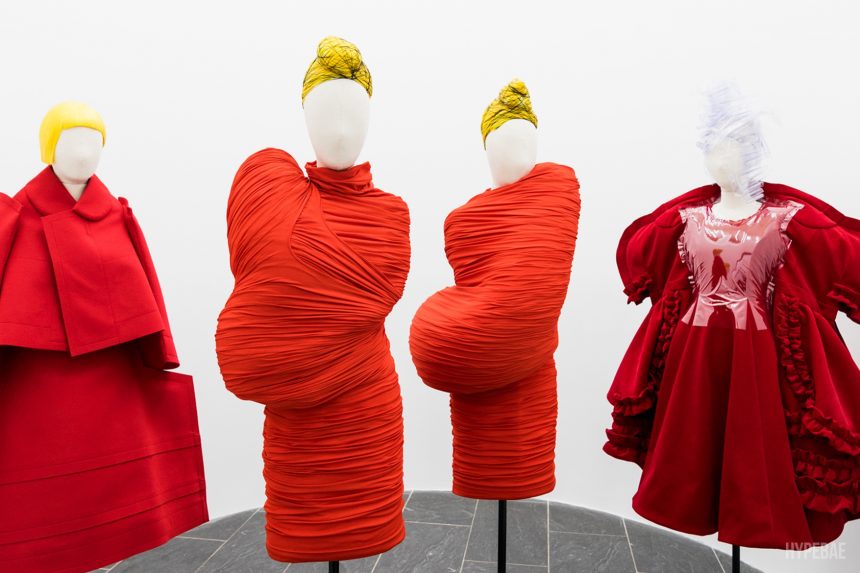 Her designs are a one of a kind.  In this statement, Rei Kawakubo describes her motivations and themes behind her work:

“I have always pursued a new way of thinking about design…by denying established values, conventions, and what is generally accepted as the norm. And the modes of expression that have always been most important to me are fusion…imbalance… unfinished… elimination…and absence of intent.”

Do you want to experience Kawakubo’s work?  The Costume Institute’s exhibit Rei Kawakubo/Comme des Garçons of Rei Kawakubo’s work is currently being displayed at The Met until September 4 in the Iris and B. Gerald Cantor Exhibition Hall, Floor 2 or can view some photographs from the exhibit here. 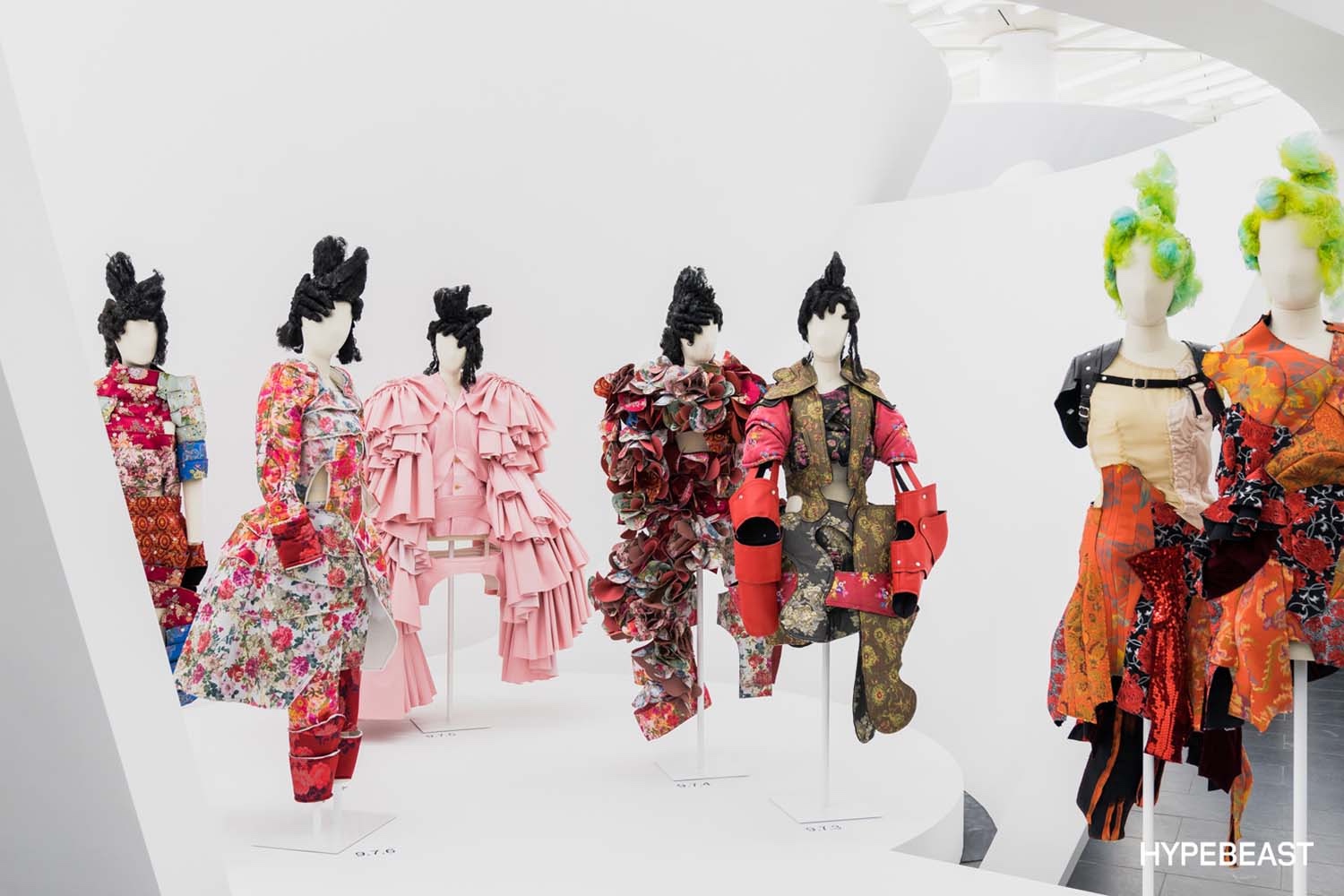 If you enjoyed Rei Kawakubo’s work, you will also enjoy the work of Eiko Ishioka and value the legacy she left behind. 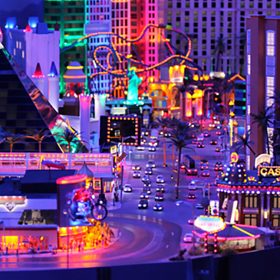 Miniatur Wunderland: A World in Miniature 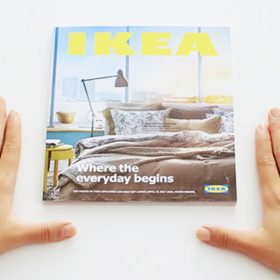 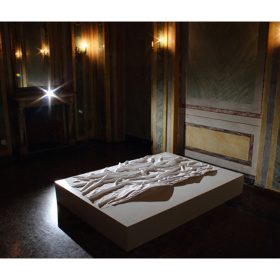