All images © 2017 Detroit Pistons Throughout the past few months, we have discussed the new approach that soccer teams are implementing for their franchise. It continues to be an approach that has become trendy but not only in soccer…in basketball as well. In approximately one year, the Detroit Pistons …

Throughout the past few months, we have discussed the new approach that soccer teams are implementing for their franchise. It continues to be an approach that has become trendy but not only in soccer…in basketball as well. In approximately one year, the Detroit Pistons have become the fifth NBA team to update their brand identity.

The first days after unveiling a new branding is always accompanied with mix feelings: “Is it nice? Is it hideous? The type right?  What about the color?”  And the list goes on and on. The Detroit Pistons’ new logo is no exception to this type of critique. The Pistons franchise is a 3x NBA championship winning team (1989, 1990, 2004) and belongs to the Central Division, a segment of the Eastern Conference. Since 1941, they have updated their logo eight times and their recent change had the goal to make it modern, minimal, and elegant while pertaining a reference to the badge’s history. It’s not hard to make things look minimal, but it sure difficult to make something minimal look beautiful. 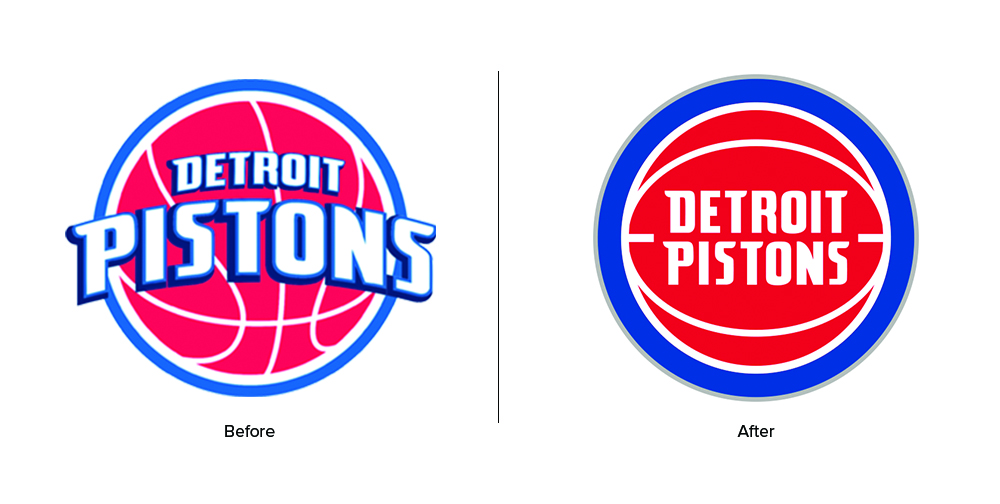 Before I give my opinion, let’s break down the new look. To start, the new logo was cleaned up by having the basketball silhouette with fewer stroke lines and a bold blue outline on its surrounding. They opted to stay with the same colors which are red, blue and white. These colors have been used throughout the whole evolution of the franchise and city, not to mention that the colors represent the city of Detroit, team spirit, youth and the automobile industry. If you look back to their previous logos, you’ll notice two things:

1. They have always struggled with typography

The warp typography they had been using disappeared and became centered positioned inside the badge. There are mixed feelings in regards to their sans-serif corner typeface. I believe that the typography could have been handled better. However, I do like the approach of having a custom type…Hey, the Houston rockets did and it worked out perfectly. There has to be a concept behind the typeface and if you look at their brand guidelines, the typography is something they don’t explain. I’m not a big fan of the basketball silhouette and kind of feel like their previous logos could have led to a better conceptual logo. One thing about me is that it takes time for me to like something, so maybe after I process this new badge I might end up liking it. What are your thoughts?

PS. Dear Pistons if you ever want to fix your typeface or logo, Alfalfa Studio is more than happy to help you. 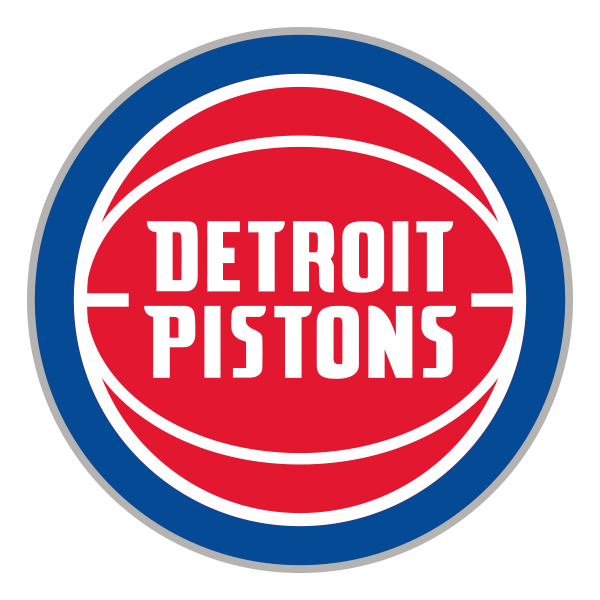 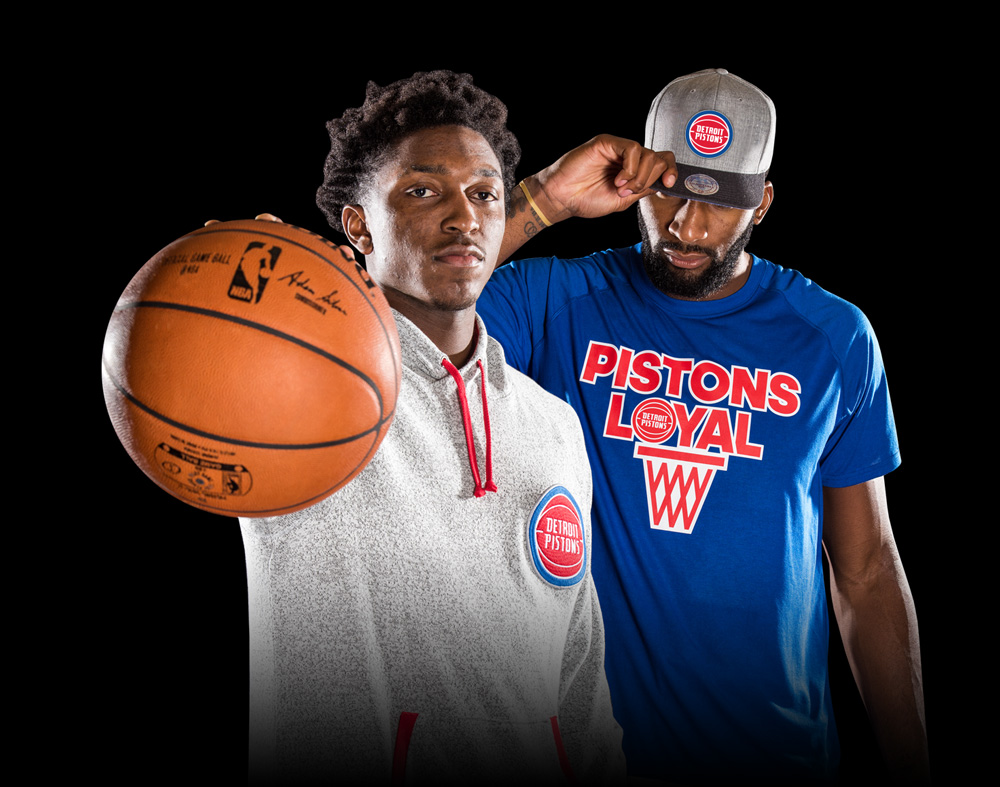 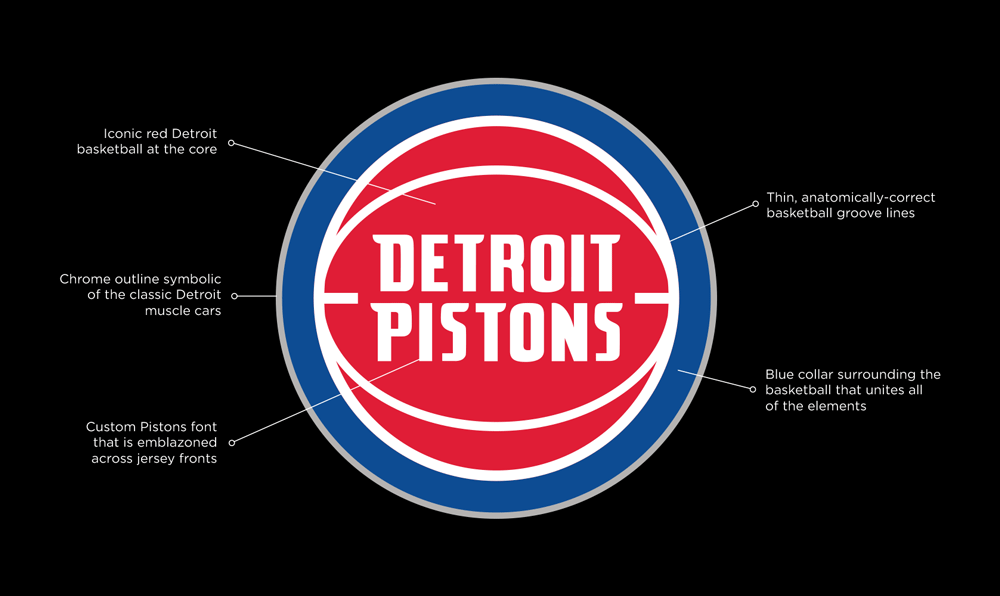 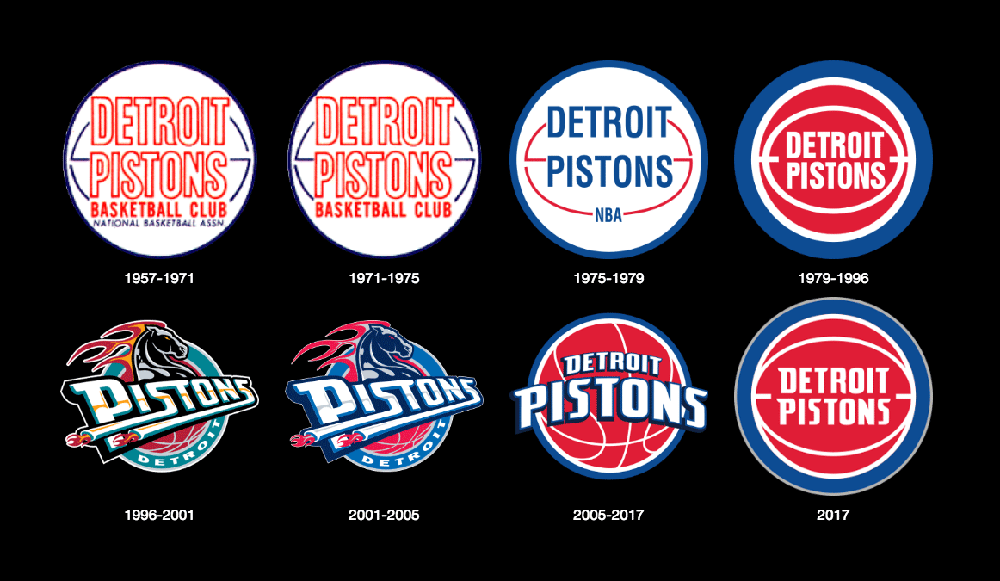 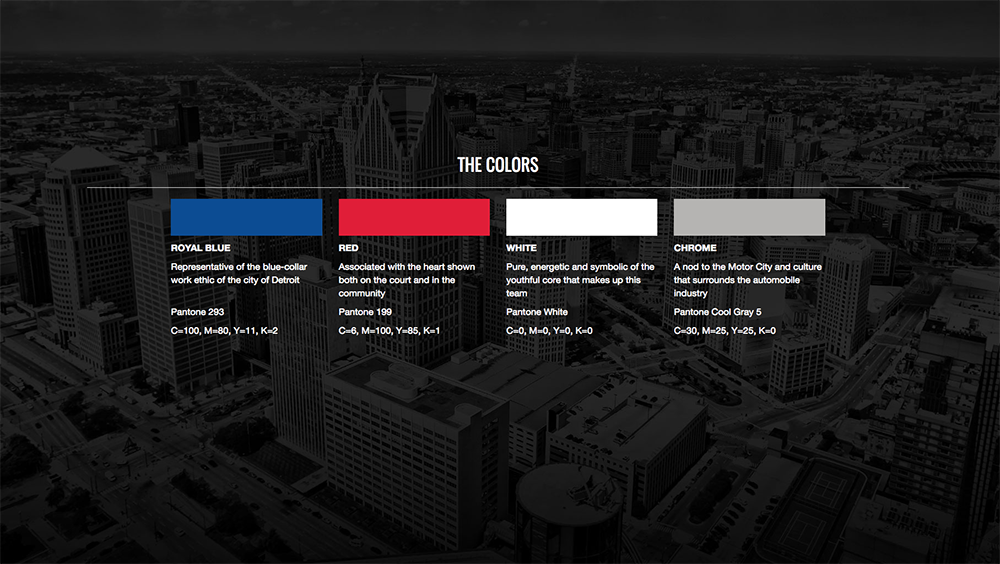 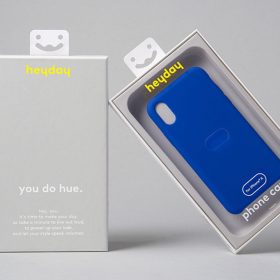 New Logo For Heyday By Collins 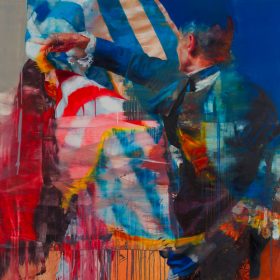 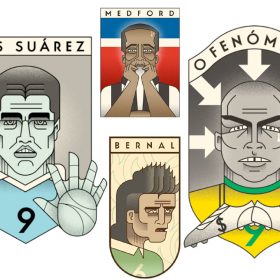