Rebuilding the Meaning of CONMEBOL

South America is one of the central pieces in football. Historically, it plays a major role in this sport full of rich history. This is the continent where legends were born such as Pele, Di Stefano, Maradona, Messi and the list goes on and on. Conmebol is one of the six … 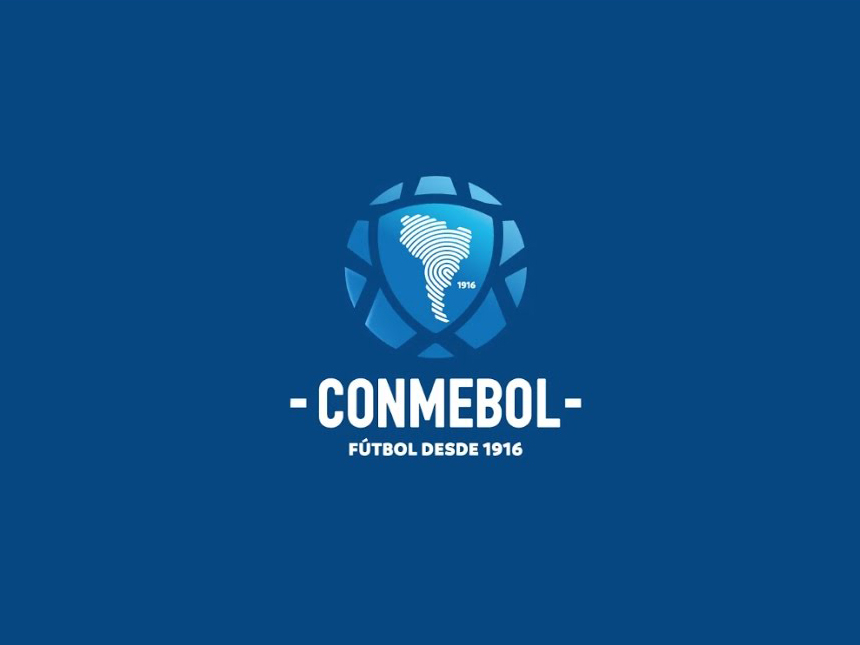 South America is one of the central pieces in football. Historically, it plays a major role in this sport full of rich history. This is the continent where legends were born such as Pele, Di Stefano, Maradona, Messi and the list goes on and on. Conmebol is one of the six continental football confederations and happened to be the oldest one around. Last year they celebrated the 100 years Centenario and today they have released their new brand identity.

Not only does the Conmebol have one of the older competitions like Copa America, Libertadores, and Sudamericana, but they also have contributed to three world cup winning countries such as Argentina, Brazil, and Uruguay. After 100 years with the same crest, Conmebol thought it was time for a change and a modern look. It was a drastic change, yet it was expected since this logo has lived on for decades and wasn’t nice at all. Conmebol knew what they wanted conceptually speaking, but execution determines whether a well thought out idea will work or not. This South American federation strived to highlight the importance of a change and reconstruct the definition of their federation by designing a new logo in-house.

It’s kind of tough to judge a logo like this because although it’s a football emblem the federations do function as a corporate place. Having said that, the crest does have a corporate, tech feel to it, especially through the fingerprint. My personal opinion is that the logo was heading in a nice direction until the fingerprint. When designing a brand, one has to realize that they are to be used on multiple platforms ranging from big to small. A logo has to look good in a banner as much as on a business card. The first thing that came to mind when seeing the fingerprint is..what will happen to the fingerprint once the size is reduced? Although the Conmebol argues that the fingerprint is there to generate emotions and promote the connection between the fans and society, it doesn’t work.

Along with the new Conmebol emblem, they introduced the new logos for their historic Cups, Copa Libertadores and Copa Sudamericana. Compared to how they looked before, I feel the cups’ logos are nice. Their look represents well the tournament by their 3D silhouette.

In General, the new Conmebol logo is a solid update but not great. There are many studios and agencies dying to create a sports identity and these big clubs aren’t taking advantage of it. Clubs and federation should notice that a crest should live for many years, it shouldn’t be designed for the moment or a trend. It’s a mark that will be carried in the chest of millions and should well represent them. 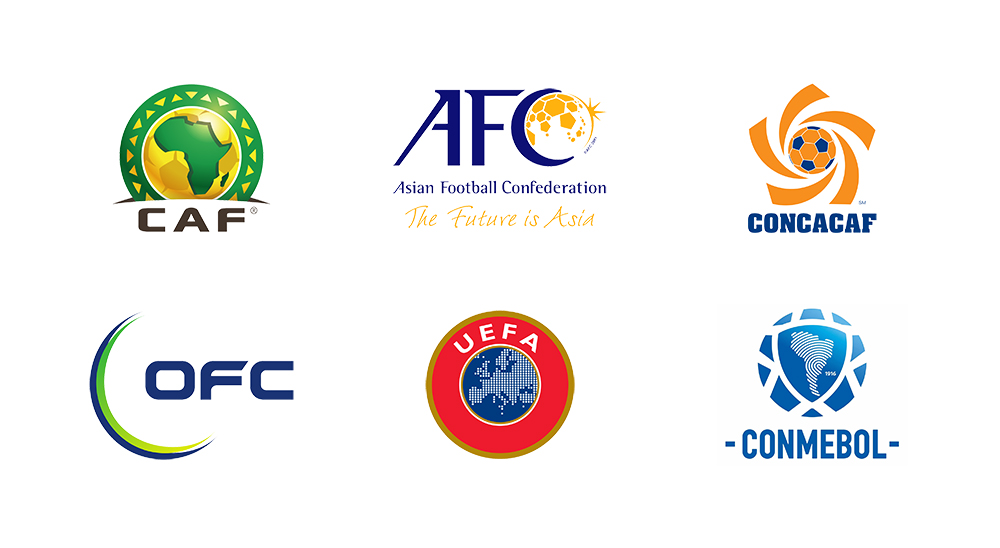 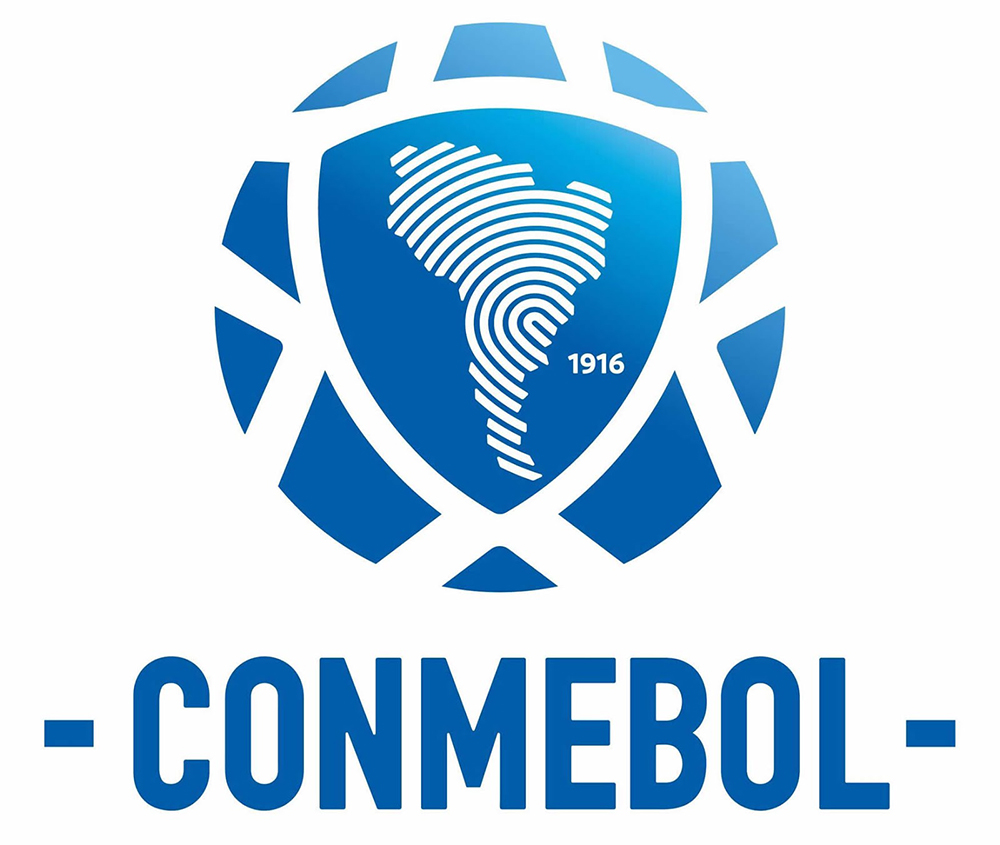 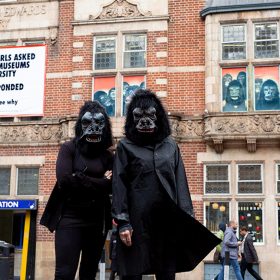 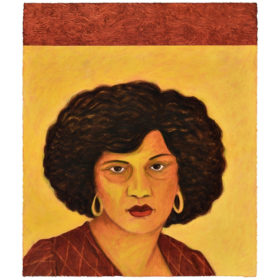 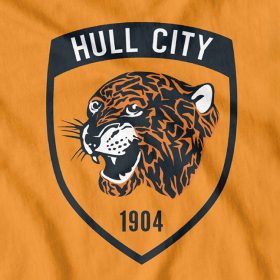 An Evolution to the Hull City Tiger