“Designing Justice,” All images © 2017 Luba Lukova and MODA Founded in 1989 as the Atlanta International Museum of Art & Design, in 2011, MODA relocated to Midtown Arts District. MODA is unique because “it is the only museum in the Southeast dedicated exclusively to the study and celebration of …

Founded in 1989 as the Atlanta International Museum of Art & Design, in 2011, MODA relocated to Midtown Arts District. MODA is unique because “it is the only museum in the Southeast dedicated exclusively to the study and celebration of all things design.” (source) But that’s not the only aspect that makes MODA stand out, under the direction of Executive Director Laura Flusche, the museum transformed its mission to answer two vital and difficult questions:

1. What is the museum of the 21st century?
2. Can a design museum change the world?

By today’s standard, most museums are dedicated to preserving the past and looking at the influences of history. MODA embraces design fully and recognizes that design is essentially about looking forward. Everything that is designed, exists for the future, not the past. MODA is taking this ideology, using it as a guiding light as they host future exhibitions and events. 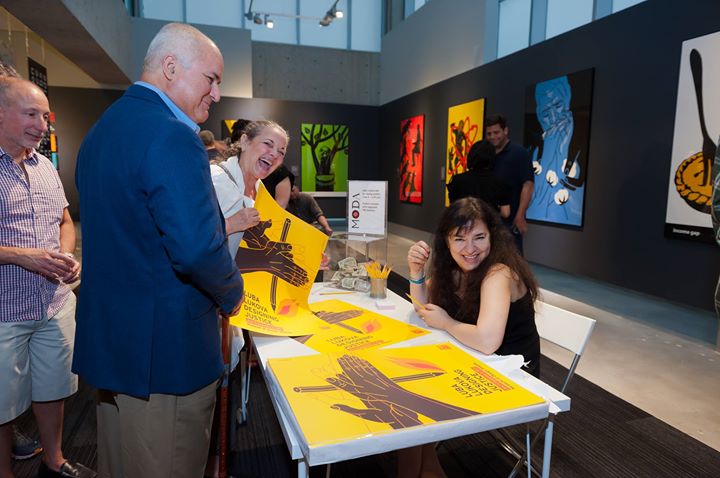 A clear example of this is exhibiting Luba Lukova: Designing Justice, which is showing for the entire summer until September 3rd. This is Lukova’s first museum solo exhibit featuring 60 of her original posters, which highlight social issues such as immigration, war, gun-violence, poverty, and much more. Luba Lukova was born in Plovdiv, Bulgaria and lived through the oppressive Communist Bulgaria reign. At the age of 29, she moved to New York and established her own practice. Today, she is a critically acclaimed illustrator, artist, and designer. 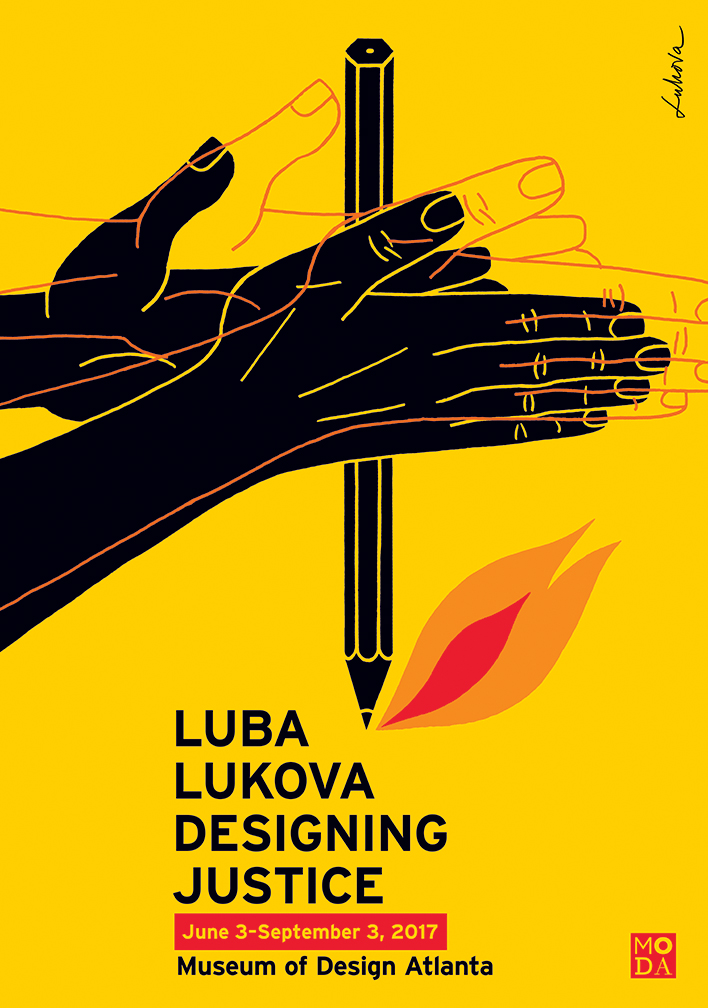 Her creative and thoughtful way of image making effortlessly captures her audience to feel more empathetic and question everything. Lukova believes art can change the world and hopes that her work can spark more challenging questions concerning social issues. Her posters move a step beyond awareness and lean into engagement with her audience. 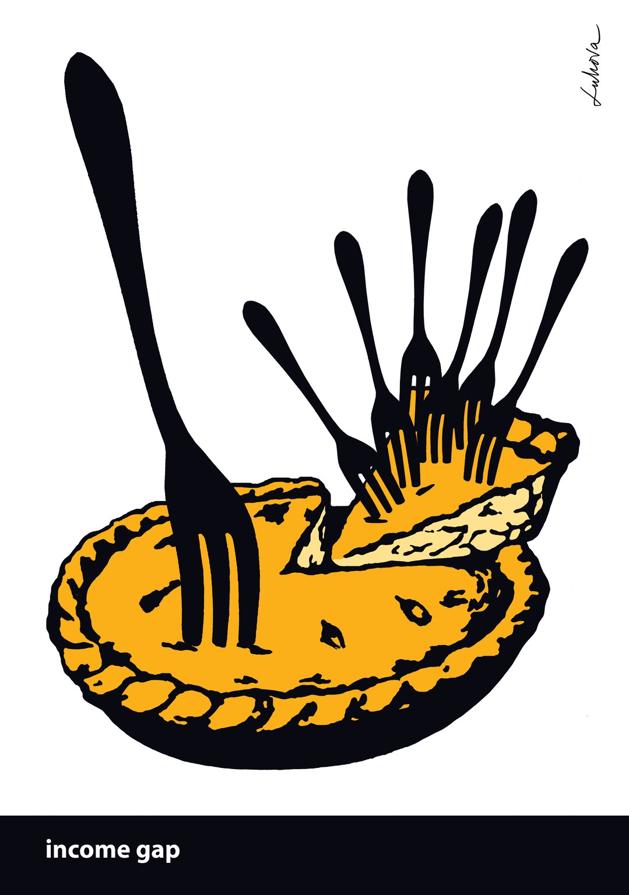 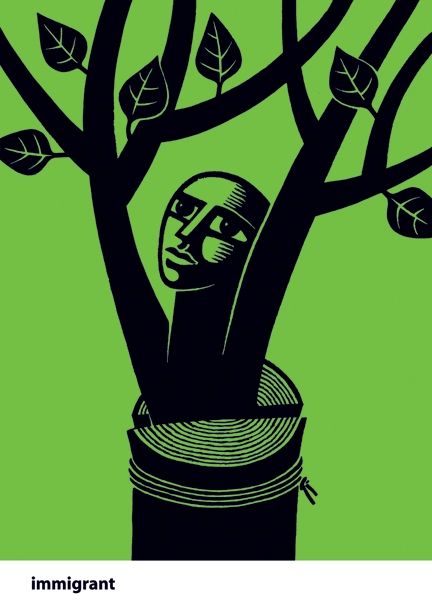 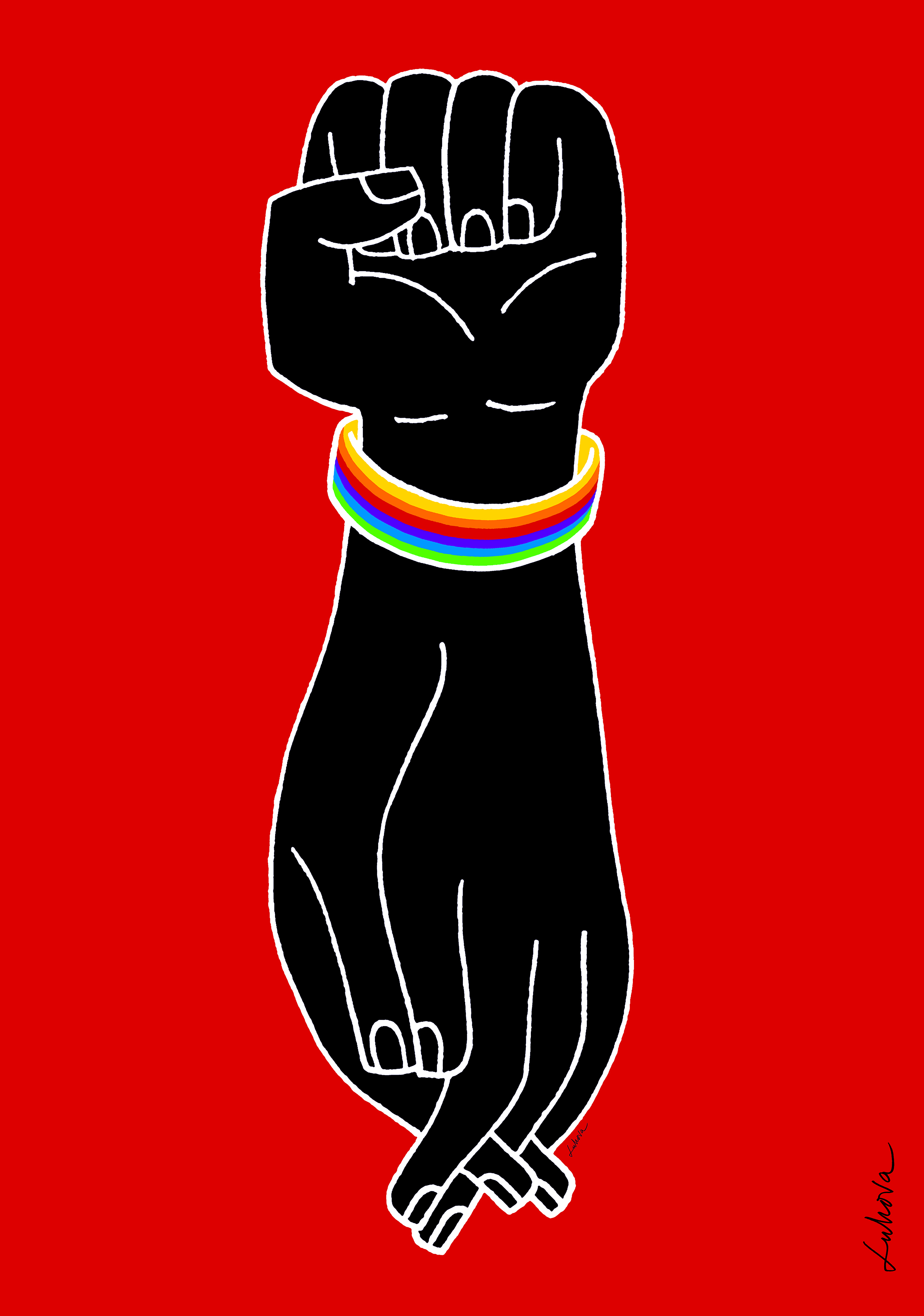 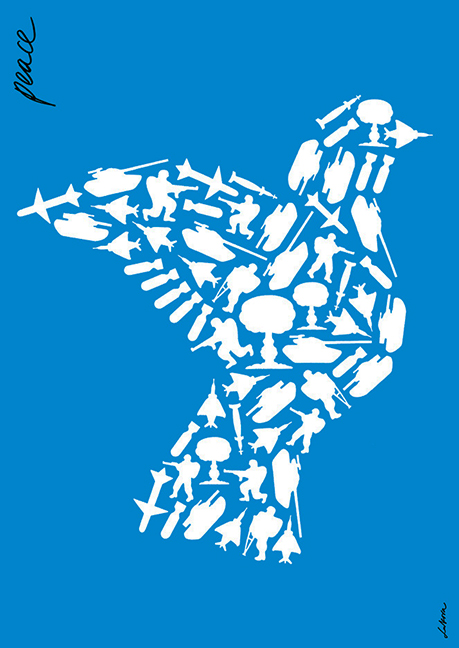 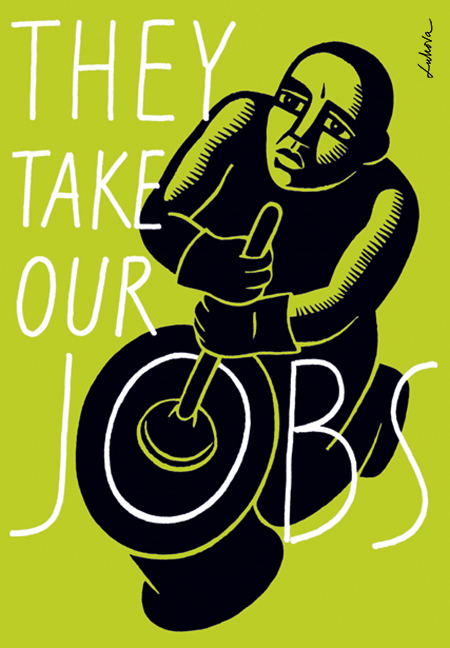 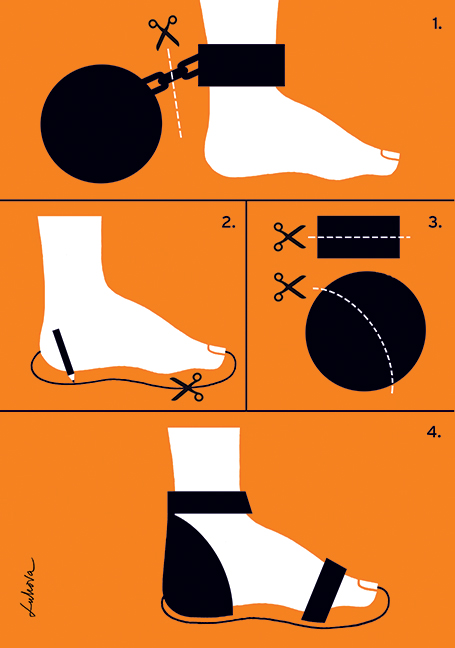 Luba Lukova’s exhibition will be on from June 4 – September 3, 2017.
Click here for more info.
Support MODA by donating. 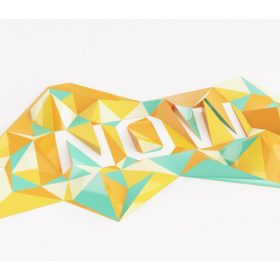 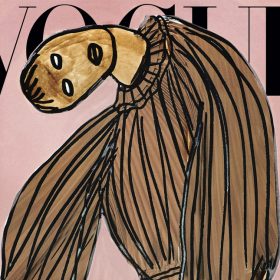