“We have the word tube in a tube. This is weird. No one knows what this is,” Christopher Betti, an Art Director at YouTube, said in a recent Verge article on the logo change. Now that he mentions it, I don’t have a connection to YouTube’s original logo. Although it successfully suggested the …

“We have the word tube in a tube. This is weird. No one knows what this is,” Christopher Betti, an Art Director at YouTube, said in a recent Verge article on the logo change. Now that he mentions it, I don’t have a connection to YouTube’s original logo.

Although it successfully suggested the company’s services, I looked passed it. I knew what it was, but it was just an old way to represent this media these days. Since then, users have moved to mobile devices like their smartphones and tablets. People aren’t simply watching videos on just a television anymore, so its symbol that has lost its edge. Which is understandable because YouTube started back in 2005, before we knew how evolved watching videos would eventually become. Yet despite its now outdated logo, for over ten years, YouTube seems to have the most considerable influence on video. What YouTube’s logo is now is made up of its own constructed identity that took years to make. Hint: Press Play

YouTube has taken a turn to revitalize their whole brand and its elements this August, from its look to its usability. Instead of focusing on the lackluster singular shape surrounding “Tube,” the redesign team focused on the play button we were already acquainted to. They also redesigned a ton of other significant parts of the brand including a new color scheme, typeface, and overall UI/UX design for all devices. The navigation moved to the bottom, the header is white, and there’s plenty of breathing room since their aesthetic leaned toward Material Design. They even plan to have gestures controlling playback, so you can soon skip to the next video in just a swipe.

This is a huge change for YouTube. Neal Mohan, Chief Product Officer, wrote:

To put it simply, YouTube’s evolved … a lot. And we’re not even close to done. Over the last few months we’ve started releasing updates and will continue to throughout the rest of the year. When all is said and done, we’ll bring a new level of functionality and a more consistent look across our desktop and mobile experiences.

As an frequent YouTube dweller, I’m really happy with the results of this change. They aren’t afraid of changing themselves to enhance the impact of their product. Unlike Medium and Uber, YouTube’s logo redesign is not a replacement, but more of an evolution, twelve years in the making. YouTube has fully owned its identity in its new redesign with lot to look forward to. 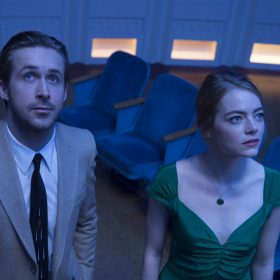 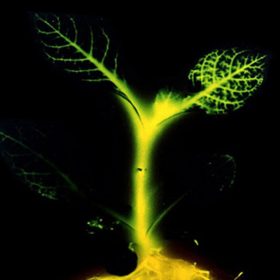 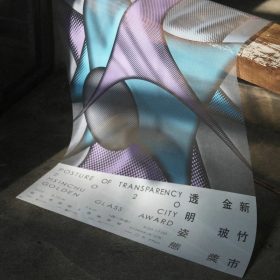