© New York Times 2017 Pantone has selected its 2018 Color of the Year… it’s purple! But not just any purple. The color, “Ultra Violet,” also known as PANTONE 18-3838, is a blue based purple with a lot of meaning. “Inventive and imaginative, Ultra Violet lights the way to …

Pantone has selected its 2018 Color of the Year… it’s purple! But not just any purple. The color, “Ultra Violet,” also known as PANTONE 18-3838, is a blue based purple with a lot of meaning.

“Inventive and imaginative, Ultra Violet lights the way to what is yet to come.”

Ultra Violet, according to Pantone and company executives, is like the sky, and is, “symbolic of what is possible and continues to inspire the desire to pursue a world beyond our own.” It also references meditation and spirituality, as well as iconic musicians Prince, David Bowie, and Jimi Hendrix to evoke individuality, experimentation, and creativity. It also could represent political unity. After all, when red and blue, the colors representing Republicans and Democrats, combine, they create purple.

“The Pantone Color of the Year has come to mean so much more than ‘what’s trending’ in the world of design; it’s truly a reflection of what’s needed in our world today.”

The 2017 color of the year was “greenery,” which Pantone said was emblematic of, “the reassurance we yearn for amid a tumultuous social and political environment.”

Purple is historically associated with wealth. In ancient times, the Phoenicians created their purple dye, Tyrian purple, out of a secretion by sea snails. The creation of the dye required an extensive amount of labor. It was so important that Phoenicia means “land of purple” and the dye could easily cost its weight in silver. In ancient Rome, purple was the color of royalty. Synthetic purple dye wasn’t created until 1856.

Pantone’s tradition of naming a color of the year isn’t actually that old of a tradition. It began in 2000. Color trend forecasting can increase sales for the year, as is such a good idea that since then, other companies have followed suit. But they aren’t even vaguely unanimous in the choice of purple as representative of what is to come in 2018.

Behr chose In The Moment 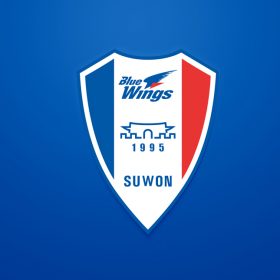 Behind the Badge: Suwon Samsung Bluewings 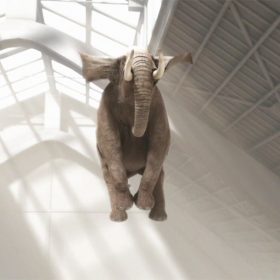 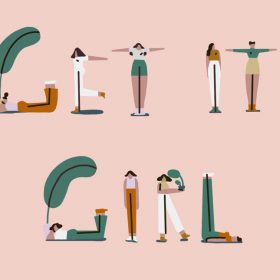 Design Inspiration: Get It Girl Collective