A Clean Slate: Slate Comes Back to the Future

All images © Slate Last week, we critiqued the recent redesign of The Guardian’s visual identity. Now to join the long line of revitalized visual identities for publications is the online magazine, Slate. Back in 1996, Slate’s identity was perfect for its time, where computers could only handle a small …

Last week, we critiqued the recent redesign of The Guardian‘s visual identity. Now to join the long line of revitalized visual identities for publications is the online magazine, Slate. Back in 1996, Slate‘s identity was perfect for its time, where computers could only handle a small fraction of bandwidth. Websites optimized their print logos for limited write-up languages, and people still read their online news on their desktop computers.

Well, it’s 2018, and no one has time for that. The internet is a sophisticated digital jungle and far fewer people read newspapers on their home and work computers.

Mobile-device use dominates the online market.

These new demands are throwing various publications off their game, but Slate is prepared. Their new logo is a drastic redesign to the original. With a completely new font, color scheme, and new website, they can finally keep up with the cool kids and own their “Slateyness.” (Don’t worry you will know what that is soon.)

Compared to Slate‘s old logo, Slate is a bolder version of its old self. It drastically moved away from the serif font to a robust and solid sans-serif. Based on the non-linear structure of Slate’s journalism, New York-based design firm, Gretel and Slate’s in-house design department, took liberalities on the typographic anatomy of the word “slate.” The severed “a” is an ode to its origins. The “a” is the driving force behind this logo.

“Our visual research led us to layers of noise, microfiche, zoom-ins, and handwritten scribbles. We devised a technique of layered ‘slates’ that would bring structure to article layouts and reveal the story for the viewer as they scroll the page. This idea of layering and revealing was echoed in the logo. To inject the wit and whimsy that’s so true to the voice, we created a photo-illustration style that could take the place of stock photography and instantly bring ‘slateyness’ to any article.” 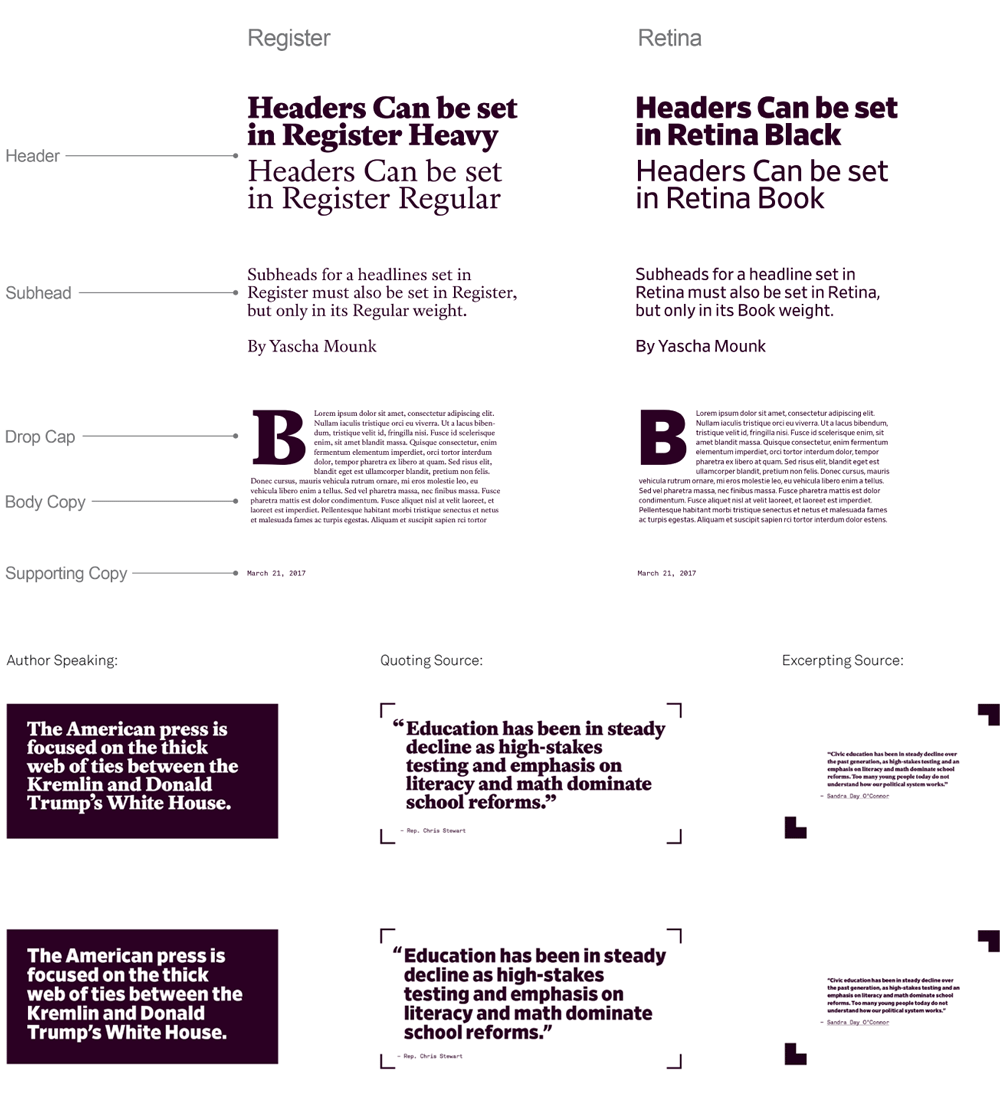 Extended to multiple extensions of the company and applied to various media, its most important redesign is its website. As a bulk of their audience uses their website, the user experience, as well as the application of their new brand identity, is key. Making or breaking the value of their design.

In my opinion, Slate‘s homepage looks superior to The Guardian, who is relentlessly holding on to their old newspaper look. Slate takes a different approach that works in its favor, white space is partly to thank. If you take a look at their style-sheet, the overall color of its body copy is beautifully simple, happily interacting with lush visuals like illustrations and collages. Unlike its competition, Slate‘s website trying to to be new, finding a comfortable place between to meet old and new standards of 2018.

What do you think about their new logo? Love it. Hate it? Share your opinion below.

If you enjoyed this post, I know you love this. 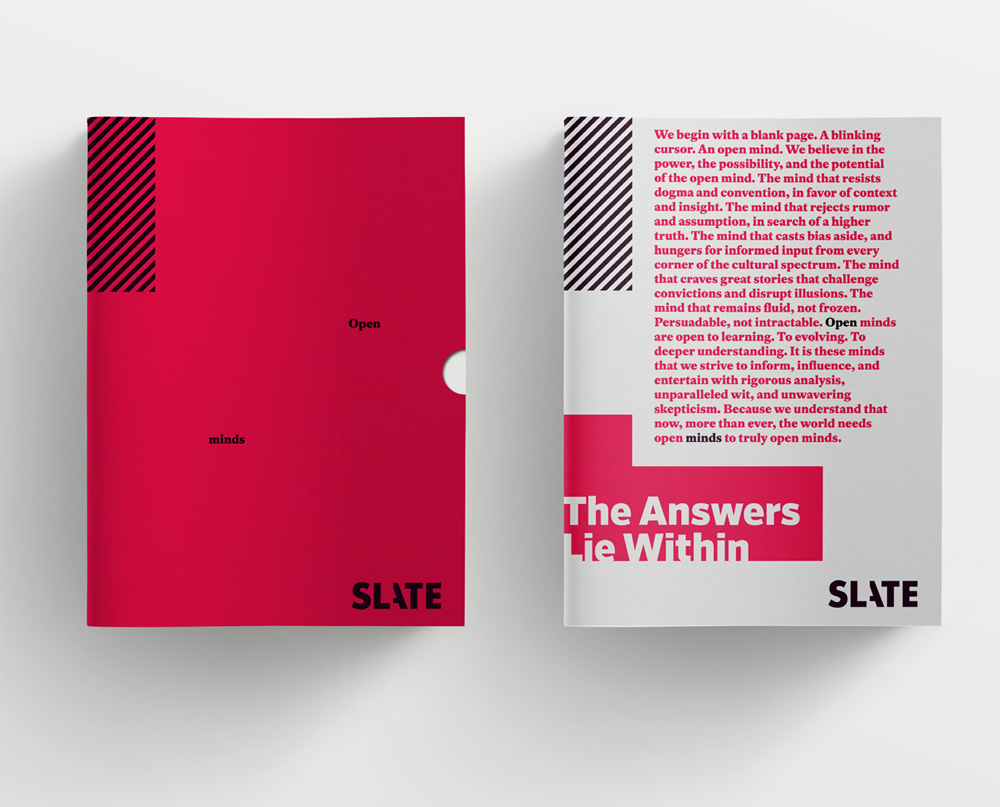 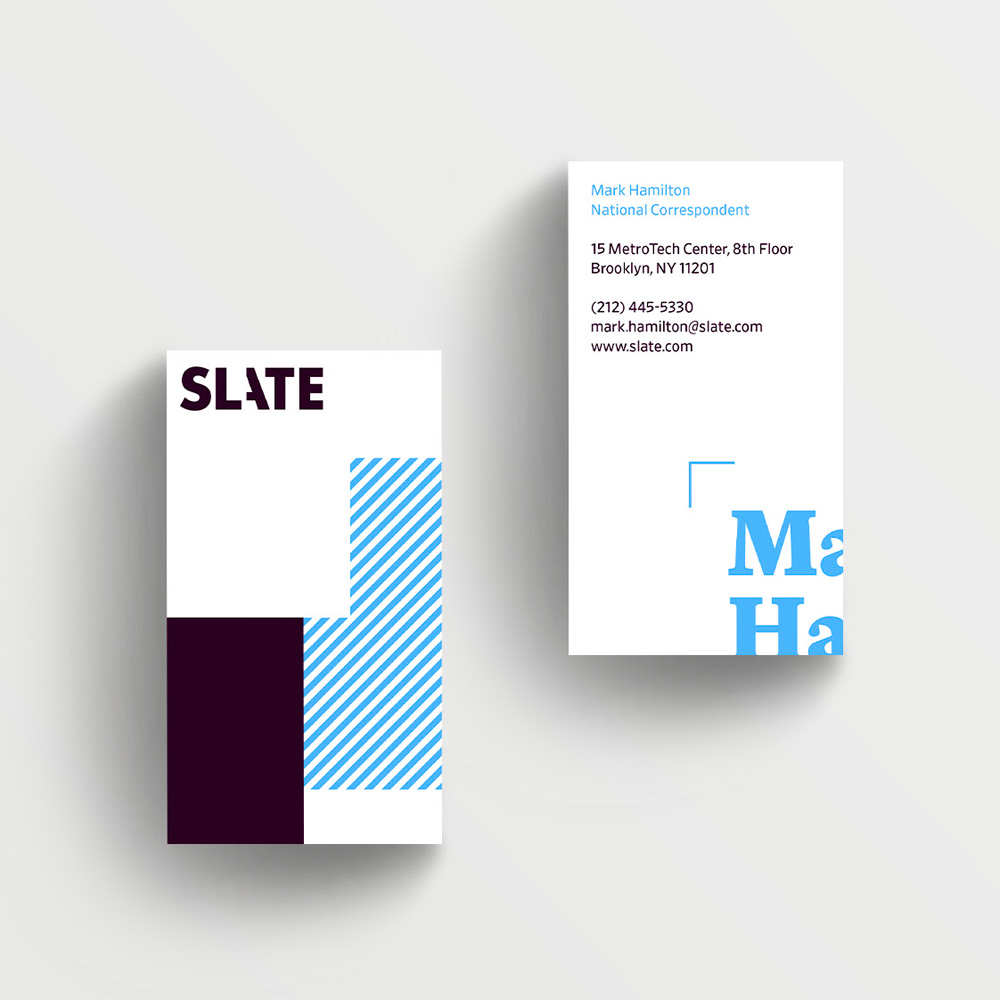 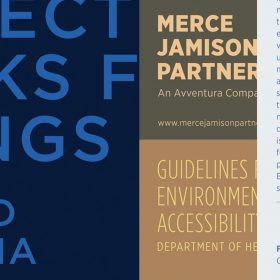 Gotham, Verdana, OCR-A and 20 Others Acquired by MoMA 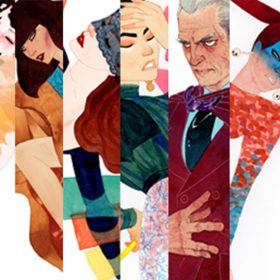 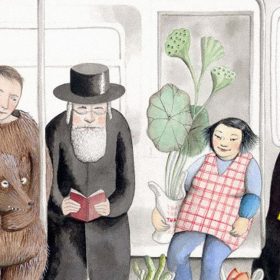