A few weeks ago, Fashion Illustrator and Designer Alfredo Bouret Gonzalez passed away in Vancouver at the age of 90. I must confess that despite he was one of the most celebrated fashion illustrators of his generation, I was not familiar with his name. It all changed when, my good friend, Mariana, told me about her uncle Alfredo, the fashion illustrator.

Alfredo had an impressive career that seems straight out of a fairy tale. Born in Coyoacan, a beautiful neighborhood in Mexico City, his exquisite eye, and unmatched talent took him to the most glamorous cities in the world, including Paris, London, and Sydney. He worked with the most celebrated designers in fashion history —from a young Pierre Cardin to Coco Chanel herself. As if that is not impressive enough, he was one of the very few people invited into the studios of the legendary Cristobal Balenciaga— an icon considered by many as the greatest fashion designer in history.

In looking at Alfredo’s work, I’m taken by his style. His lines are confident and delicate, raw and elegant all at once. No surprise he was a favorite of Vogue and other leading European fashion magazines of the 50s and 60s.

His success didn’t stop with fashion illustration. When photography began to replace illustration in the fashion world, Alfredo shifted his career too. He quit his well-regarded position at Vogue UK to launch his own fashion line. To great success, he opened ‘Mexicana,’ a boutique that infused fashion with a Mexican flavor in London. His clients included celebrities, socialites, and even royalty; Queen Elizabeth’s daughter, Princess Anne, was photographed in one of Gonzalez’ evening dresses and Diana, Princess of Wales kept two of his evening dresses for her honeymoon.

There is no doubt that Mr. Bouret loved his Mexican heritage. In Paris, he exhibited a collection of drawings inspired by Mexican traditional dresses at the famed Le Bazaar of Jean Desse’s. To top it all off, Valentino, who was a rising star at the time, was commissioned to design a clothing collection based on such drawings. 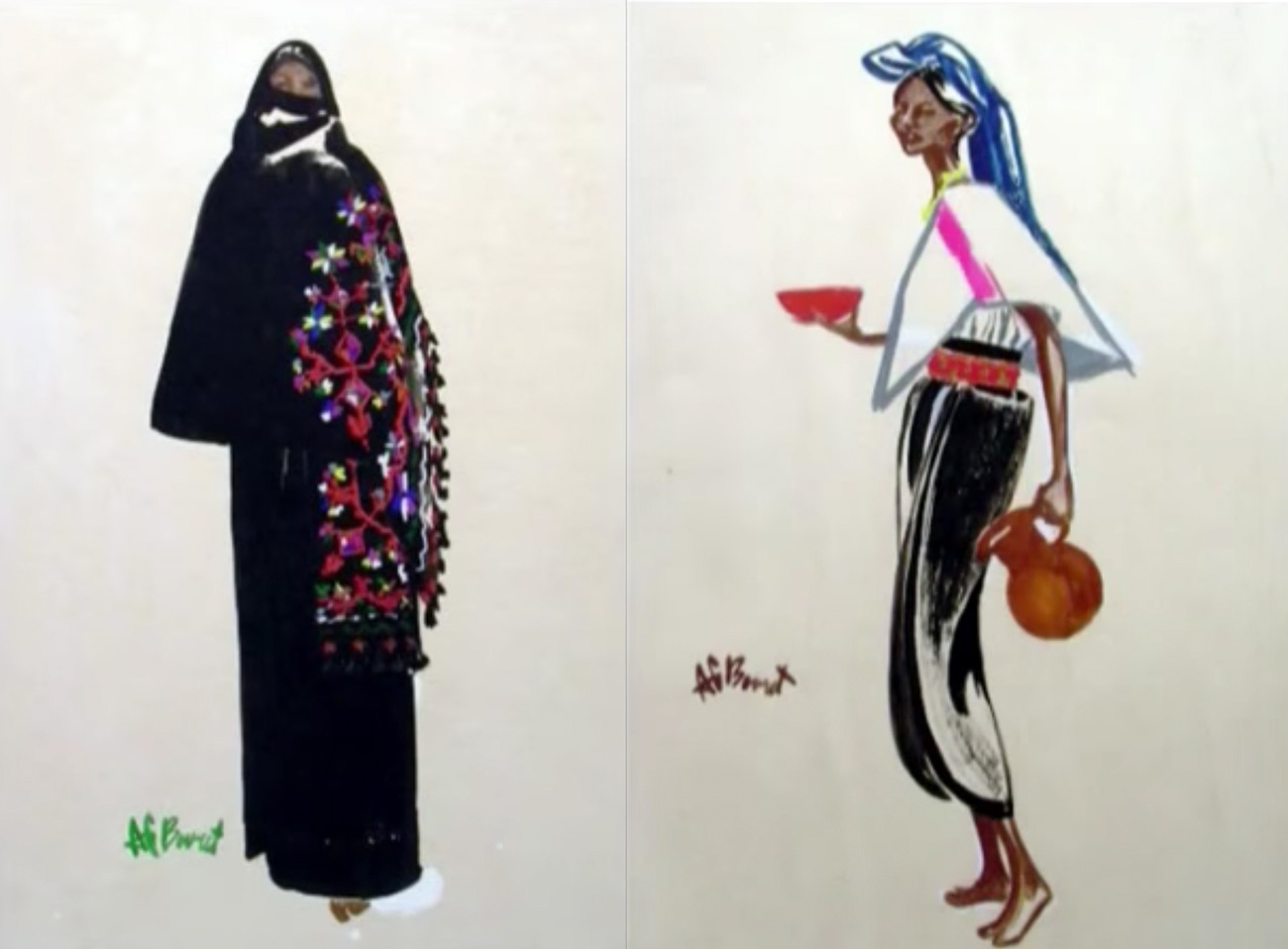 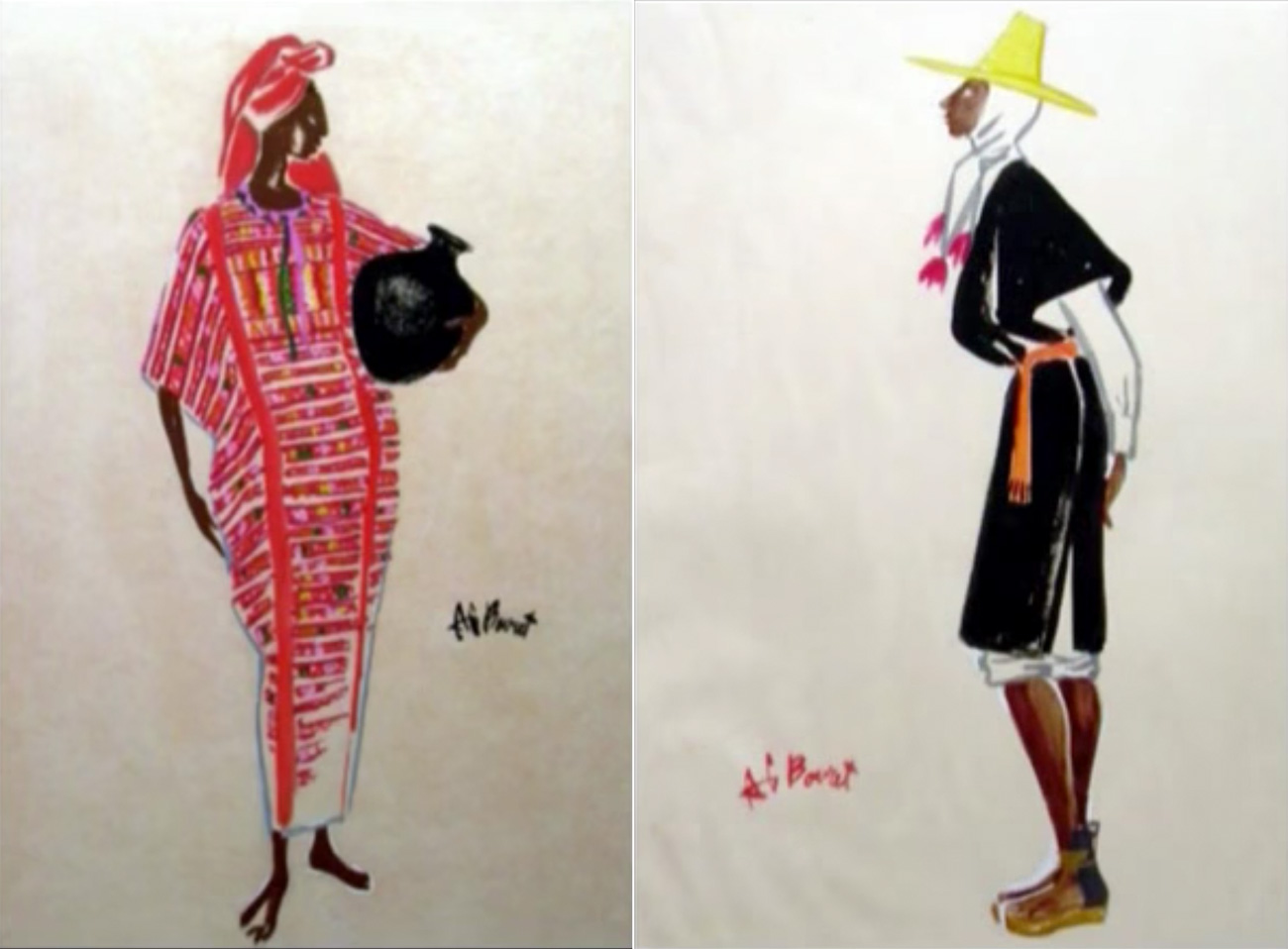 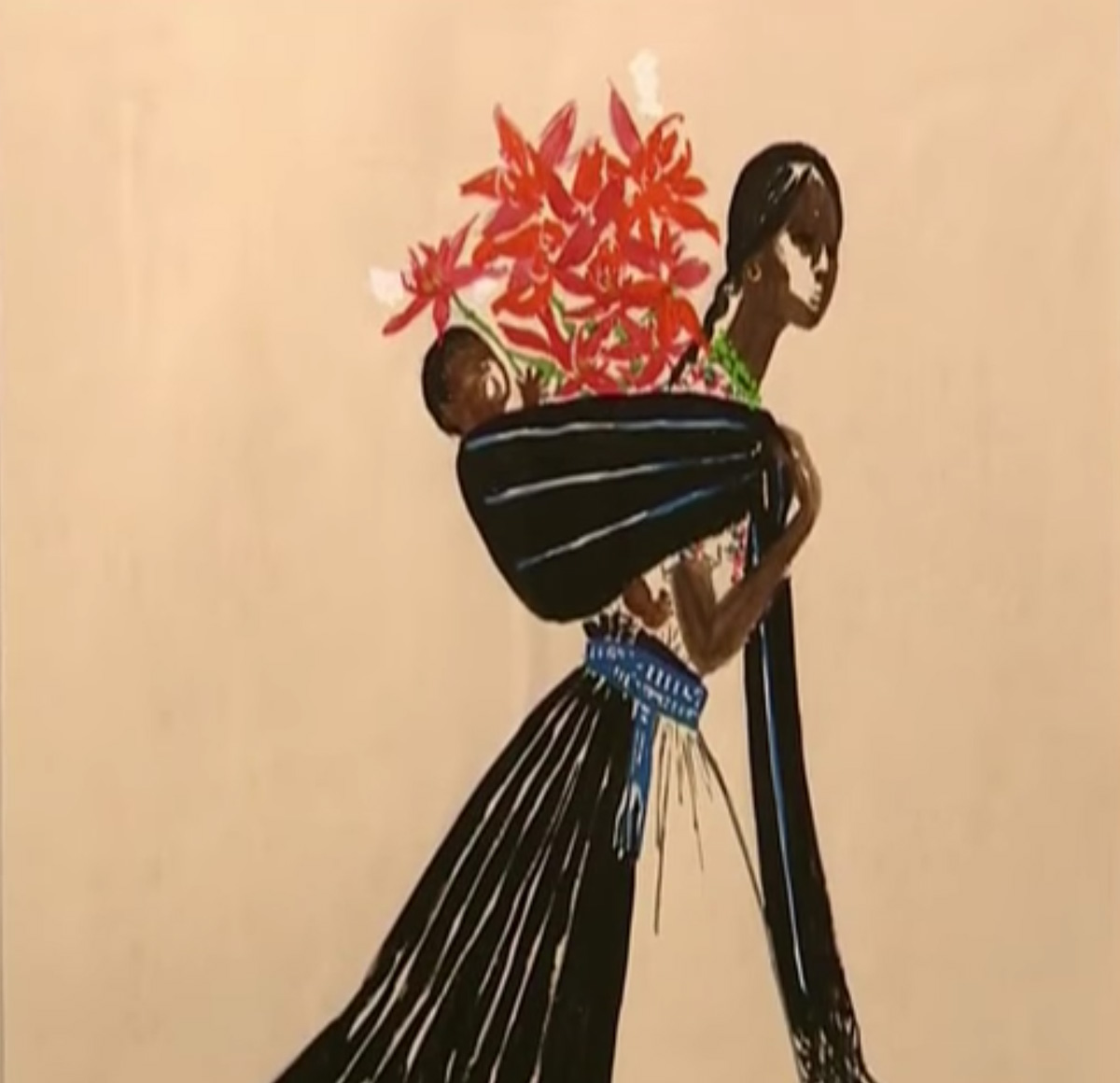 As a Mexican designer working in a foreign country, I find his story quite inspiring. He left his homeland to seek opportunities elsewhere armed only with talent, discipline, and dreams. Alfredo’s life shows us that if you dream big, use your talent well, and are disciplined aka work hard, the sky is the limit.

In the short documentary “Alfredo Bouret Retrospective,” he said something I identify with “[Growing up] I couldn’t remember a time I didn’t have a pencil in my hand.” That’s exactly how you’d find me as a kid growing up, holding a pencil in my hand and drawing on any surface I can get a hold of or drawing with sticks on the grounds of my native Sonora.

Wherever you are, thank you, Alfredo Bouret Gonzalez, for making this world a more beautiful place. 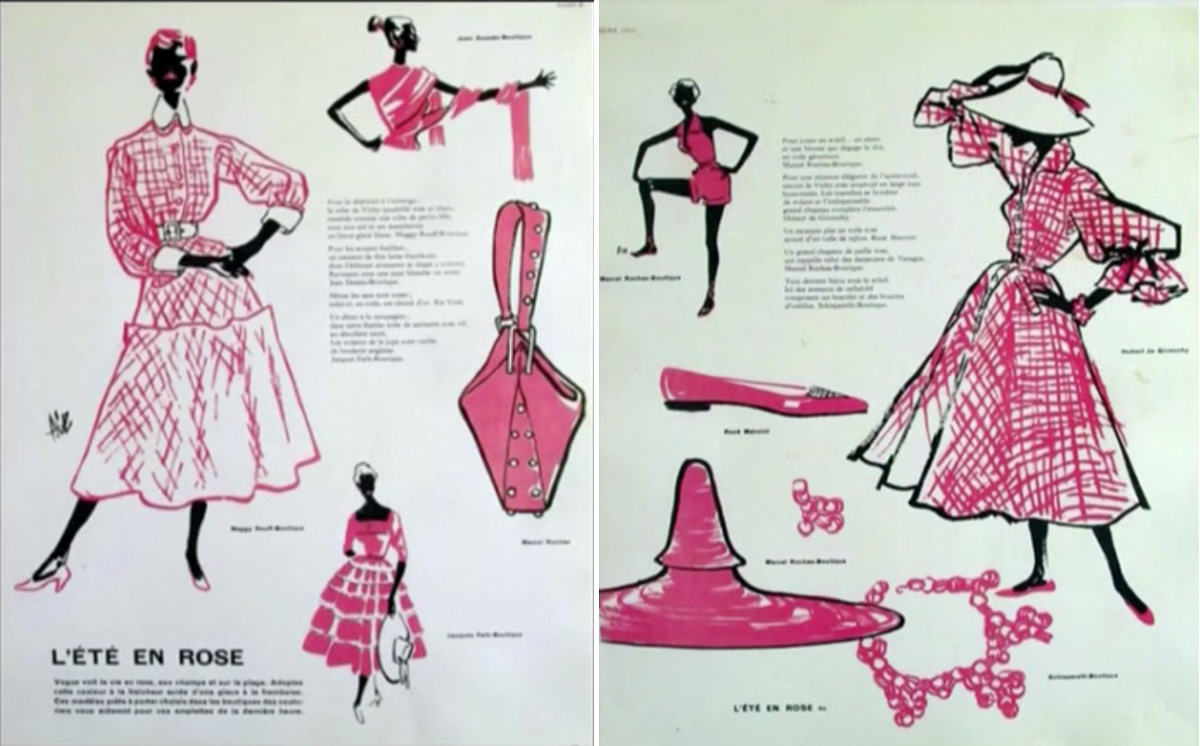 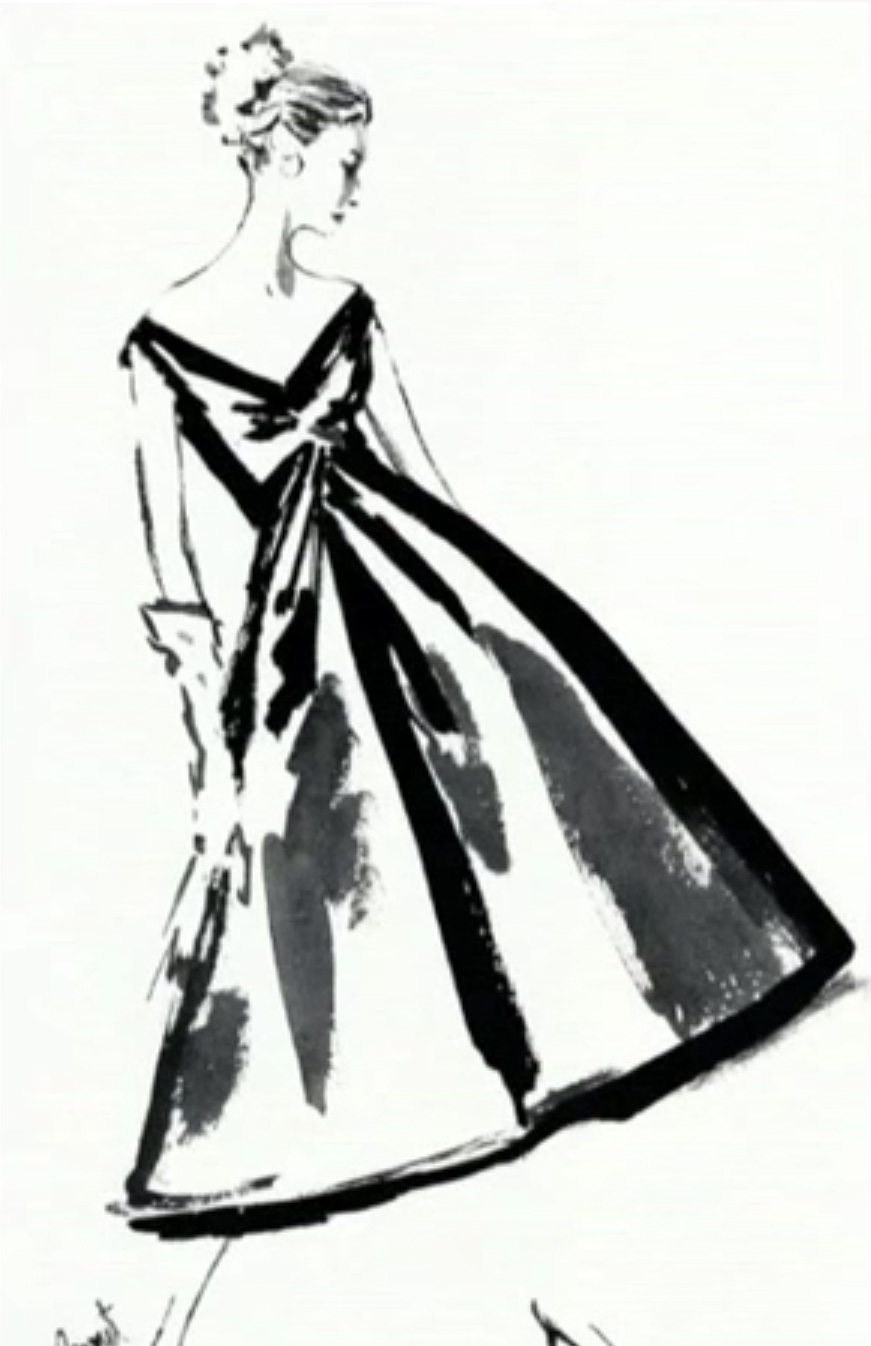 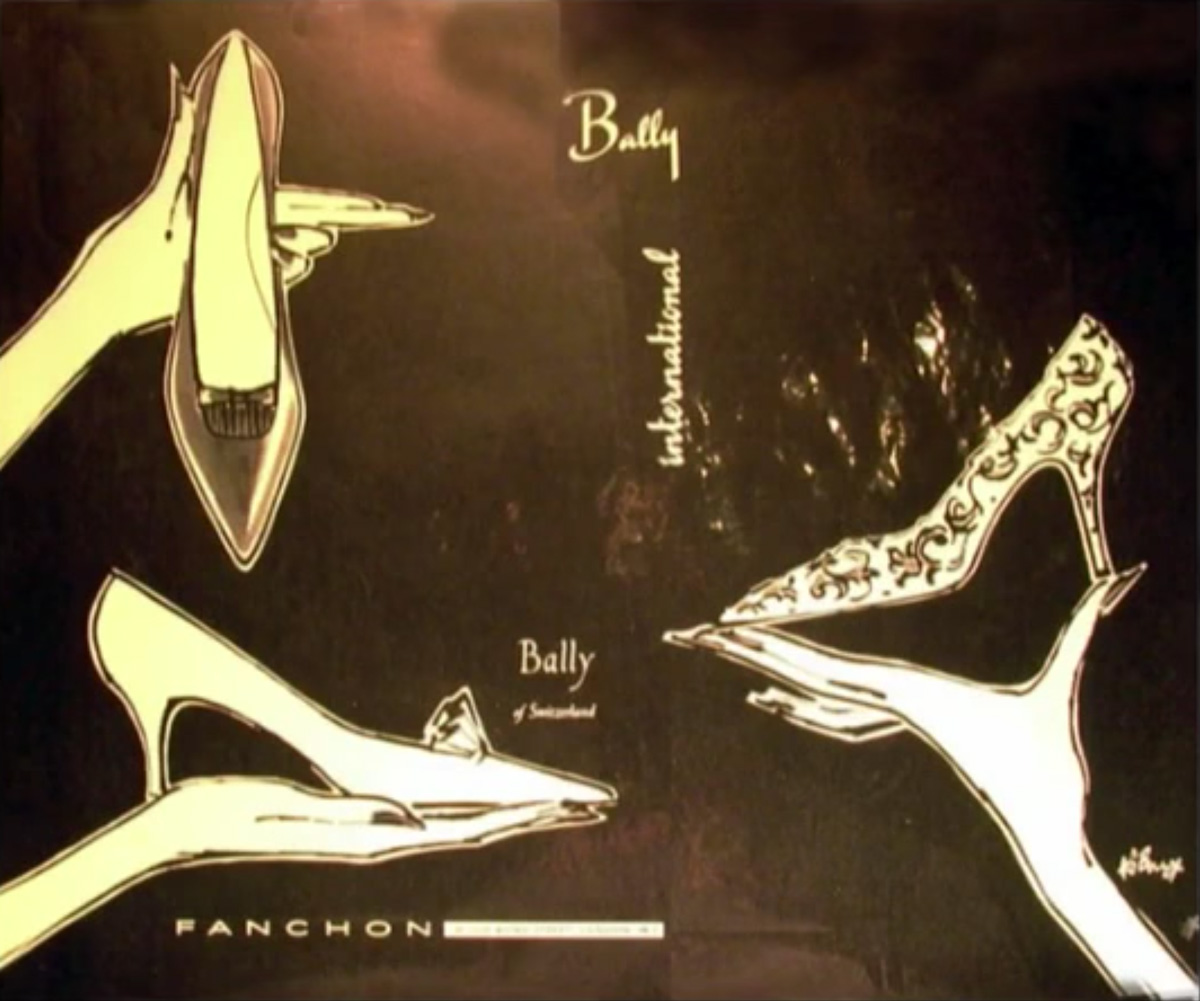 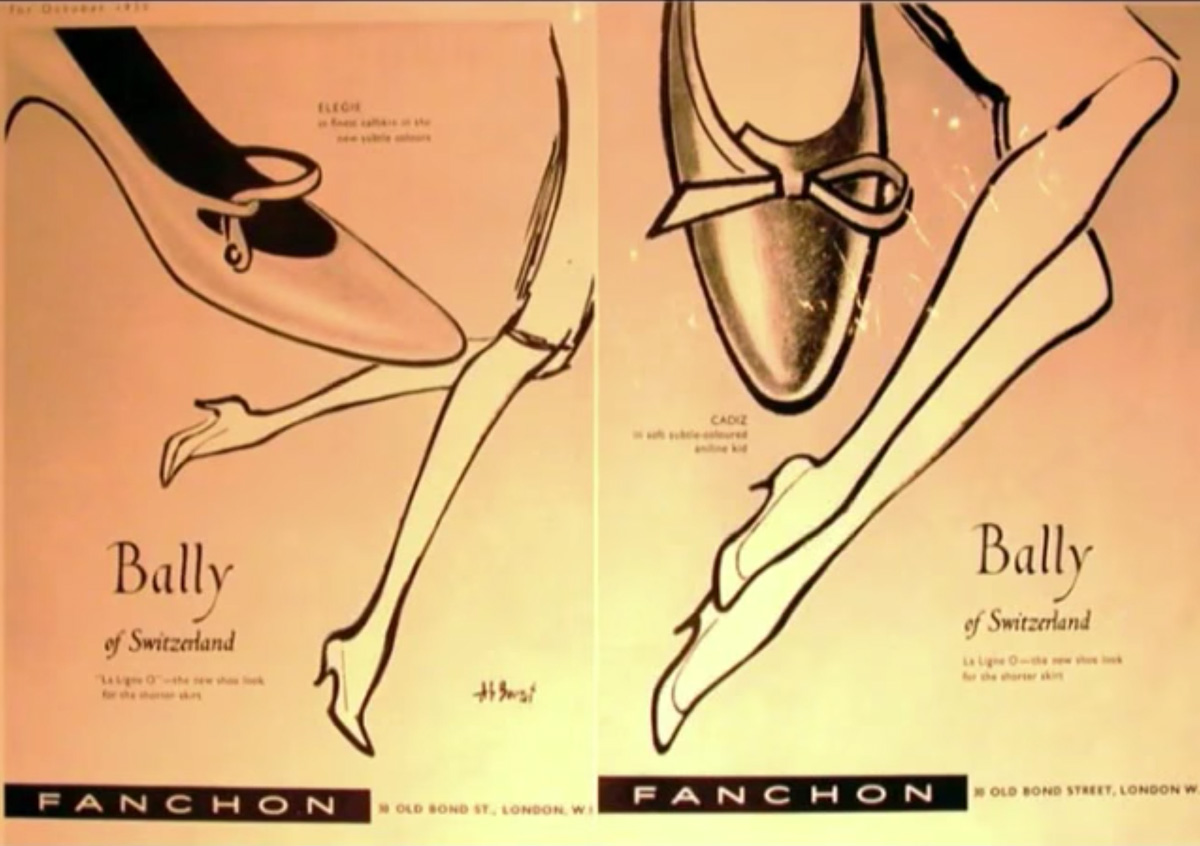 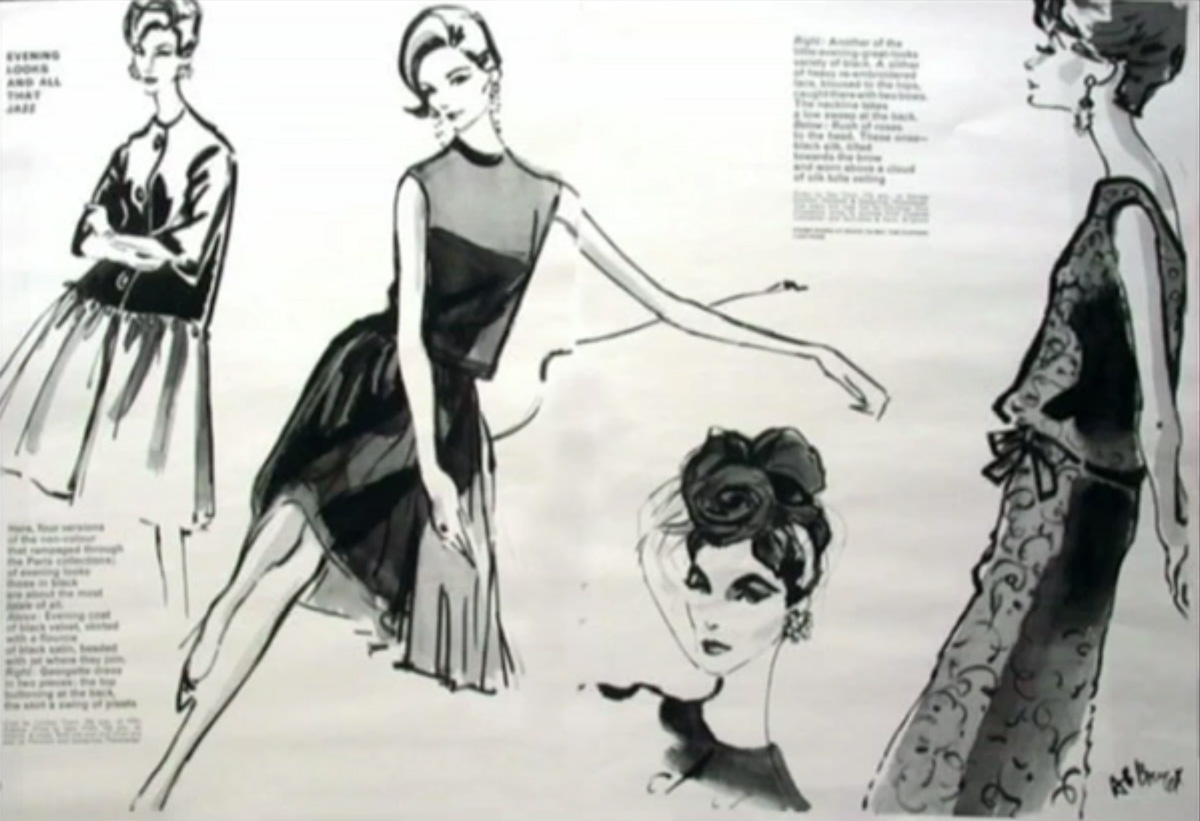 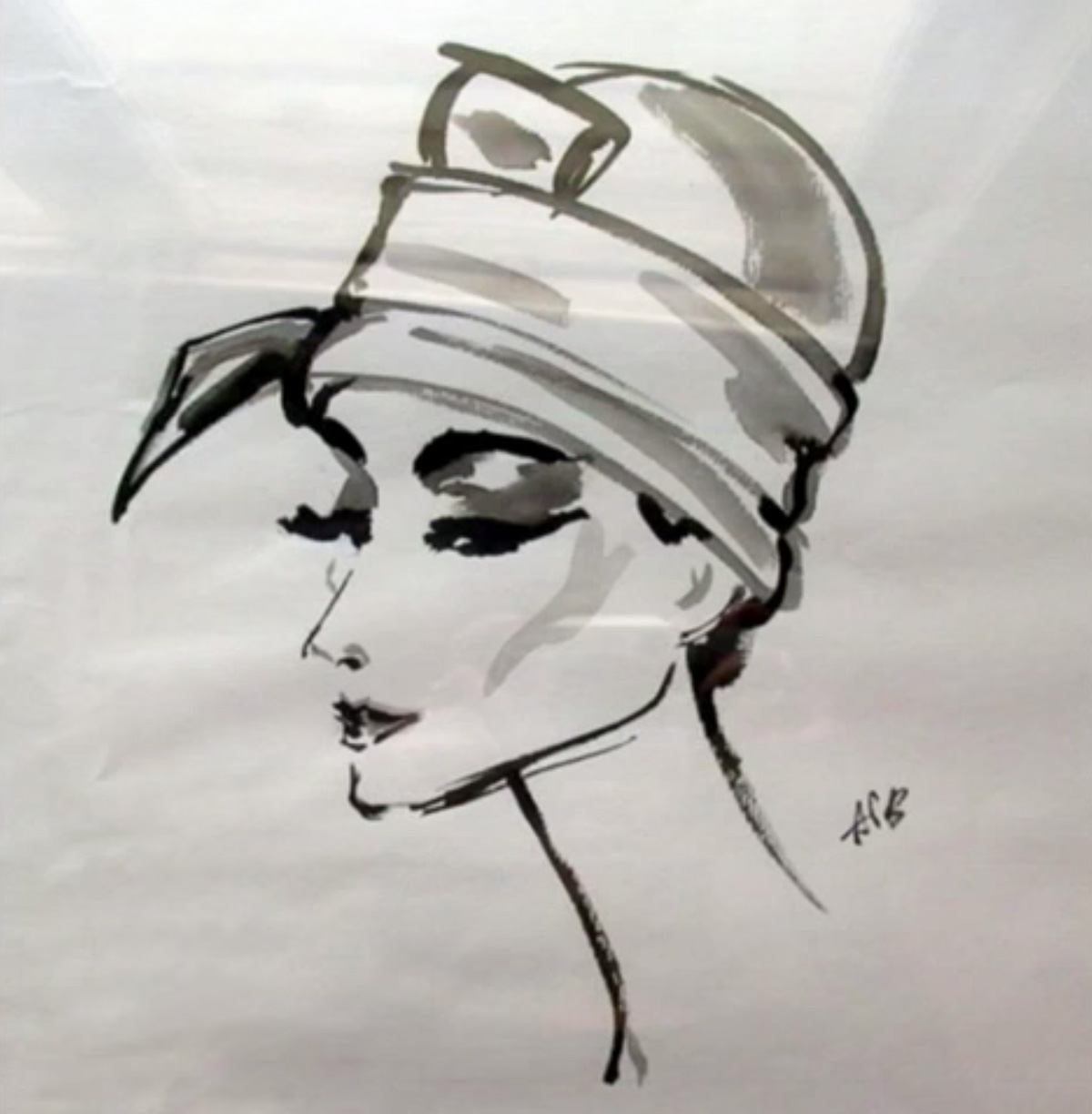 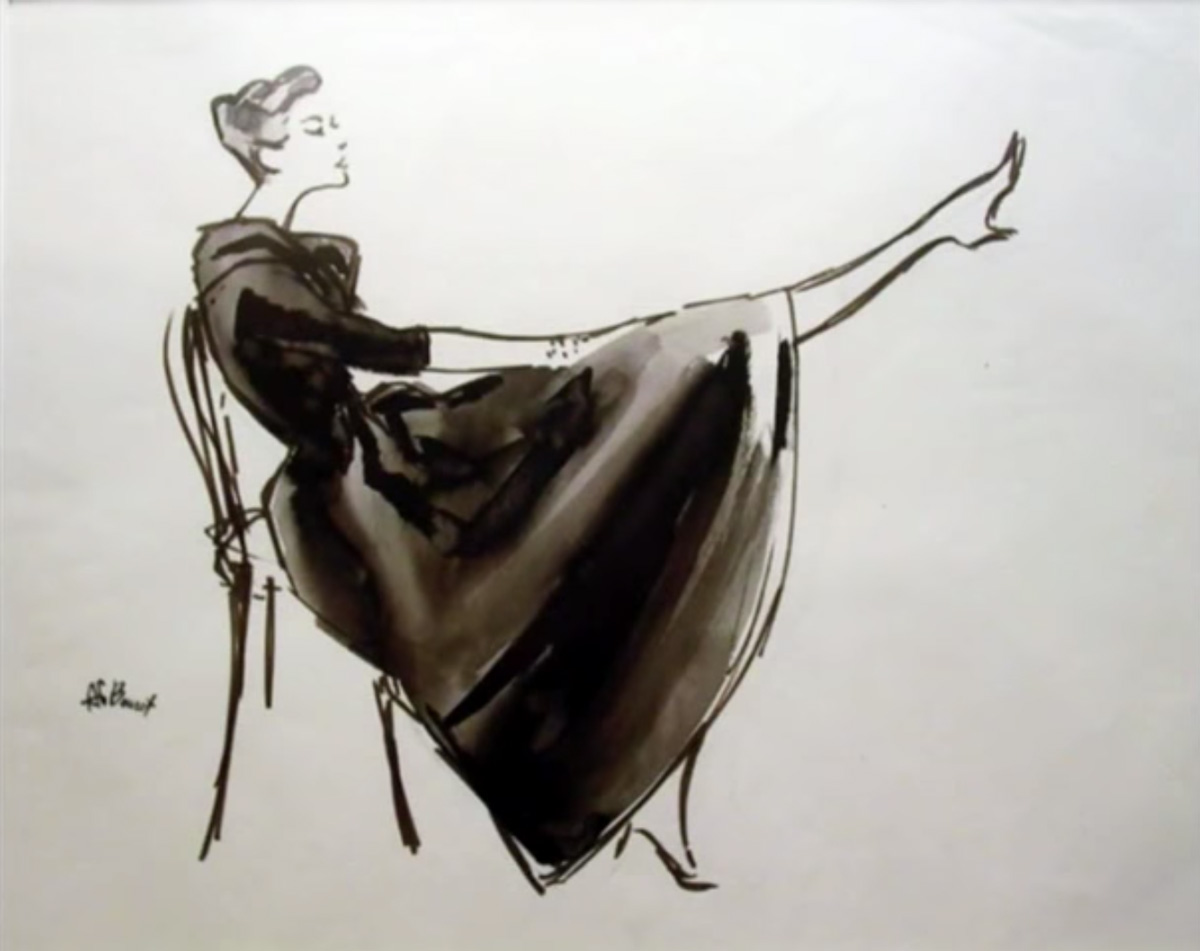 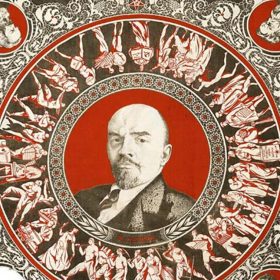 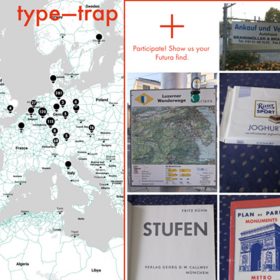 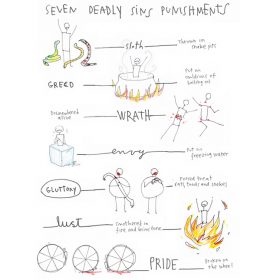 The Punishment of the Venial and Mortal Sins