One of the biggest sporting events in this world is coming up and why not approach it with some excitement? Russia 2018 will be the 21st World Cup played and we can’t wait to hear the initial whistle! To promote the World Cup, BBC decided to animate a trailer that … 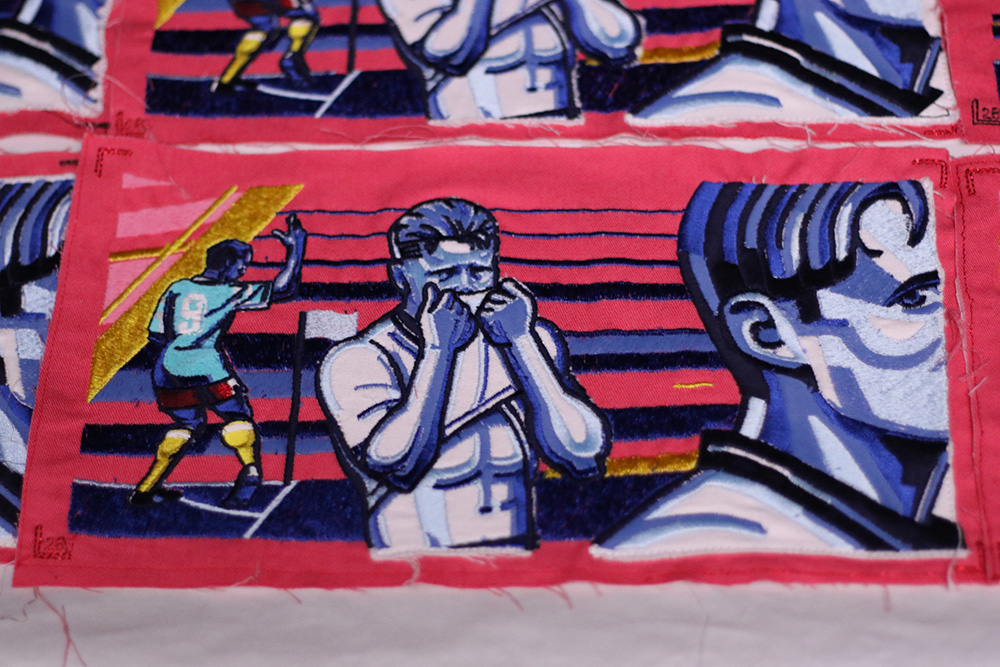 One of the biggest sporting events in this world is coming up and why not approach it with some excitement?

Russia 2018 will be the 21st World Cup played and we can’t wait to hear the initial whistle! To promote the World Cup, BBC decided to animate a trailer that highlights important retrospective moments following this year’s competition.

In this animation we are about to see, you can feel the euphoria BBC is building up around this event. Hands down, it’s one of the best animations I have ever seen due to their concept and dedication.

When they received the brief, the first thing the BBC creatives thought about was how to not to make it cliché. It’s easy to fall under the aesthetic of a typical Russian propaganda poster, but there is more to the artistic culture that represents Russia. 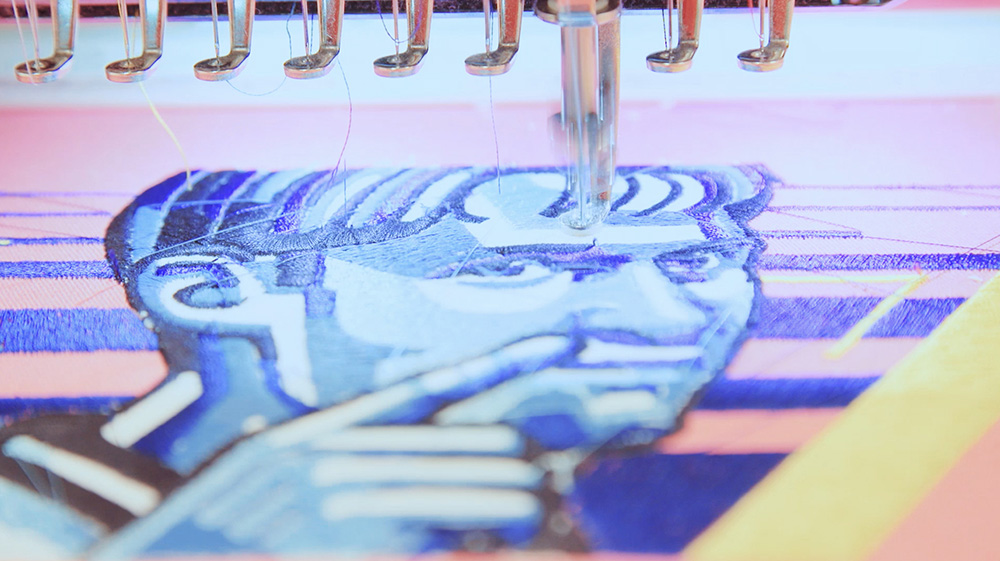 Digging into the Russian culture, BBC decided to create a challenging animation made with real embroideries. This type of craft has long been one of the most favorite and widespread kinds of needlework. The Russian country has a rich history of practicing this amazing folk art and craft.

This challenging animation was not only made possible by the BBC creatives but also through the help of other directors such as Nicos Livesey, who has previous experience with this type of animation. Every single part of this animation was given importance too. From frames, which lasted up to 20 minutes, to even two hours of the music being played, a new version of the traditional Russian folk song Ochi Cheryne is the one being featured in this passionate film.

Lastly, I would highly recommend seeing this video that reflects the cultural impact of some the World Cup’s best moments. Here you’ll see the skill of Diego Maradona, the dance of Roger Milla, the emotional moments lived through Zinedine Zidane and Paul Gascoigne. The different frames travel through time from the past to the present. It anticipates the faces we’ll see like Cristiano Ronaldo, Lionel Messi, Mohamed Salah and Harry Kane.

How could you not get excited and emotional about this video? It made me remember the beautiful header of Jared Borghetti in 2002 and the Iniesta World Cup-winning goal. 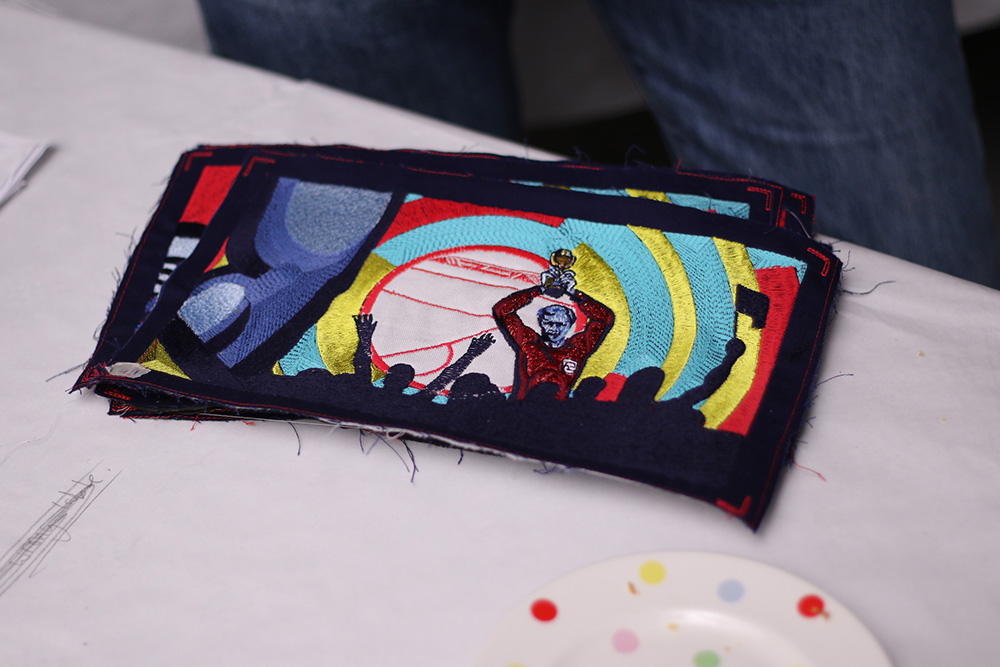 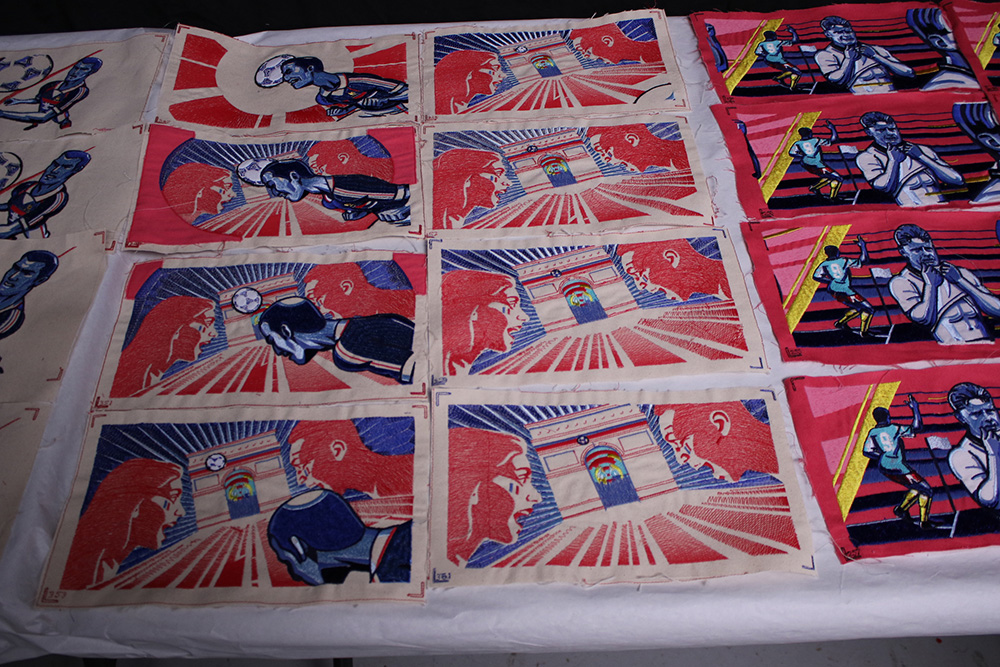 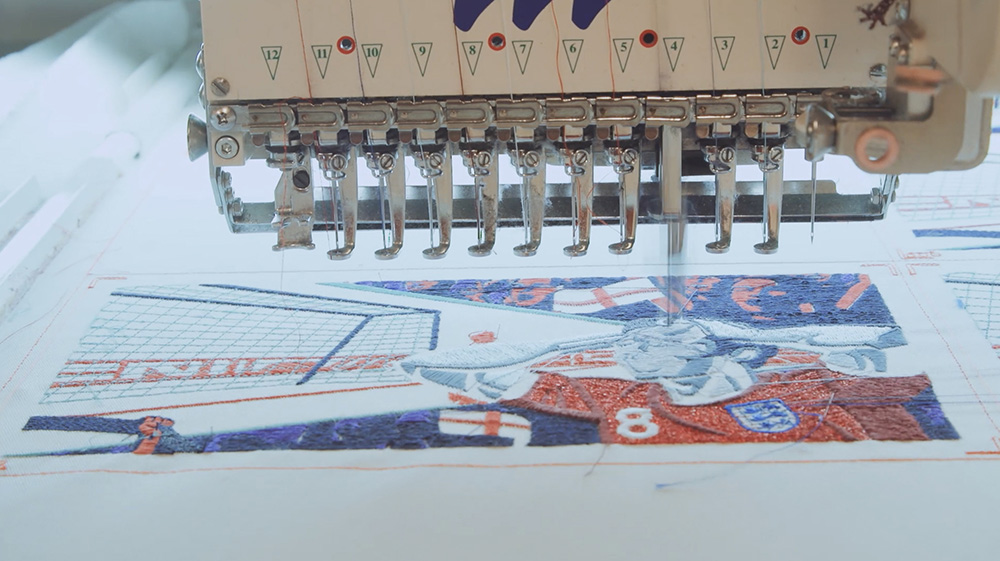 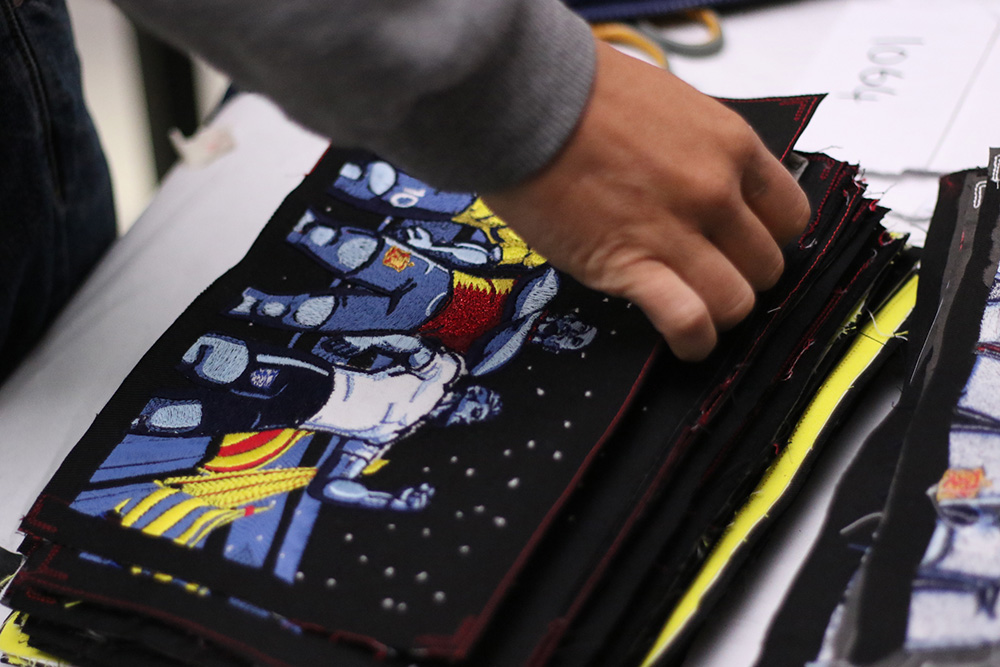 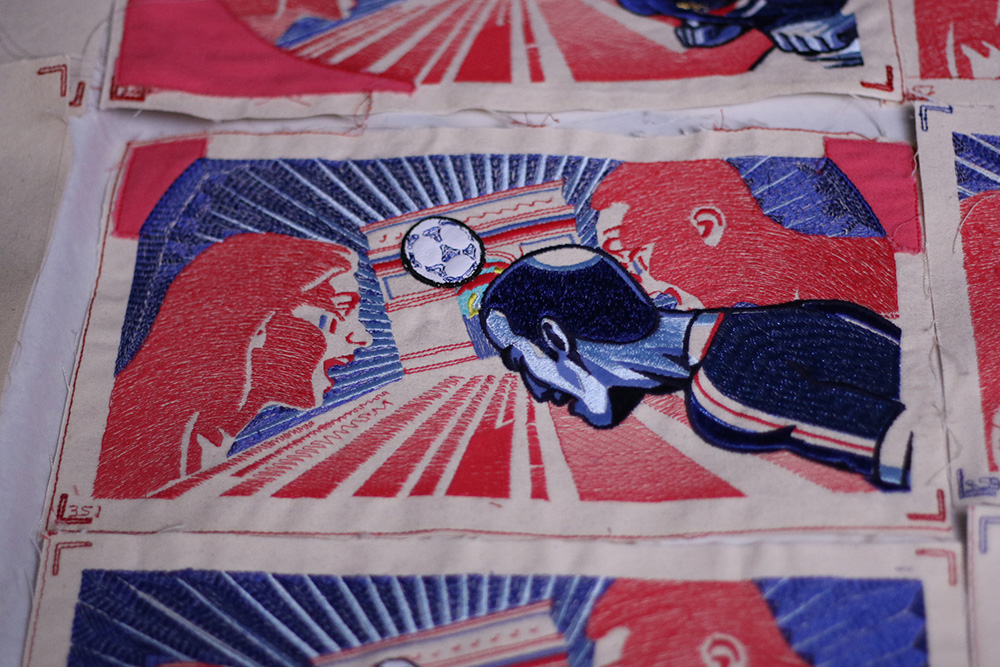 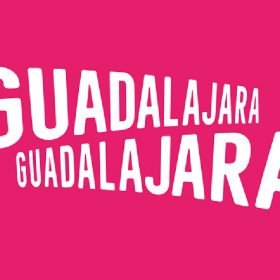 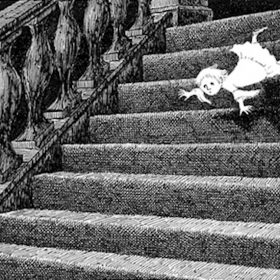 A Spooky Blast from the Past 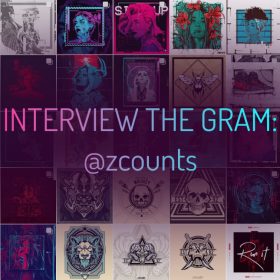