As excitement continues to take over fans, I just can’t get enough of the emotions the World Cup generates. “The beautiful game,” as some may call it, allows people to unite, dream, and to, for once, have faith and believe in more. The largest country in the world is hosting … 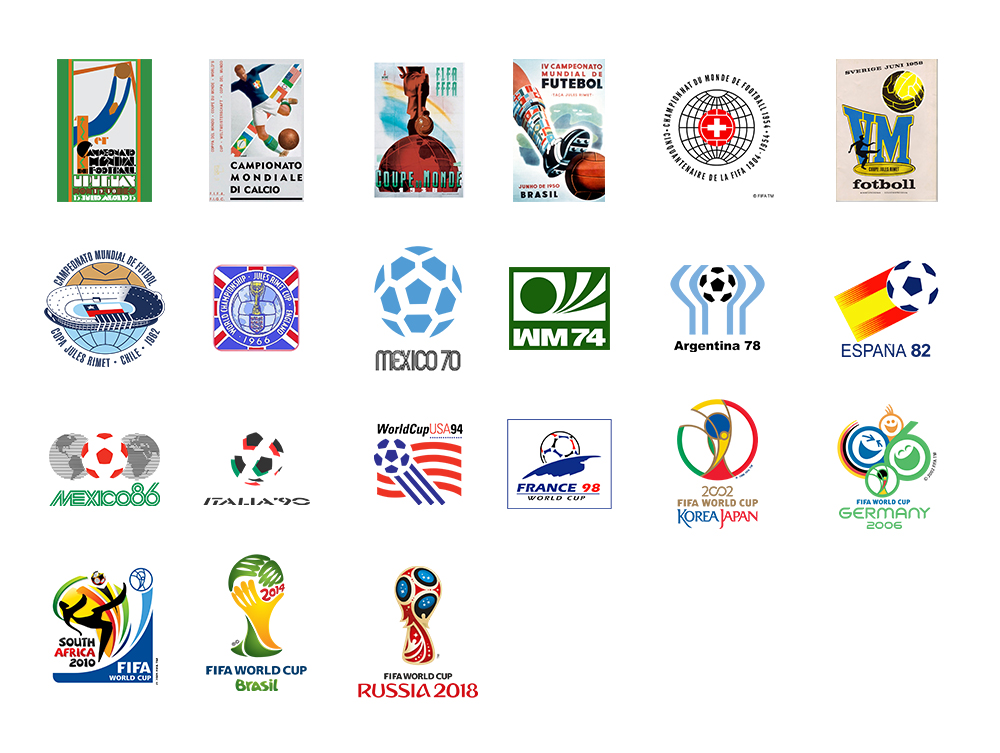 As excitement continues to take over fans, I just can’t get enough of the emotions the World Cup generates. “The beautiful game,” as some may call it, allows people to unite, dream, and to, for once, have faith and believe in more.

The largest country in the world is hosting the 21st World Cup, and so far, the organization has been good from infrastructure to design. This year, Russia did a great job with their branding design. However, in the past, not all countries that have hosted the World Cup have done a good job, especially during the first editions celebrated.

Every four years, we witness some of the most important logos in the world. These logos are marketed in every single country of the world and viewed by almost half the world’s population. Since 1930, each World Cup has had its own branding, but they haven’t always been logos. The early years of this prestigious tournament used posters as their main branding strategy. Many of these posters were inspired by classic football motifs. For example, Uruguay used a stylized goalkeeper as the main image of their brand. The main visuals of these early posters adopted art styles that ranged from Avante Garde to Art Deco.

In the mid-20th Century, the host countries used posters with a central image that could work as an emblem itself. It wasn’t until 1970 that FIFA started adopting logos as the main brand behind this event. Mexico 1970 was the first time the World Cup was televised in color. This played a major role in the idea of starting to brand the event with a crest.  Little by little, the crest started to work as a cohesive system. After Mexico 1970, each country that hosted this event was in charge of designing their own visual identity with an emblem that had a touch of local flavors.

Korea Japan 2002 was a World Cup that drastically changed in terms of branding. From this year on, the host nations started to unify their visual identities. The emblem for the 2002 World Cup was stylistically abstract. The emblem used their trophy as a reference and borrowed features from the host countries’ culture. Besides Mexico’s World Cup, Korea also started to give importance to typography by creating a contemporary, yet traditional typeface. Korea’s attempt was not as successful as Mexico 1970, however, it encouraged World Cup successors to typographically unify their brand.

From then on, the World Cup hosts designed an abstraction of the tournament’s trophy while adding their own flair from their culture. Germany 2006 is an exception since they used abstract faces on their crests.

If you asked me to select the top branding examples from previous World Cups, I would choose Mexico 1986, USA 1994, Korea Japan 2002, and Russia 2018. The Mexican branding worked well as a unified system, especially since they borrowed the revolutionary typeface from their 1968 Olympics.

I love the crest from 1994 due to the nice composition of the football and how it interacted with the flag stripes. The bold change created in 2002 is something I could connect with. It was a completely different design from what football fans were used to seeing during World Cups. The trophy abstraction used in Russia 2018 branding has a decorative flair made up of patterns borrowed from the Fabergé egg, the Red Square’s Saint Basil’s Cathedral, Sputnik.

A consistent, unified, simple, beautiful and groundbreaking design is what alfalfa could offer if USA/Mexico/Canada 2026 gave us a chance to design the branding of this upcoming World Cup.

If you think we are the perfect candidates to design the United 2026, tag us on any FIFA or Host countries page (@CanadaSoccerEN, @FMF, @ussoccer). Let them know that we want to design something nice for this World cup. They do have a bidding concept logo but we know it’s going to take more than that to transmit the culture behind these three nations. This logo has an elegant and welcoming feel to it. 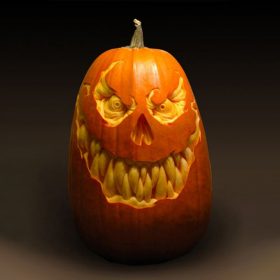 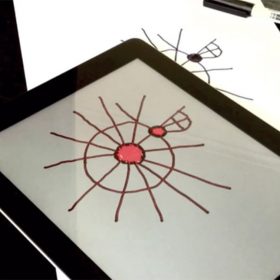 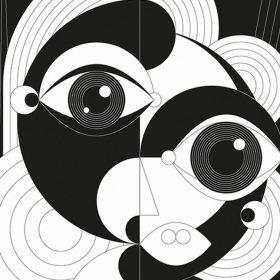 The Iconic Women by Sebastian Onufszak