Throughout the past years, we have made sure that we are always the first to reveal and review a new football branding when it is released. From super teams in Europe to not so popular teams of other confederations, we serve as a platform to show great and not so … 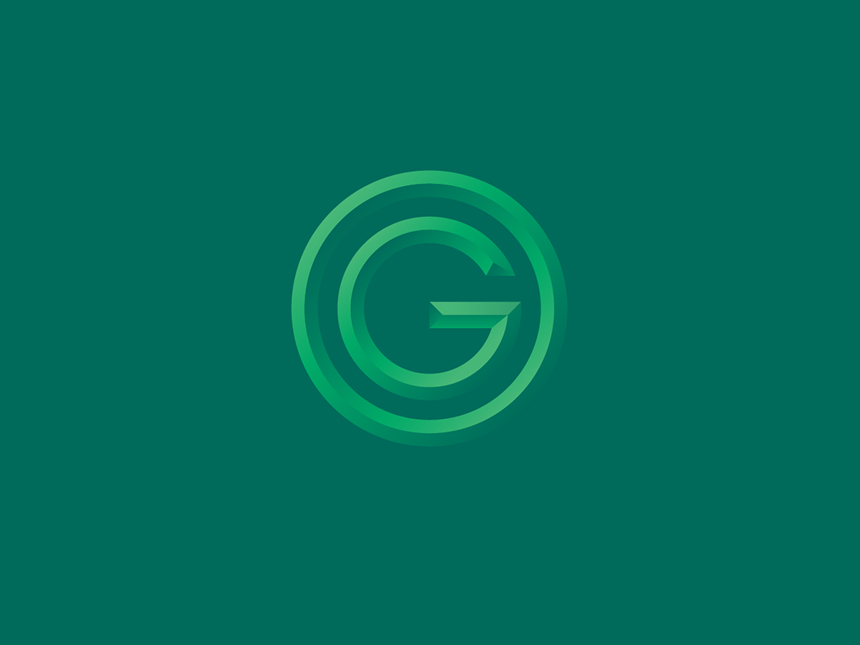 Throughout the past years, we have made sure that we are always the first to reveal and review a new football branding when it is released. From super teams in Europe to not so popular teams of other confederations, we serve as a platform to show great and not so great sports design. This new year won’t be an exception. The passion we have for sports encourages us to be up to date with any branding and this week we have exclusivity in regards to the new Goiás Esporte Clube emblem from Brazil. Goiás has recently been promoted to the Campeonato Brasileiro Série A and they are taking this new era seriously with a new emblem.

The redesign of this new badge was made by international design studio BR/BAUEN. In the process of updating this brand identity, they had one clear thing in mind and that was to respect the team’s history and culture. The goal was to come up with an emblem that would represent the state, culture, and people behind Goiás also known as El Verdão. To understand the clubs history, the creatives at BR/BAUEN decided to do extensive research and interviewed over 500 people that included employees to board members. 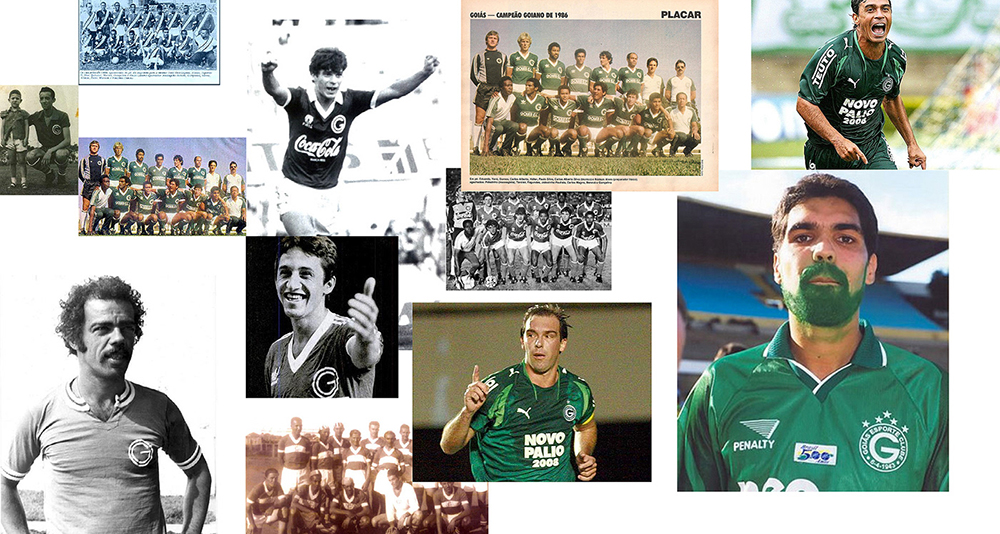 Throughout the process, they noticed the Brazilian club had no cohesive and consistent visual identity; every year their campaign would change and look completely different. The badge also lacked functional stability as well as legibility which generated noise when the crest was scaled down. For the new badge, BR/BAUEN carefully studied Goiás previous badges, jersey evolution, mascot, archetype, flag, and digital presence. They made sure that whatever they would come up with would be visually appealing in any platform and that’s exactly what they accomplished. By keeping the “G” monogram, the new crest maintained recognizability through contrast even when scaled down. The Space inside the logo was equally adjusted between the letter “G” and the circle outline surrounding it. The selection of the font had a lot to do with it by giving the crest a good amount of breathing room.

The “revived logo” like BR/BAUEN likes to call it, is accompanied by a great set of typefaces that enhance well with the monogram. These creatives made sure the “G” looked well in any platform even in the jerseys. They created customized kit numbers that look really awesome. Besides the jersey numbers, BR/BAUEN also designed a set of icons and even an alternative historical badge. I could talk more about the badge but would rather you explore the whole process by clicking here.

In football, I have been critical when a logo is modernized. The term “less is more” doesn’t always slide in football and Juventus is an example. Till this day they still receive backlash even if the logo is nice and modern. In Goiás case, it’s different; they already had a minimal logo and without trying to drastically change it, they came up with an updated monogram that is accompanied with great graphic design. I guess you all know what jersey I will be buying this year. 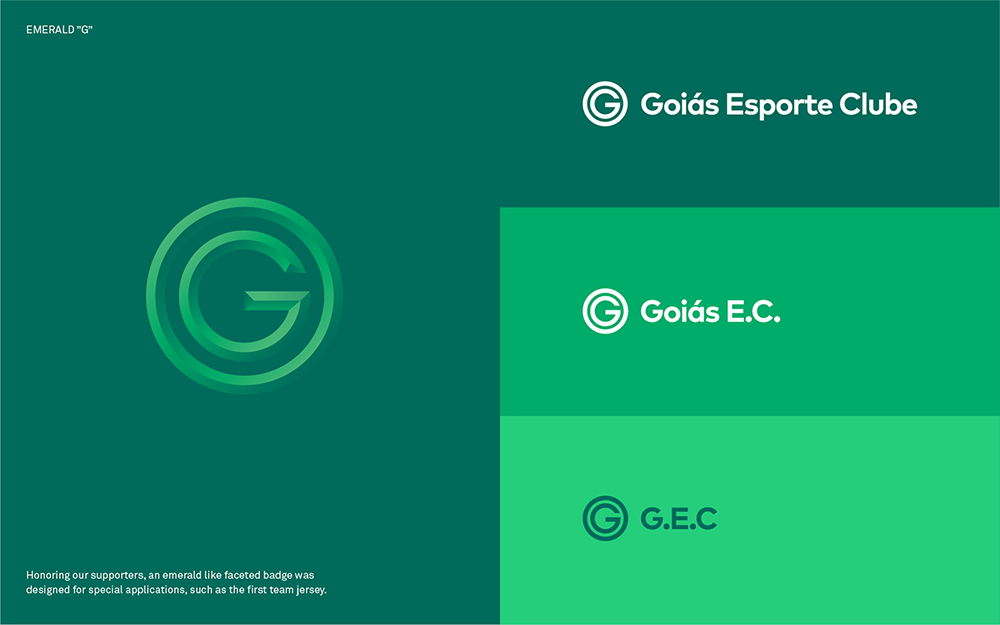 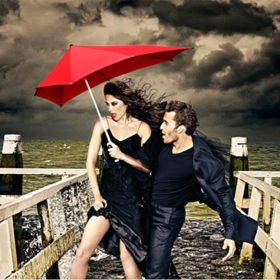 What a Designer Needs on a Rainy Day 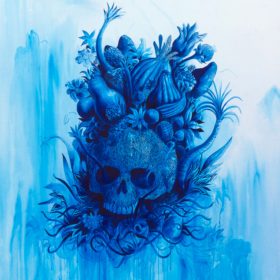 Above and Beyond the Visual: Pedro Varela’s Worlds 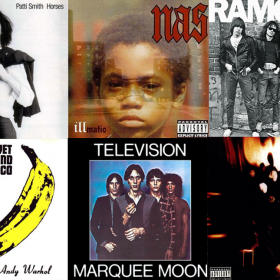 The 50 most New York City albums