An Illustrative Guide to the 2019 Women World Cup

What an amazing summer we have been having so far. Well if you’re a football fan you sure are not disappointed. Stying indoors, avoiding the heat to watch football tournament like the Fifa Women World Cup, Copa America, FIFA U-20 World Cup, Africa Cup of Nations, and Copa Oro sure … 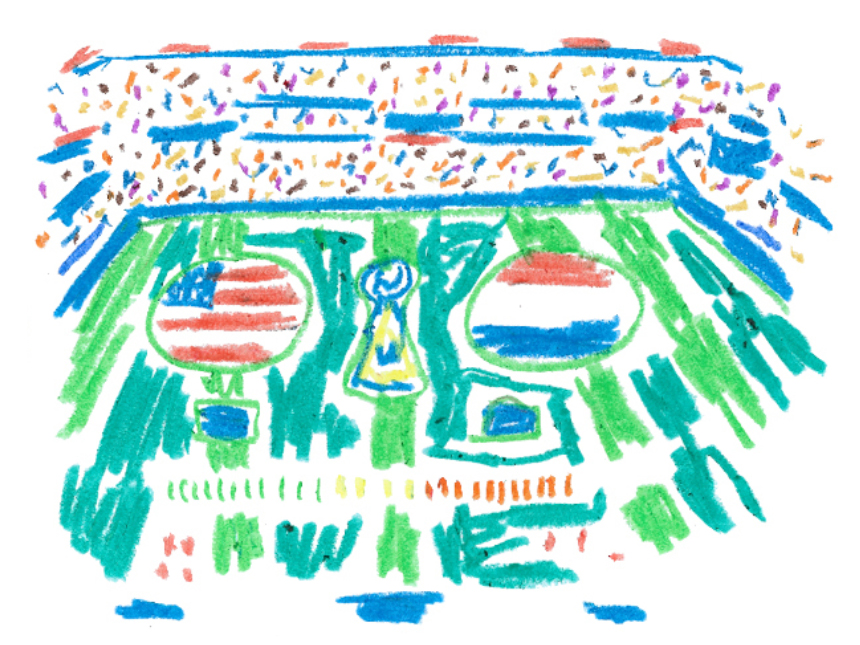 What an amazing summer we have been having so far. Well if you’re a football fan you sure are not disappointed. Stying indoors, avoiding the heat to watch football tournament like the Fifa Women World Cup, Copa America, FIFA U-20 World Cup, Africa Cup of Nations, and Copa Oro sure is fun. Although most of these torments finished a few weeks ago, we still can’t get off football mode since most of the top leagues will be starting soon. One of the tournaments that were full of excitement and most importantly was competitive, was the women world cup. I’m glad to see the worldwide attention it received and the turnout it has had. An example is the women US National Team jersey, which became the highest sold Nike jersey ever. To celebrate this, It’s Nice That and Minute Books partnered in a project where they documented through reportage illustration the actions that took place on all 23 days of the women’s world cup. The project is titled “minute-by-minute.”

It’s Nice That is an online platform that shares creative design projects on a daily basis. Their collaborative partner for this project, Minutes Books, makes live books tailored to specific events. Together these two companies documented every single game of the women world cup celebrated in France. The cool thing about this project was the way it was reported. Through fun and naive illustrations, the minute by minute report interestingly captures the viewers’ attention. To correlate with The Beautiful Game of football, the team of illustrators in charged of illustrating this minute by minute report consisted of a team of eleven. These talented illustrators represent the diversity of football supporters; Each one of these illustrators added their representation of each play. They recreated each action that took place in the pitch and added a sense of humor to it.

Through the tools like pencil, crayon and oil pastels these colorful illustrations surely displayed a positive side of football. What I mean by that is, if you were in any disagreement with any play, the illustration that reported that action probably made you look at it in a happy spirit. If you missed some of the games in the world cup, I would recommend visiting the It’s Nice That page to go over each play. Take a look at these awesome and fun illustrations and enjoy! I also want to congratulate the Women US National Team for winning the world cup. Not only them but also all the national teams that participated and made this tournament amazing.

By the way, below is the starting lineup of MVP illustrators: 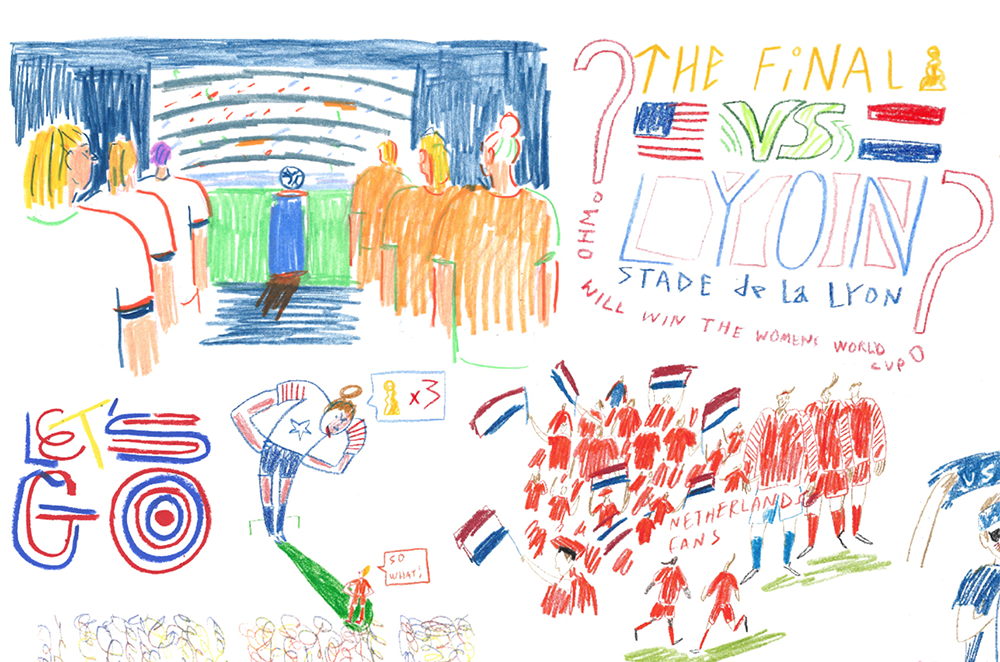 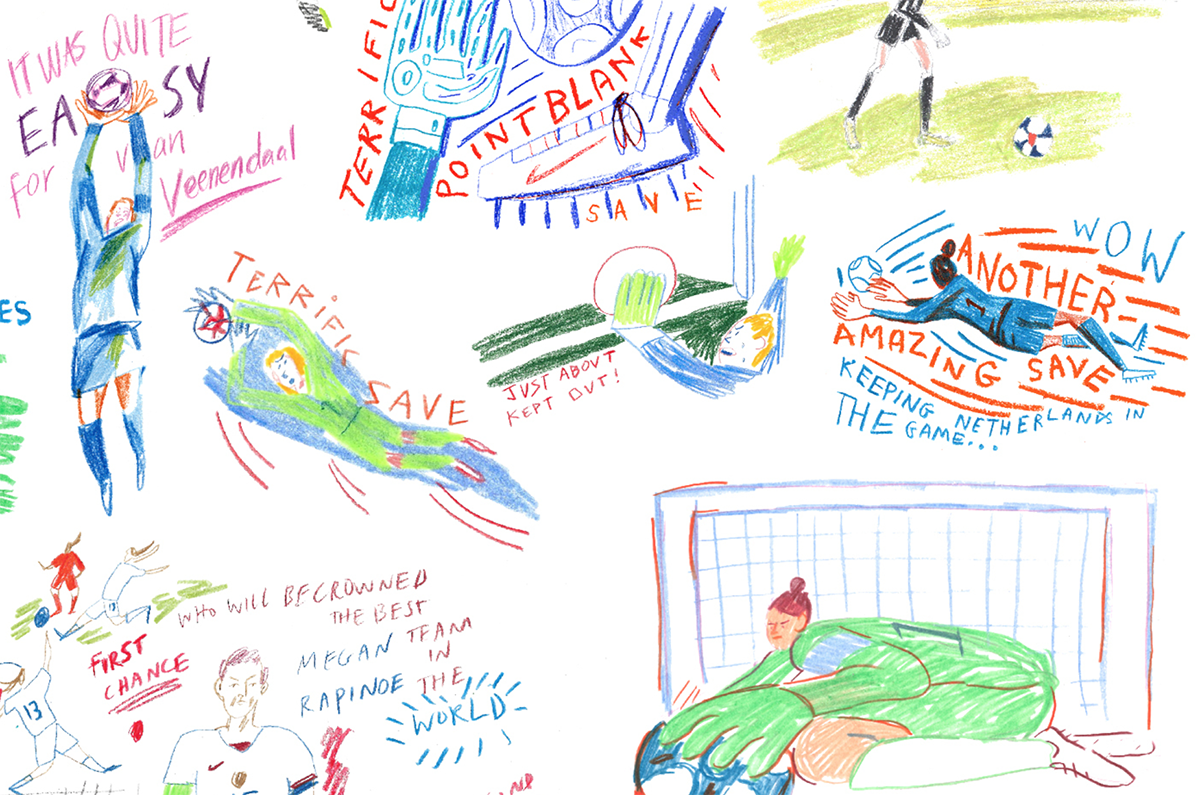 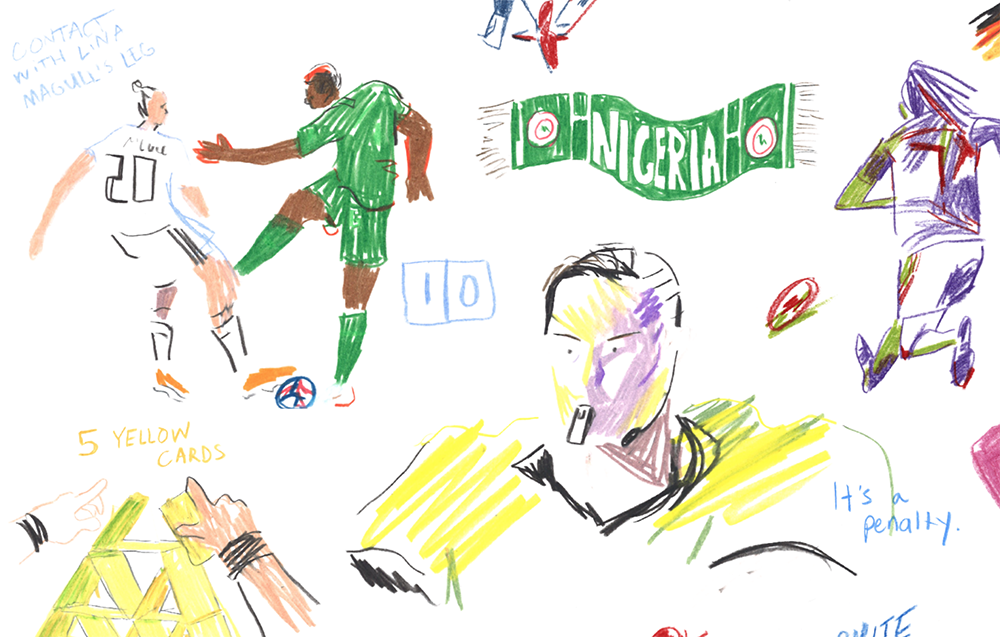 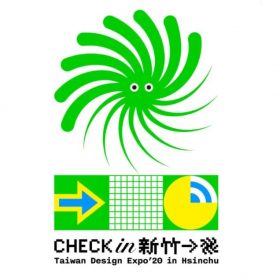 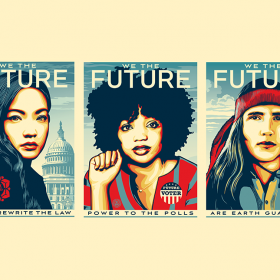 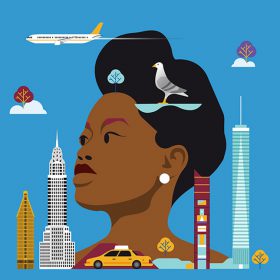