Celebrating the start of Liga MX with Rayados Illustrations

Rayados de Monterrey Campeon August is here and you know what that means. Well, if you’re a football fan, that means excitement because most of the major leagues will be starting this month. The Bundesliga, Serie A, La Liga, and most importantly the best league in the world, the Premier …

August is here and you know what that means. Well, if you’re a football fan, that means excitement because most of the major leagues will be starting this month. The Bundesliga, Serie A, La Liga, and most importantly the best league in the world, the Premier League, are close to blowing the initial whistle. As a matter of fact, some leagues have already started, like for example the Liga MX. To show how excited I am for these leagues to start, I will be sharing some cool illustrations that highlight my favorite club. If you have been following my articles you know how big of a football fan I am but one thing you might not know is what team I root for. Well, today you’ll finally find out.

To start, let me reveal the two teams that solely control my heart; drumroll… they are C.F. Monterrey and Club Atlético River Plate. As long as I could remember I would always enjoy watching Monterrey games. Seeing Turco Mohamed, Jesus Arellano, and Guille Franco play in front of a sold-out stadium was the best. Although it took almost more than a decade to see my club champion of the league for the first time, I never stopped cheering. Seeing the fans supporting unconditionally really attracted me and made me love the club even more.

A team that made me shed many tears as a kid finally made me live glorious years in the past decade. Monterrey has won the international Concachampions four times and precisely, the illustrations of the last championship won on May 1, 2019, is what I will be sharing. These illustration/animations were designed by the collaboration between Barrilete Cósmico, David Flores and Make & Rally. To celebrate the past Concachampions the collaboration also includes a set of illustrative gifs that highlight some important plays of the tournament.

I might be getting carried away but today is going to be exclusively dedicated to my club, Rayados de Monterrey. Yes, that is the same club Señor Barriga from El Chavo del Ocho rooted for! Arriba mis Rayados! 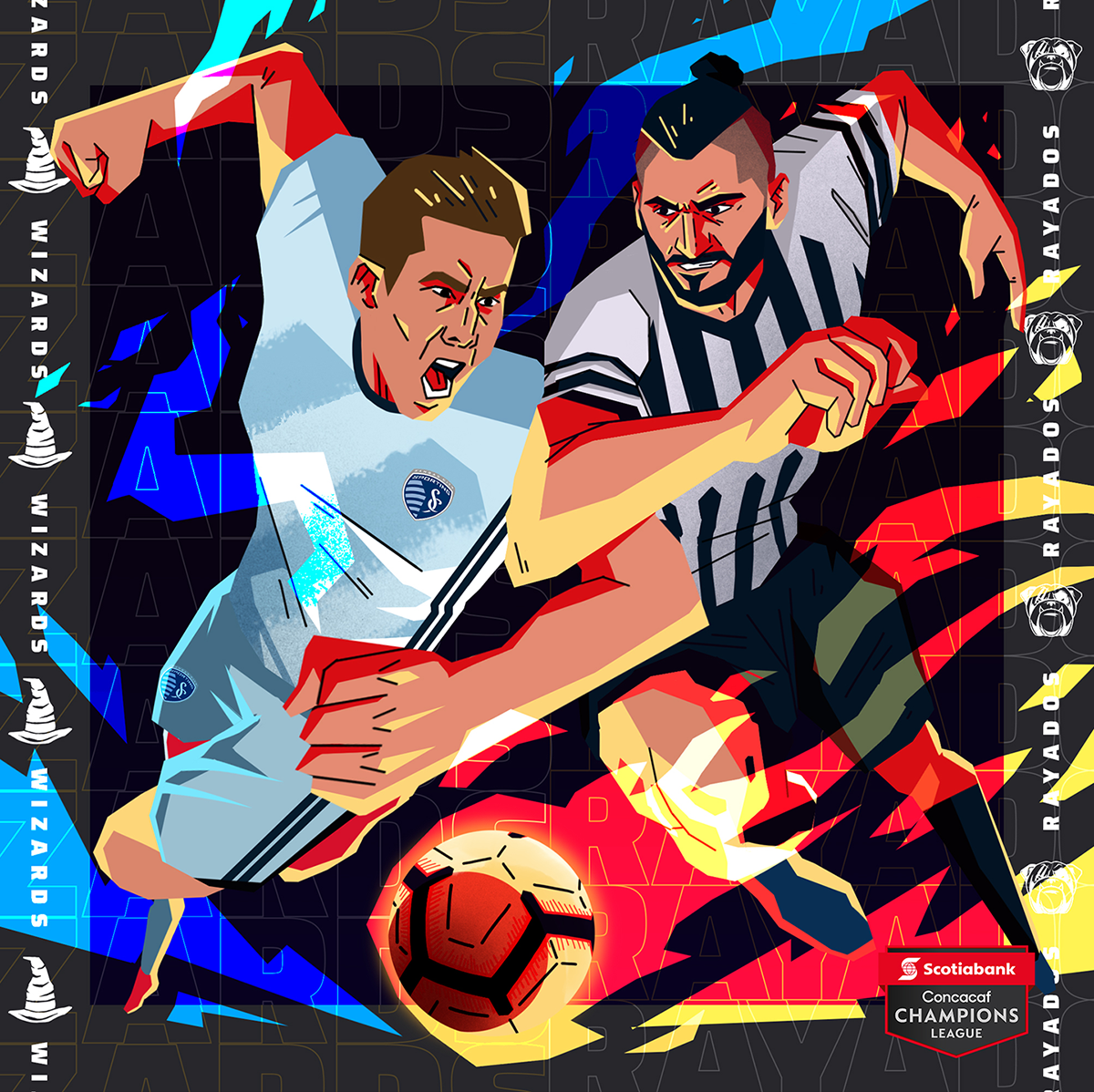 Posted by Scotiabank Concacaf Champions League on Saturday, May 4, 2019 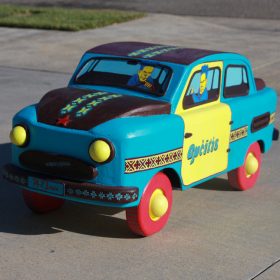 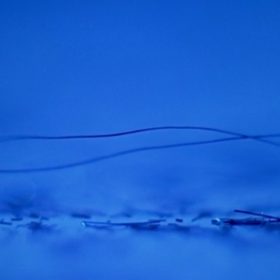 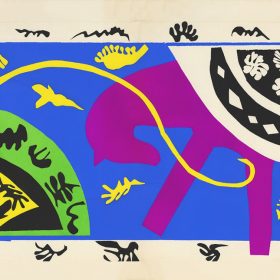