The Story Behind South Park

Trey Parker and Matt Stone met in film class at the University of Colorado in 1992. For them, film class could be a little boring because film class includes standing around on set. If they had to work on the lighting or sound for other students films, they started doing … 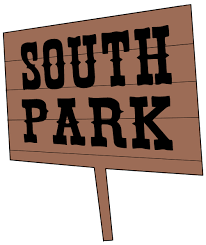 Trey Parker and Matt Stone met in film class at the University of Colorado in 1992. For them, film class could be a little boring because film class includes standing around on set. If they had to work on the lighting or sound for other students films, they started doing silly voices to amuse each other. They found that they have the same sense of humor. In an interview with Entertainment Weekly, Parker said “We would always talk like these little kids and make each other laugh.” They messed around with these kid characters for a year before they ever thought to make a film about it.

Parker made his own impressive cartoon debut at school with a short presentation called “American History,” which used the same paper cut out animation style that the two of them eventually used for South Park.

With their experience with cut-out animation and a year-long history of making characters together, Parker and Stone finally decided to bring the South Park kids to life.

The film department had a short film showcase at the end of the year. The duo wanted to make a Christmas one. So they made ‘Jesus vs. Frosty’. The short film featured an evil Frosty killing children and Jesus tossing his halo around to save the day. At the end of the film, the two kids that weren’t murdered, learned that Christmas isn’t really about Frosty or Jesus. It’s about presents.

One of the biggest fans of the short film was George Clooney. According to South Park executive producer Anne Garefino in an interview with the Hollywood Reporter, “Before we even began working on the series, the fact that George Clooney had made hundreds of VHS copies of The Spirit of Christmas and sent them out to all his friends was already the stuff of Hollywood history.” Clooney might have made South Park happen.

South Park debuted in August 1997 after pretty much no marketing. Graden thought they’d be lucky to get 200,000 people to watch it. The premiere got 889,000 viewers, and the show got over 5 million viewers by the end of the season. It was an insane hit. The show was on the cover of Rolling Stone, Entertainment Weekly, and Newsweek.

Despite all of their success, Parker and Stone didn’t think it would last.  “We thought: ‘It’s not going to last. Take it while you can.’ We really had the attitude of, ‘Let’s do this as long as we can, then we will go back to Colorado.'” He went on to say that it wasn’t until around season 15 of the show that he realized that this would probably never stop. 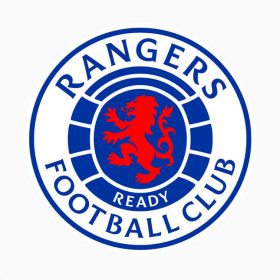 The Iconic Glasgow Crest of Rangers 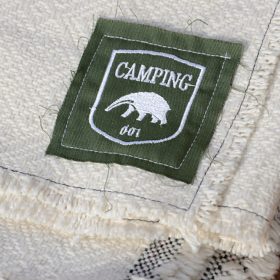 Put On Your Scout Uniform and Hang Out at Buenos Aires 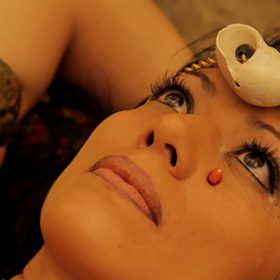