Seven Facts About Emil Ruder, the Man Behind the Swiss Style

Spread from his book Typographie, 1967 In revisiting the history of graphic design—as meticulously edited by Jens Müller and Julius Wiedemann in the monumental book, “History of Graphic Design Vol. 2”—I was reminded of the work of Emil Ruder, one of the founders of the style of design known as …

If you are new to the profession or simply missed your History of Graphic Design class, here are seven things to know about this pioneer designer: 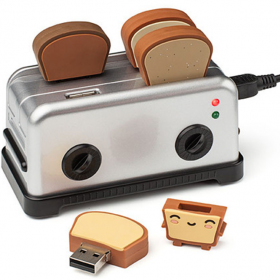 More Than Just a Flash Drive 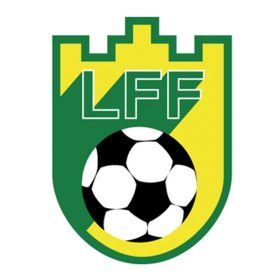 How to Advertise the Distasteful Tastefully?