The Amazing Illustration and Animation for Animated Series “Undone” 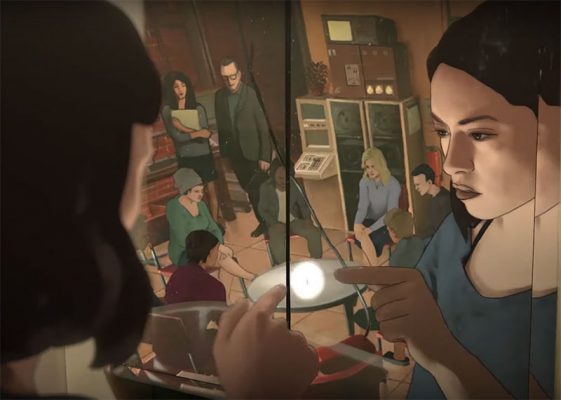 When I first heard of the animated series Undone, I inadvertently pegged it as another regular animated series with 2D animation or 3D CGI animation. However, what I witnessed is nothing of the latter. Undone gave me a new perspective and love for animated series of its kind. I mean the artistic direction, the script, the characters, the story: everything was on point, captivating, and most importantly, Real. 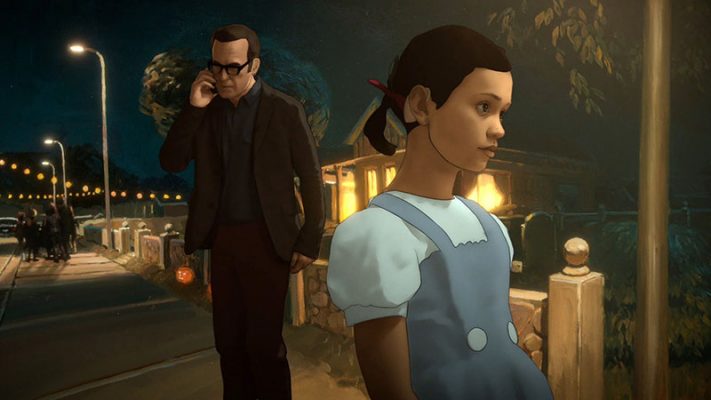 Undone is an animated series about a young woman who, after surviving a car crash, believes she can go back in time to save her father from dying. It’s a series that captures the essence of raw authentic emotions in its characters. The show’s artistic direction foreshadows the theme of the show by allowing viewers to question the validity of the show’s premise: the notion of time travel for the main character. How could that be, is possibly a question one may ask themselves when embarking upon the viewing of the series. Since the show is created in an unrealistic fashion, one could also suggest that time travel is possible since the style of the show is not realistic. Both of these questions I struggled with as I experienced the world unfold before me on screen. There was no sense of “this is real,” and “this is fake.” All the scenes where melded together into one as if they fit into one reality, even though they don’t. It was hard to tell if the main character was dreaming or hallucinating in certain scenes because of the question as a viewer I grappled with was, is she mentally ill, or, is this really happening? 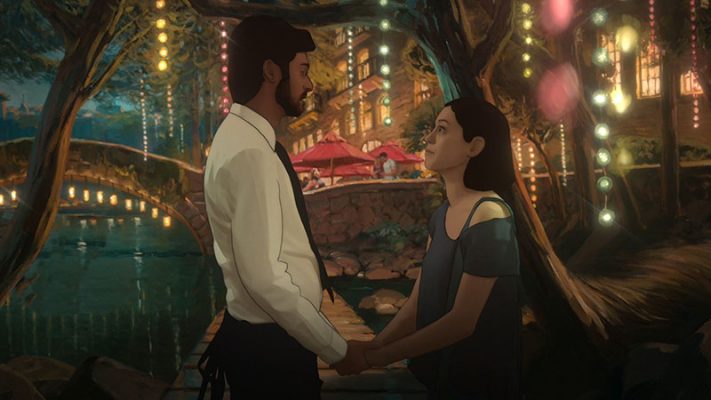 The artistic direction throughout the show was engineered by Hisko Husling, a Dutch director, animator, composer, painter, and storyboard artist. The illustration of the series was created in a painterly-fashion which created a soft, flowing, dream-like atmosphere throughout the show. Even with the animation, the style felt surreal in a realistic tone. The characters evoked authentic emotions that are relatable with the audience. Their facial expressions, movements, and intricacies make the characters appear as real as they feel on screen. It’s almost as if you can forget your watching an animated series because it doesn’t feel like one.

“…we made 800 oil paintings as backgrounds in a 17th century Dutch painting style and combined that with very modern techniques. Almost everything has been drawn or painted by artists.”

The series was created using several techniques: live action, 2D, 3D, and rotoscoping animation. They utilized live action to record the actors acting out the scenes and then animators began to animate them. These techniques proved to be very valuable in creating a beautiful, believable, and head-turning animated series.

I could say more about the series, but to really understand the depth of the artistic direction, you’d have to experience the show for yourself. It is a great story with great characters and an amazing animated ride. You will definitely enjoy it. You can view the animated series on Amazon Prime Video. 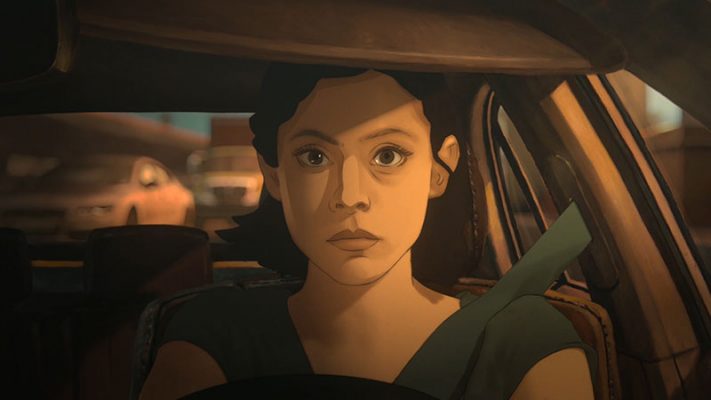 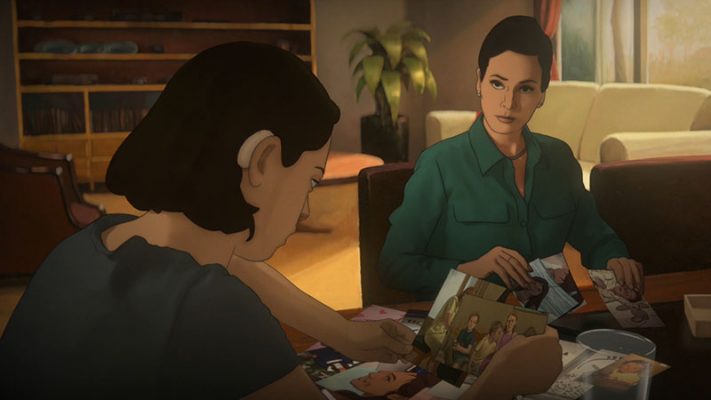 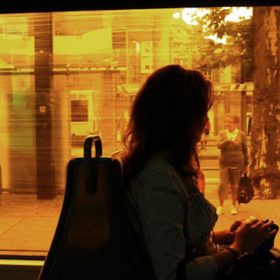 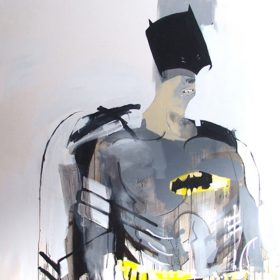 A Mix of Super Heros and Modern Life by Anthony Lister 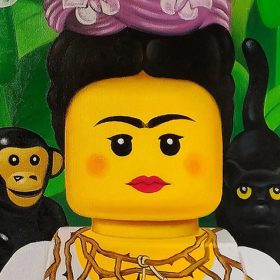