The Major League Soccer (MLS) continues to successfully grow in infrastructure, competition, and marketing. Of course, it’s far away from becoming a top league like the Premier League but in 25 years they have done a great job in marketing their league in every corner of the world. Competitive wise … 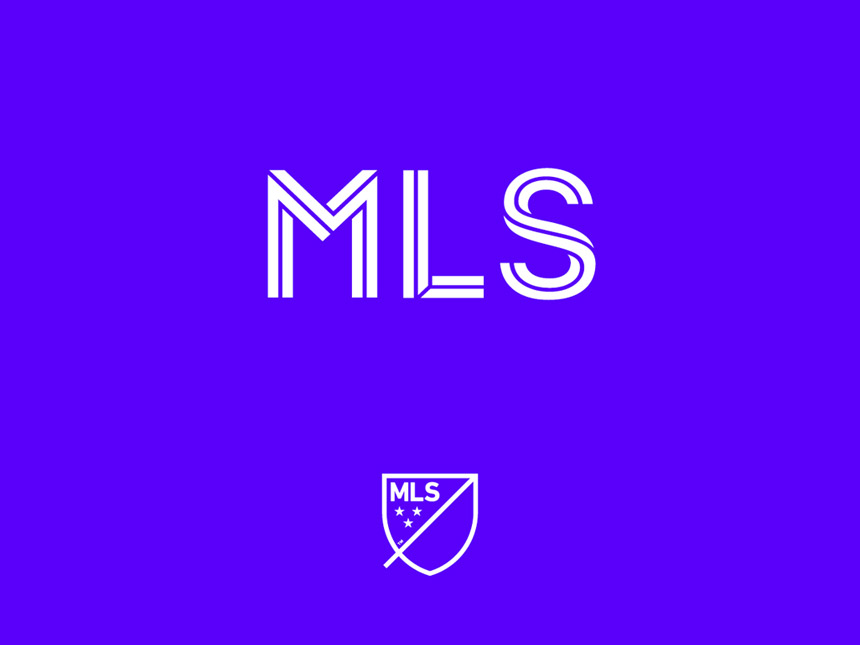 The Major League Soccer (MLS) continues to successfully grow in infrastructure, competition, and marketing. Of course, it’s far away from becoming a top league like the Premier League but in 25 years they have done a great job in marketing their league in every corner of the world. Competitive wise they are also growing and each year they are fighting top places of the CONCACAF. Just take a look at last year when Atlanta United defeated Mexicos popular Cub America in the Campeones Cup, or LAFC eliminating Club León in the Concachampions cup last week.

MLS takes its infrastructure serious and their marketing has been great; from collaborating with social issues, lifestyle brands, to bringing legendary players to play in this league. This year MLS teamed up with a typography design studio and have created an exciting kit font.

For this 2020 season, they introduced a new set of kit numbers and lettering. To celebrate the 25th anniversary of MLS, the league hired the typography studio F37 to create a customized typeface. Let me tell you, this new typeface that will be used this season captures the excitement of football through an edgy and contemporary style.

The new font derived from the idea of the Penrose triangle which is also known as the impossible triangle. The look of this custom font is bold, dynamic, and comes in three different weight class (regular, inline and outline.) The inline version is the most important one being that it will be used on all MLS kits. This version creates an optical illusion that makes you want to look twice at the lettering. If you put the three fonts on top of each other, they create a tri-line which symbolizes the three stars seen in the MLS logo. Curious to know what the three stars mean? Well, they are the three pillars of the league “For Club, For Country, For Community.”

This new 25th anniversary customized font will be used in different applications such as kits, stands, and pitch. The MLS is a league that is inclusive and very diverse; This of caused was taken into consideration when creating this typeset. Keppin gin minds the diverse background not only with the fans but also with the players, F37 created a wide range of accents, ligatures, and small caps. Lastly, there is a condensed version for players that have long names.

I enjoy seeing organizations take into consideration graphic design and most importantly understand how it helps them vastly. The new jerseys released for this 25th anniversary season are also stunning. I cant wait to buy me a player edition jersey bearing the new MLS typeface. 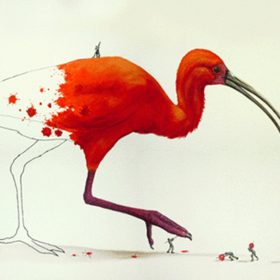 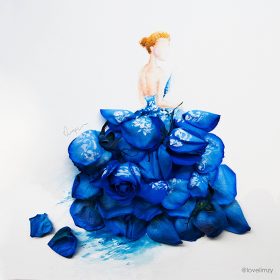 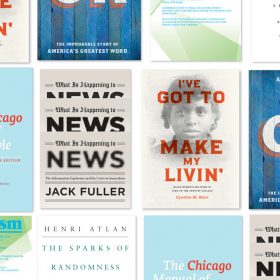 AAUP’s The Next Wave: Toward a Culture of Collaboration