Elton J Fernandez – How the Human Face Became his Canvas

“Like any minority, we queer folk need to forge our own path and carry our own colourful flag because cis-het folk struggle with sharing space, and heteronormativity scores no goals for anybody”. – Elton J Fernandez The performative allyship of the corporates and the Media towards the LGBTQ+ community only limiting to the pride month, really is … 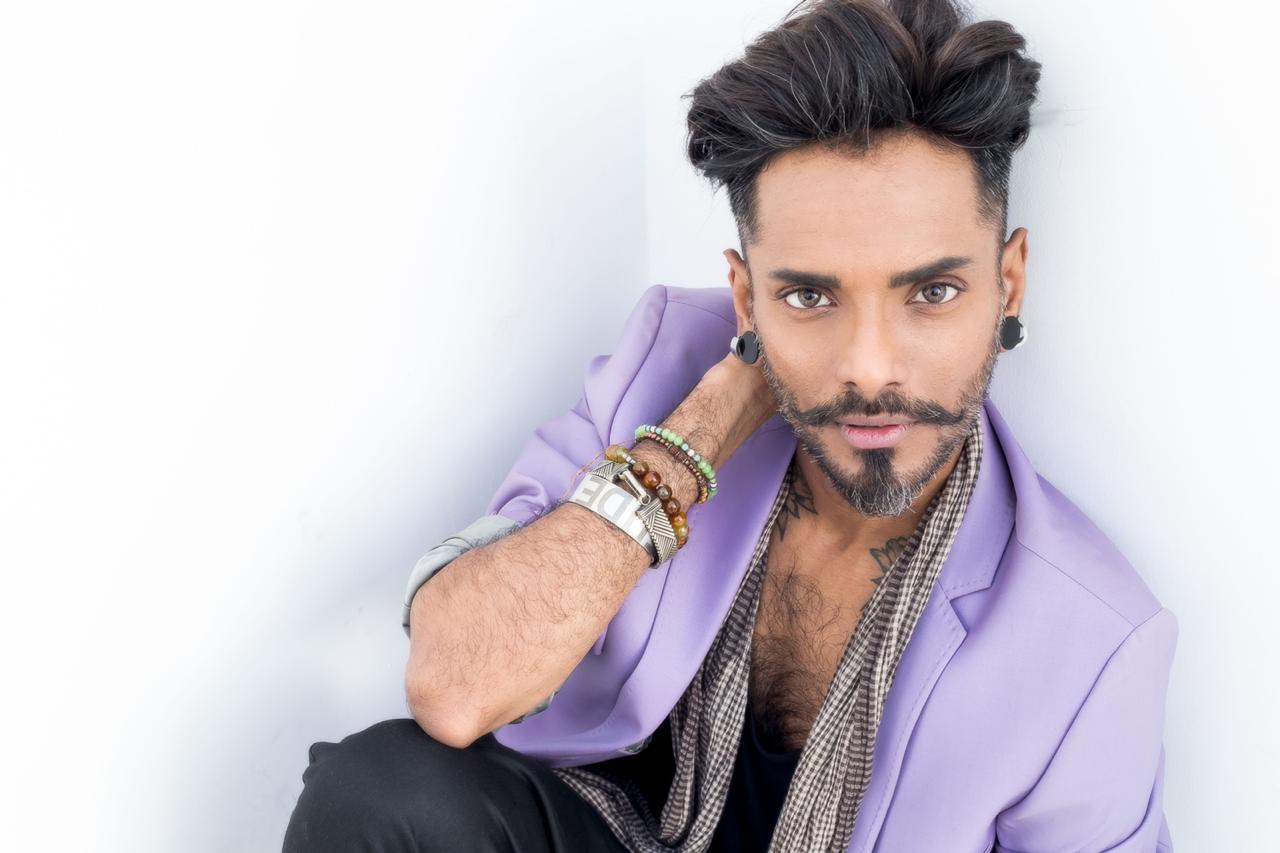 “Like any minority, we queer folk need to forge our own path and carry our own colourful flag because cis-het folk struggle with sharing space, and heteronormativity scores no goals for anybody”. – Elton J Fernandez

The performative allyship of the corporates and the Media towards the LGBTQ+ community only limiting to the pride month, really is unfair. Being an avid LGBTQ activist in India, Elton raises a voice about a lot of such issues about and for the community.

In a conversation with Elton, I asked him what really inspired him to delve into the craft of hair and makeup, furthermore what really inspired him to do so. As a child, Elton was always inclined towards the performative arts – be it church choir, drama or be it painting on canvasses when he probably should’ve been studying math. Having Initially worked for years, with corporations like Google and HSBC, It seemed surprising to me that Elton eventually ended up in the field of beauty and glamour. This was agreeably, a drastic change of industry, sparked by Hyderabad based hairdresser and make-up artist Sachin Dakoji, when he introduced Elton to “the human face – a canvas that talks back!”

Armed with basic knowledge of color and paint, Elton made a quick learner. Over several years, he developed his own technique and visual language until the art of make-up grew from a hobby to passion; from passion to career.The never-ending desire to know more and explore different realms of make-up is what helped him climb the ladder in the ever changing fashion industry. His curious desire to still learn more and explore this new-found expression, caused him to give up his cozy nine to five desk job, sashay out of the closet and reclaim lost spaces. He moved to Bombay, to pursue his dreams.

Elton J Fernandez is currently the official spokesperson for Maybelline India. His work has been featured in and graced multiple covers for major publications like Vogue, Elle, GQ, Grazia, Filmfare, Harpers Bazaar, Cosmopolitan, American Traveller and far more. The first movie he directed hair and make-up for, had a stellar cast which included respected actors like Juhi Chawla, Nandita Das, Manisha Koirala and Sanjay Suri among others. He has been the director of hair and make-up for the editorials of countless designer labels like Sabyasachi, Falguni Shane Peacock and Anita Dongre to name a few. He has also directed Hair and Make-up for India Fashion week time and time again.

All the good opportunities and fame came in after the immense struggle he went through in his earlier days. Elton left his hometown in Hyderabad at a nascent age to go to Bombay and follow his dreams. This Decision was not an easy one. He had to do odd jobs just to earn his bread. But as they say, hard work always pays off. Elton built his reputation as a stellar make-up artist by working tirelessly. He nurtured his craft and never backed down. Gradually, he started getting more work, and more importantly qualitative work. While he grew as a make-up artist, he realized that a lot of commissions required him to work on the hair too. That is when he realized that if he had to be better than the rest, he would have to take it up a notch. Steadily, he started to work on hair as well as make-up. Currently, he is undoubtedly one of the most sought after hair and make-up artists in the Indian fashion Industry.

Elton has re-united with his brush and canvas during this quarantine. After a few weeks of a much-needed break, his creative senses started tingling again, and he just couldn’t sit back and relax. He had to do something! His quarantine art consists of some beautiful, expressive paintings that he has made over the last few months. Do take a look at a few of those artworks below! 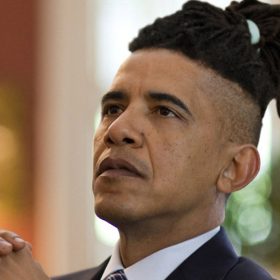 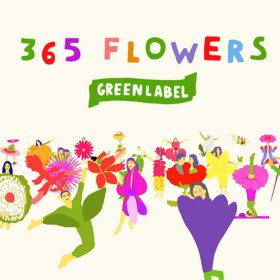 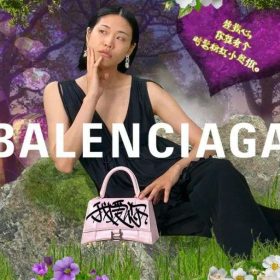