If COVID wasn’t enough, we are living in an era that not only is a virus killing minorities but also police brutality and racism. It is important to be aware of what’s going on around our communities and understand the suffering of the black community not only in America but … 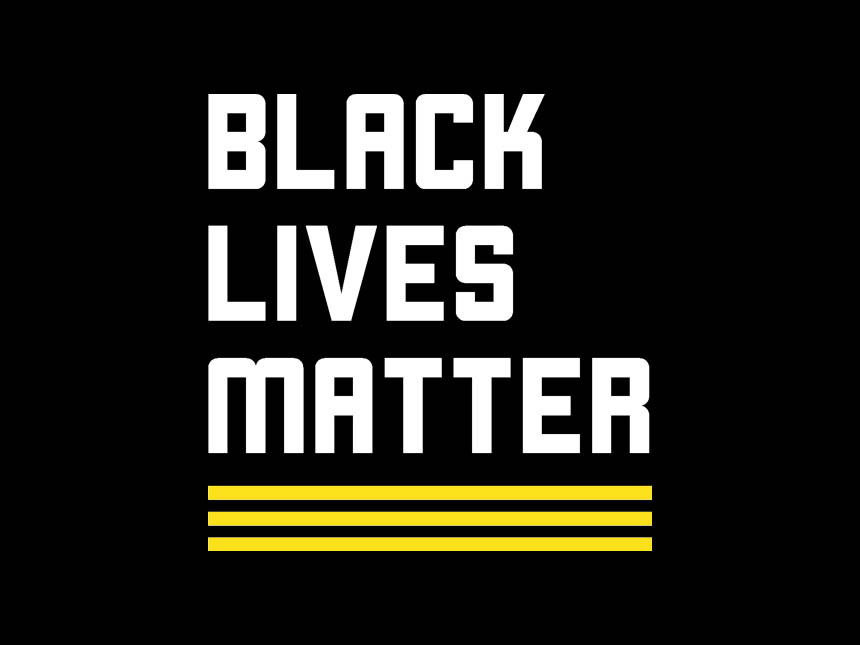 If COVID wasn’t enough, we are living in an era that not only is a virus killing minorities but also police brutality and racism. It is important to be aware of what’s going on around our communities and understand the suffering of the black community not only in America but all around the world. The movement Black Lives Matter has grown and has resounded even deeper after the unjust death of George Floyd. To remind the American citizens that in fact Black Lives Matter, the movement has been painting typographic murals across the streets of America.

This past week it was New York’s turn to stamp the phrase Black Lives Matter ad boy did they choose some great spots. The Mural was painted in the iconic street of 125st and 127th Street dam Clayton Powell Jr Boulevard. The other two locations were Bed-Stuy Brooklyn and Manhattans 57th Street 5th avenue. The mural was painted in a san serif yellow font. The power of typography is insane and it comes to reveal the message the less is more. A simple bold typographic phrase has the power to transmit a powerful message. In places like Brooklyn, the phrase of black lives matter was accompanied by the names of the victims who lost their lives due to racial injustice.

I would recommend everyone to go take a look at these murals and support the cause. Those who say all lives matter… Yes, we know that all lives matter, but so do black lives matter? Throughout history, many have ignored the struggle of this community which is why we want to emphasize that black lives matter as well. I have a strong tie to the black community. I was born and raised in Harlem, a neighborhood with a large population of African Americans. I witnessed the systemic racism this community has endured during the years which is why I sympathize with this community. I presence the stop and frisk days, the police brutality, being marginalized as a community, and foremost the discrimination. So while I have the voice I will scream back lives matter!

? Outside of Trump Tower on Fifth Avenue in New York City, a new mural reading "BLACK LIVES MATTER" was painted in large, yellow letters, as similar murals have been painted in other cities. https://t.co/PGJkhqcYCV pic.twitter.com/Ea96ZeBVa1 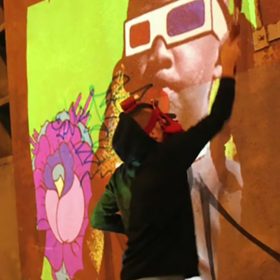 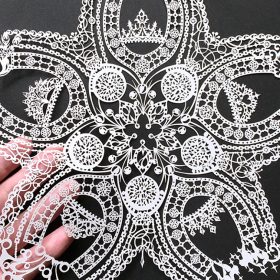 The Papercut Art of Mr. Riu 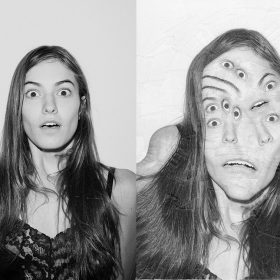