Joji Hashiguchi’s ” We Have No Place To Be”

“I could not take away the pain from the youth I photographed, but I could get close to them because I understood their inability to build relationships with mainstream society” – Joji Hashiguchi  Joji Hashiguchi – We have no Place to be I was having a conversation about Joji Hashiguchi …

“I could not take away the pain from the youth I photographed,
but I could get close to them because I understood their inability
to build relationships with mainstream society”
– Joji Hashiguchi

The picture above was one of the first works of Joji Hashiguchi I had come across. Hashiguchi documented the youth of the early 1980s. Youth repressed by the ruthless capitalist world, seeking their identities in the streets of these cities that had muffled them. He first captured the streets of Tokyo and then went on to travel to cities abroad like Liverpool, London, Nuremberg, New York, and West Berlin, documenting the similar youth that existed globally. I came across this photograph when I went through his photobook “We Have no place to be 1980-1982’’. The Image grips me into it every time I look at it. I’m attracted to this image for several aspects of it.

Joji’s composition strikes me as Hashiguchi pulls this shot off in a decisive moment and for that, you need compositional knowledge. The composition here reminds me of something out of an Akira Kurosawa movie, especially the way the eyes are used to guide the viewer, the way these faces line up
Creating leading lines throughout the photograph. The slight motion blur here adds to the character of the image. The grainy yet textured feel of the photographs in this series is surreal. The shot feels intimate, Hashiguchi seems to have found a way to Capture this demographic in a way that’s intimate, It gives the feeling that you’re there in that specific moment looking In.

He mentions this briefly in an interview:

“Perhaps the youth accepted me because people passed by them every day, either avoiding them or casting a
cold glare. After all these times where they had been ignored, maybe they felt an affinity with the Asian man
who approached them from across the street. But to this day, I still have no real idea as to why they let me and
my camera into their lives.”

I find myself staring at his pictures wondering who were these faces that are merely pixels on my screen as of now, What troubles they went through and a lot of other questions there will never be answers to. The images leave me questioning a lot of things about the current structure of society and the way life functions. What Hashiguchi captured in these streets is youth struggling to keep up with a society that had left them behind, Shunned them, denied them the right to express themselves without being judged, or facing repercussions for that very Expression.

The youth today faces the same problems and anxieties about their future, their broken relationships with their families and many other problems

Who is it to blame for this? 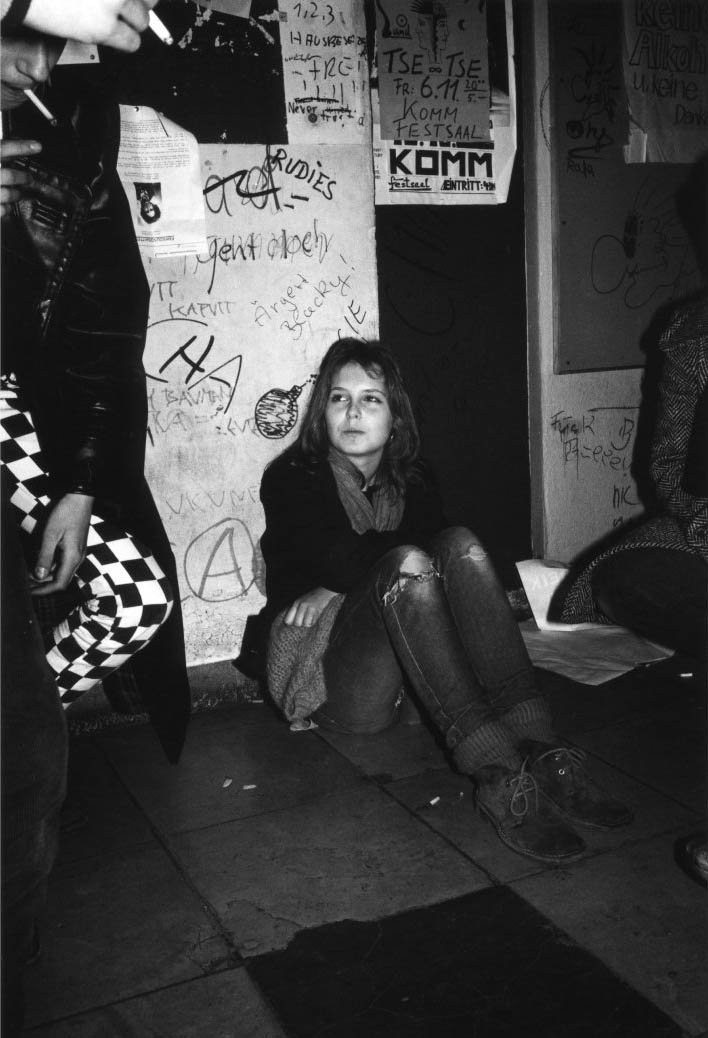 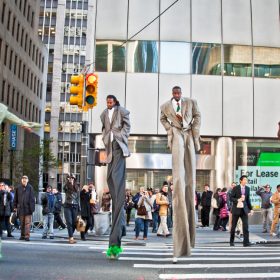 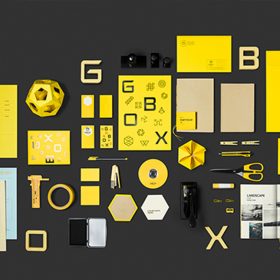 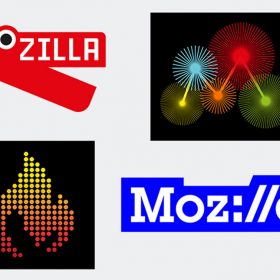 Mozilla: A Branding Process Made Public