Betye Saar: Call and Response at The Morgan Library & Museum

Through January 31, 2021, The Morgan Library & Museum presents Betye Saar: Call and Response. Saar’s body of work since the beginning, as part of the Black Arts movement in the 1970s, has challenged negative ideas about African Americans. She is known for creating work that critiques American racism towards blacks.

Betye Saar: Call and Response was conceived in close consultation with the artist. It looks at the relationship between Saar’s finished works and the preliminary annotated sketches she has made in small notebooks throughout her career. The show includes about a dozen of Saar’s travel sketchbooks with more finished drawings and collages that she has made over a lifetime travels around the world. Personally, I love seeing artist’s sketch books because they offered a personal glimpse into their process and approach.

The daughter of a seamstress, and print-maker by training, she beautifully integrates materials to her work. Saar was born in Los Angeles where she, growing up, collected various ephemera and regularly created and repaired objects, an early practice that were to influence her work as an artist later on.

One of her most memorable and poignant pieces was created in 1972. The Liberation of Aunt Jemima continues to inspire to this day. She writes,

“My work started to become politicized after the death of Martin Luther King in 1968. But The Liberation of Aunt Jemima, which I made in 1972, was the first piece that was politically explicit. There was a community centre in Berkeley, on the edge of Black Panther territory in Oakland, called the Rainbow Sign. They issued an open invitation to black artists to be in a show about black heroes, so I decided to make a black heroine. For many years, I had collected derogatory images: postcards, a cigar-box label, an ad for beans, Darkie toothpaste. I found a little Aunt Jemima mammy figure, a caricature of a black slave, like those later used to advertise pancakes. She had a broom in one hand and, on the other side, I gave her a rifle. In front of her, I placed a little postcard, of a mammy with a mulatto child, which is another way black women were exploited during slavery. I used the derogatory image to empower the black woman by making her a revolutionary, like she was rebelling against her past enslavement. When my work was included in the exhibition ‘WACK! Art and the Feminist Revolution’, at the Museum of Contemporary Art in Los Angeles in 2007, the activist and academic Angela Davis gave a talk in which she said the black women’s movement started with my work The Liberation of Aunt Jemima. That was a real thrill.” 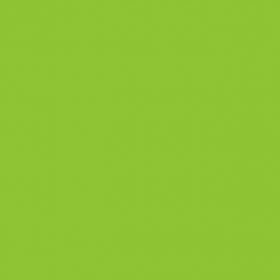 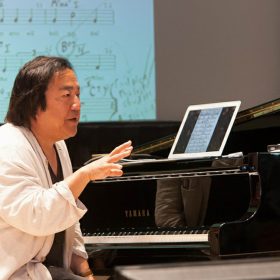 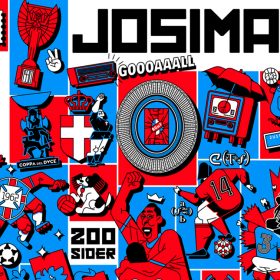