Animation has carved a niche for itself in the YouTube algorithm, allowing independent artists old and new to showcase their work to the world. Just recently, young and rising artist SAD-ist posted a video entitled “Dream vs Technoblade Animation” to her channel. In less than a day, it reached over … 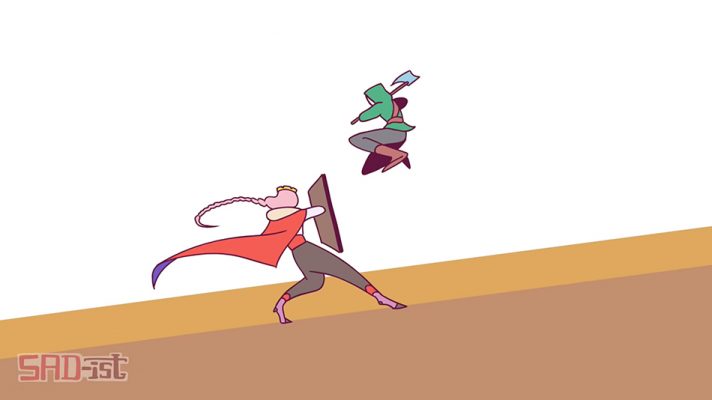 Animation has carved a niche for itself in the YouTube algorithm, allowing independent artists old and new to showcase their work to the world. Just recently, young and rising artist SAD-ist posted a video entitled “Dream vs Technoblade Animation” to her channel. In less than a day, it reached over 1 million views and caught the attention of some big name YouTubers.

The video itself is a gorgeously executed battle, full of dynamic compositions, fast-paced action, and attention to detail. SAD-ist’s art style and character designs are clean and fresh, and the entire video is in full-color. The movements are synced to a song entitled “Minecraft OST – Pigstep,” a remix by FlyxTheKid. The combination of gorgeous animation and catchy music makes the video such a delight to watch. Although it’s just under three minutes long, SAD-ist is able to tell a clear narrative from start to finish. I highly recommend you check out her video for yourself!

For a little more context, SAD-ist’s video was inspired by a Minecraft “duel” between Dream and Technoblade, two Minecraft YouTubers who are hailed as some of the best players in the world. The battle was hosted by MrBeast, and Technoblade won six out of ten rounds against Dream.

Dream has one of the fastest growing YouTube channels on the platform, just recently hitting 10 million subscribers and already close to 11 million. He is best known for his mastery of the game as well as his creativity and quick thinking skills. To continue, Technoblade’s YouTube channel has 2.8 million subscribers and is famous in the community for being a master at PvP (“player versus player,” or combat skills). He is strategic, consistent, and a definite force to be reckoned with. All of these factors made for an epic battle, and in turn, epic inspiration for an epic animation!

I’d like to note that SAD-ist is just 18 years old, yet she was able to single-handedly create a full animation in a single month. Her channel has gained over 200 thousand new subscribers since this video premiered on September 29, and she now has almost half a million subscribers total. Although “Dream vs Technoblade Animation” has brought more attention to her channel, she has plenty of other popular animations and “animatic” videos. SAD-ist’s top ten videos have a collective…33.5 million views. You know, only 33.5 million. No big deal. It’s only kinda impressive.

To summarize, SAD-ist’s most recent animated video is stunning and deserves all of the recognition it has received from MrBeast and other gaming channels like Punz, BadBoyHalo, and TimPlayz. Even if you’ve already seen it, go watch it again!! 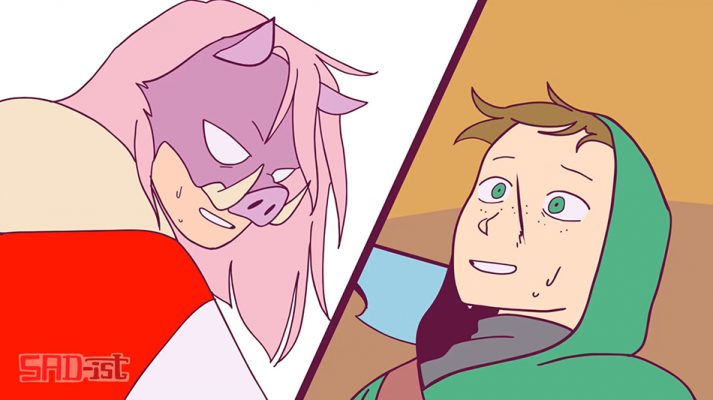 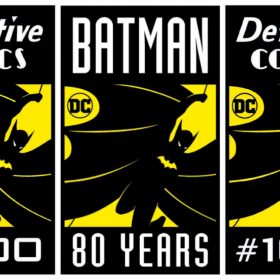 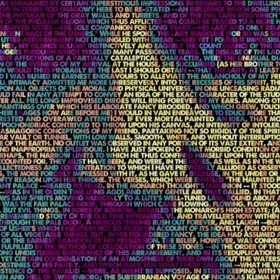 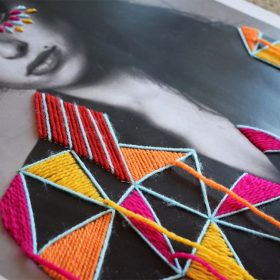