Marking Time: Art in the Age of Mass Incarceration at MoMA PS1

Photo: Dean Gillispie, Spiz’s Dinette, 1998. Tablet backs, stick pins, popsicle sticks, cigarette foil. 16 x 8 x 5 in. Courtesy of the artist./JAY YOCIS “It is said that no one truly knows a nation until one has been inside its jails. A nation should not be judged by how …

“It is said that no one truly knows a nation until one has been inside its jails. A nation should not be judged by how it treats its highest citizens, but its lowest ones.”
– Nelson Mandela

In these crazy times of Covid, racial injustice, combative presidential elections, dire unemployment numbers, and many other calamities, it’s easy to forget about the millions of people who are incarcerated – In 2019 there were 1,260,400 people under state prison jurisdiction. Recently, MoMA PS1 reopened to the public with an important exhibition on the subject, Making Time: Art in the Age of Mass Incarceration. It shows a variety of works from 30 + artists, some of them currently serving time. Like some outsider artists, inmates often use whatever materials are available to them. These restrictions yield results that are both, surprising and poignant. For instance, Daniel McCarthy Clifford used stacked cafeteria trays to make a six-pointed star and Pyrrhic Defeat: A Visual Study of Mass Incarceration, a series of 500 graphite on paper drawings that artist Mark Loughney has been creating since 2014. 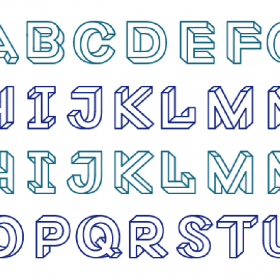 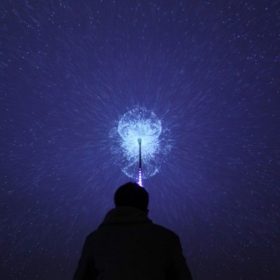 Murmur — From Sound to Light via Talking to Walls 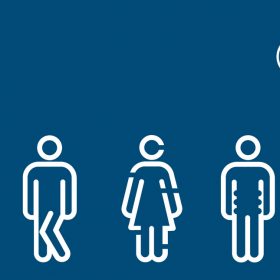