I Baptize Thee, ca. 1940, oil on burlap, Smithsonian American Art Museum The Harlem Renaissance was a cultural movement considered a golden age in African culture in literature, music, stage performance, and art. It took place in the Harlem neighborhood in New York City lasting from the 1910s to the …

The Harlem Renaissance was a cultural movement considered a golden age in African culture in literature, music, stage performance, and art. It took place in the Harlem neighborhood in New York City lasting from the 1910s to the mid-1930s. Located in northern Manhattan, Harlem became a black cultural mecca in the early 20th Century when in the early 1900s families from another neighborhood known as Black Bohemia moved to Harlem. Soon after, other black families followed. Additionally, from 1910 to 1920, African American population migrated from the South to the North on a movement known as the Great Migration. By 1920, some 300,000 African American had moved north, and Harlem was one of the most popular destinations.

Harlem became the home of artist William Henry Johnson when he returned from Europe in the 1930s. Johnson was born in Florence, South Carolina to a family of laborers. At age 17, he left a life of poverty in the segregated town in the South to pursue his artistic dreams in New York City. He attended the National Academy of Design where he met the well-known artist Charles Webster who took him under his wing. Webster knew that Johnson would have a difficult time finding success as an African American artist, thus decided to send him to Paris, France. In Europe, Johnson was exposed to a greater variety of art and culture which eventually led him to find his unique style.

Johnson developed a primitive style of painting reminiscent of folk art in the use of bright colors and two-dimensional figures. Struck by bad luck, prejudice, a police arrest, and other misfortunes including the death of his wife of 12 years to cancer, Johnson ended up spending the last 23 years of his life in a psychiatric facility in Central Islip, Long Island. He died in 1970.

Today, we celebrate his work that often depicted African American life in Harlem. 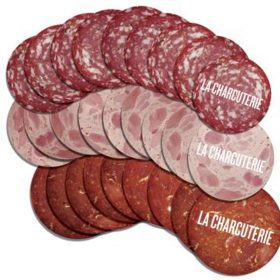 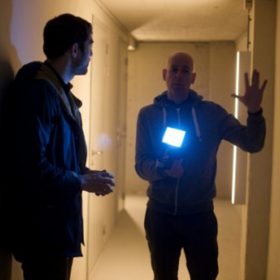 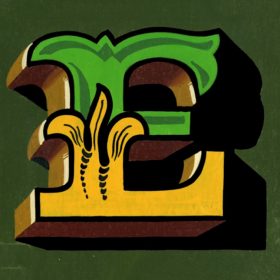