This week on Bookbinding Tidbits… it’s Japanese bookbinding methods! Also known as stab binding, or yotsume toji (roughly translating to “four-hole binding”), this traditional Japanese technique is simple but elegant. Originally used during the Edo period, Japanese bookbinding is popular for how easy it is to learn and its ornate … 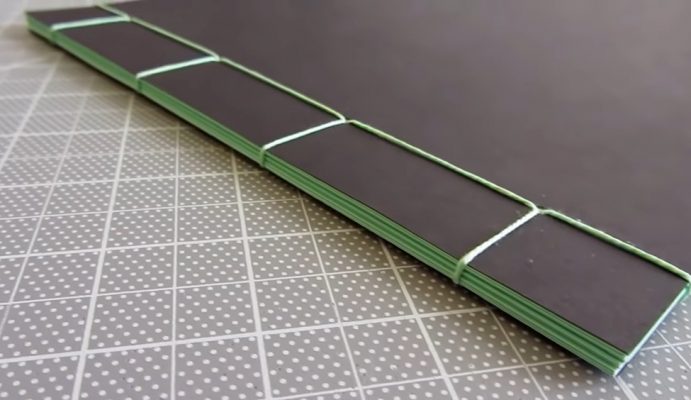 This week on Bookbinding Tidbits… it’s Japanese bookbinding methods! Also known as stab binding, or yotsume toji (roughly translating to “four-hole binding”), this traditional Japanese technique is simple but elegant. Originally used during the Edo period, Japanese bookbinding is popular for how easy it is to learn and its ornate aesthetic. Another reason for its popularity is how low-budget it is; you only need paper, thread, and a needle. Similar to Coptic stitch binding, it’s an open-spine method that doesn’t require glue or staples.

There are many variations to Japanese bookbinding, including Chinese and Korean versions. The four-hole Japanese style is also the basic Chinese version, with Korean binding usually preferring five holes. Another Chinese variant is the amphian stab (or kangxi), featuring six holes.

Japanese bookbinding is great for notebooks, scrapbooks, and photo albums. Since you can use any type of paper you want, you could make it lined or dotted paper for a bullet journal or drawing paper for a sketchpad Additionally, it’s a bit less involved than Coptic stitch binding—-while Coptic binding requires you to fold each sheet of paper in half and sew along the fold, Japanese binding is sewn straight down the side (this is called single sheet or single page binding). Basically, it uses less thread and less of your time.

If you’re interested in learning Japanese bookbinding, I highly recommend Erica Munoz’s article
Bookbinding Fundamentals: Basic Stab Binding. She includes highly detailed instructions and lots of pictures. Another great guide is Sea Lemon’s video tutorial which you can find here. Jennifer Bates explains the process very clearly, and it’s the video I used when I learned!

Once you master the basic four-hole version, you can essentially create your own new bookbinding methods—-with enough holes and pre-planning, any pattern is possible. Pinterest and Flickr are great places for inspiration, especially when coming up with more complicated designs. 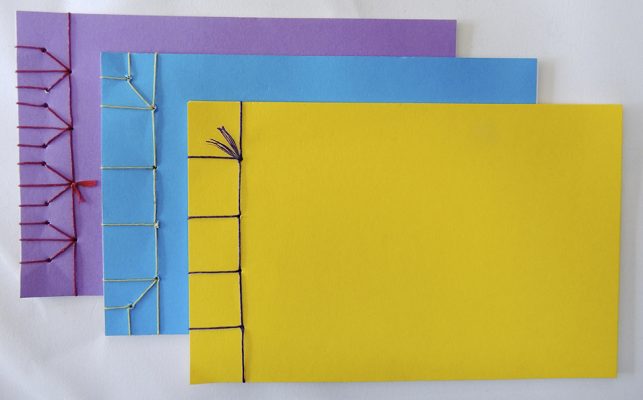 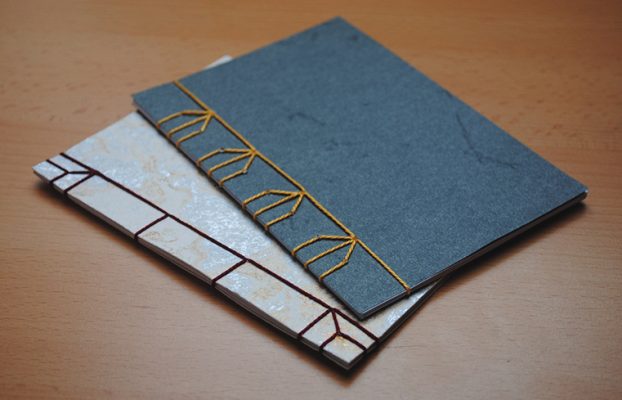 Whether you’re employing the basic four-hole method or a more intricate pattern, Japanese bookbinding always looks clean and mature–it can be as straightforward or as complicated as you want it to be. Bookbinding makes an excellent and productive hobby, and Japanese bookbinding is the perfect beginner’s level method to learn. 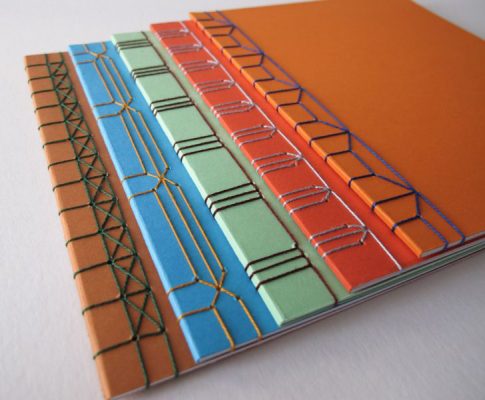 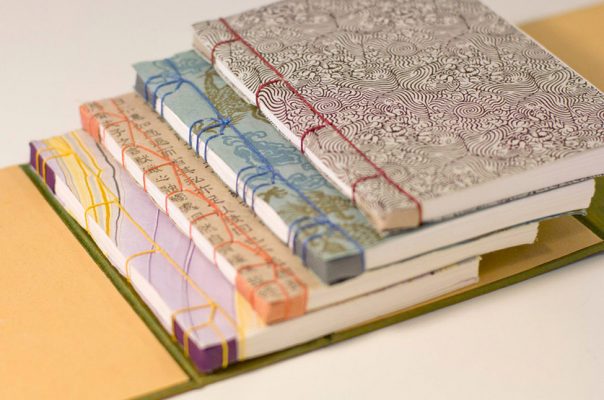 If you’d like, see the sources below! I used them as references and they have more information on the history of Japanese bookbinding as well as more techniques. 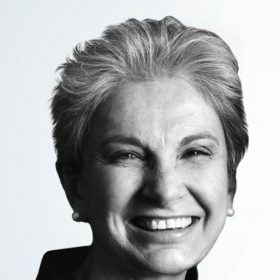 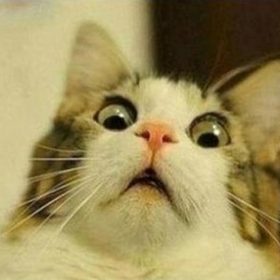 Why Is Sunday the Worst Day of the Week? 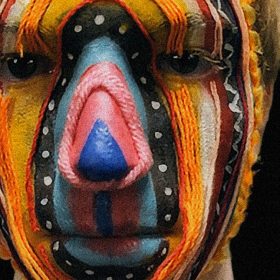 The Surreal Films of Andrew Huang