I had to take a few days to process my thought and to let my disappointment sync in. You may ask yourself what’s my problem, and all I can say is to take a glance at the new rebranding of certain MLS clubs. The MLS has always had quite some … 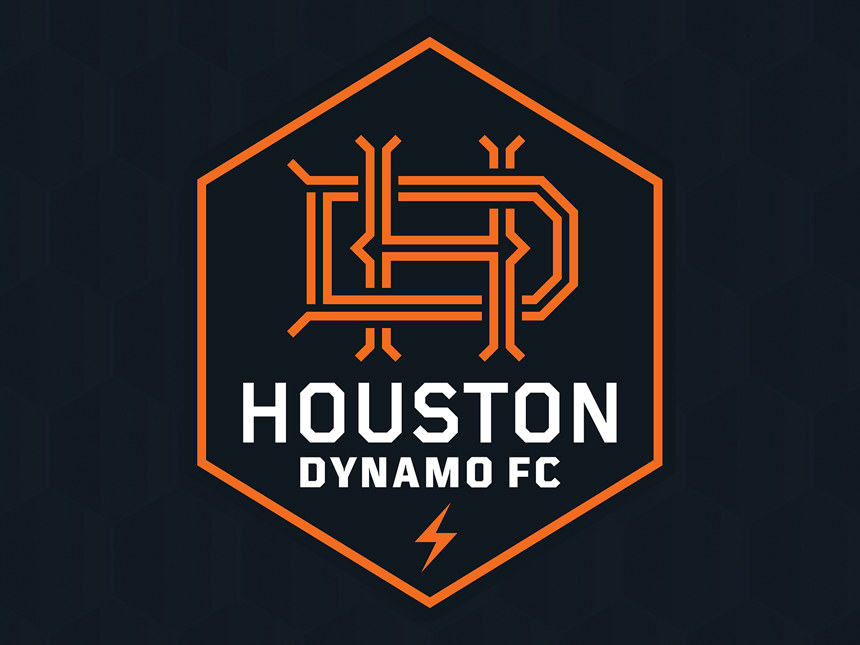 I had to take a few days to process my thought and to let my disappointment sync in. You may ask yourself what’s my problem, and all I can say is to take a glance at the new rebranding of certain MLS clubs. The MLS has always had quite some interesting branding for their clubs; Eventhoguht they might be font to emulating clubs’ names, MLS badge designs have stood out uniquely in their own way. The past two clubs’ redesign in the MLS has been the center of controversies to only by design critiques but also by their own clubs. First, it was the Chicago Fire and now it is Houston Dynamo.

Founded on December 15, 2005, Houston Dynamo has been champion of the MLS cup twice in 2006 and 2007. The club is owned by a few business figures such as Gabriel Brener, Oscar De La Hoya, Ben Guill, James Harden, and Jake Silverstein. There is no doubt the Houston club needed a change of image and what a better time now that the unfortunate pandemic paused sports for a few months. the Houston branding has all the elements to recreate a powerful image however the new branding has not been what we expected. The logo changes drastically however they did conserve the brand’s color.

There is no update of the design team in charge of this new re-branding. Along with the dynamo logo change, the women’s Houston team also changed their rebranding. Both clubs simplified their branding; in the case of Houston dynamo, they got rid of the star, badge shape, and the soccer ball. The new badge consists of a hexagon with a double stroke monogram. The six-sided crest reflects the clubs founding in 2006. Inside the shield is the monogram which double stroke creates a channel inside the lettering that represents Houston bayouts. The intertwined monogram shows the connection between the city and the club.b The Houston dash female club also follows the same concept.

I share the same feeling as the club’s fans and it’s simple disapproval. The new rebranding kind of retracts from football and resembles a different sport. It doesn’t look sophisticated enough and looks more like a baseball varsity team. If you put this new “modern” badge next to the other Houston logos it does not really stand out. 2020 sure doesn’t stop surprising us. 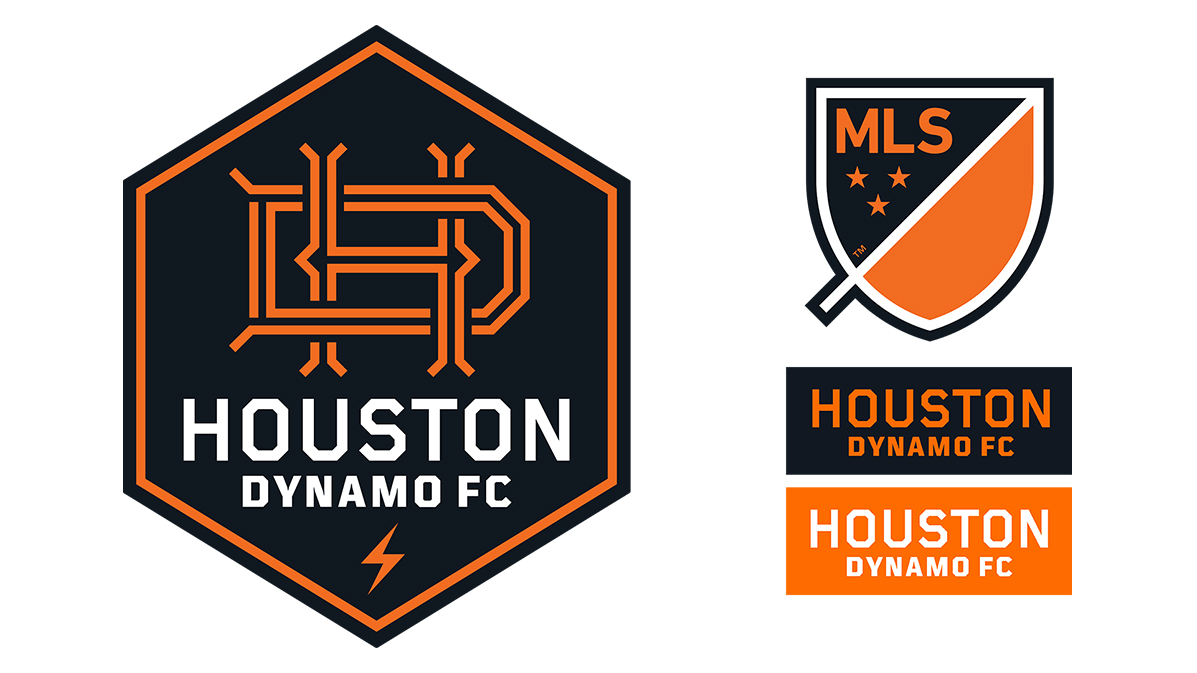 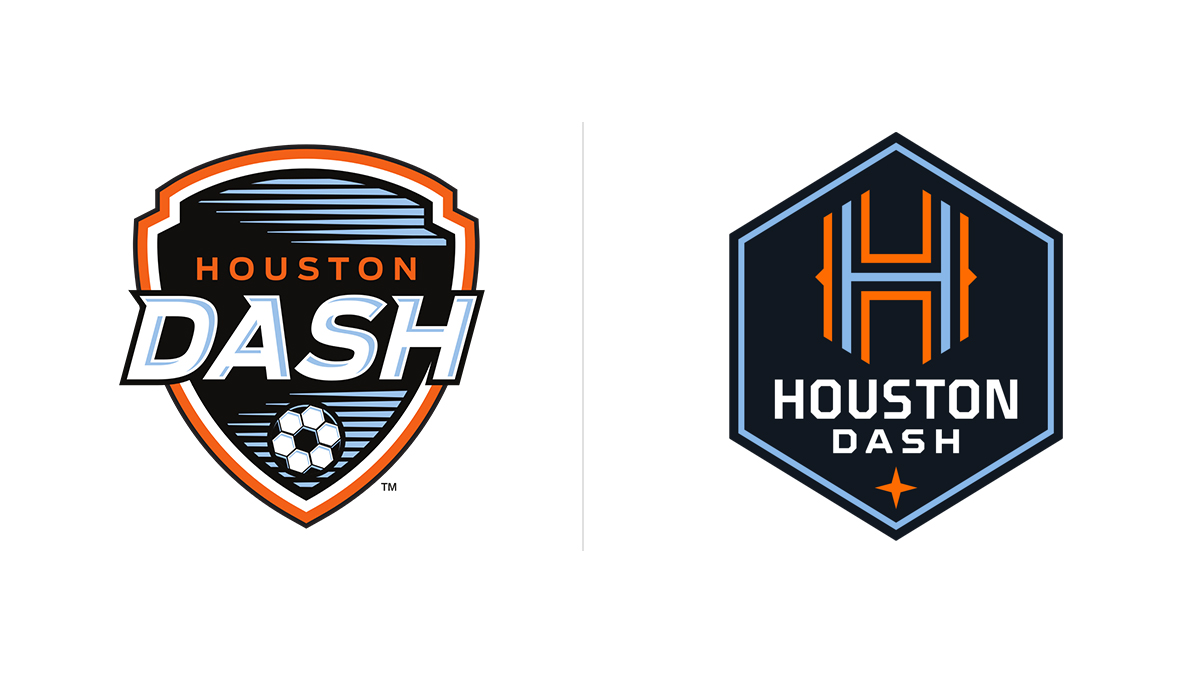 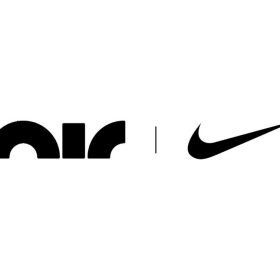 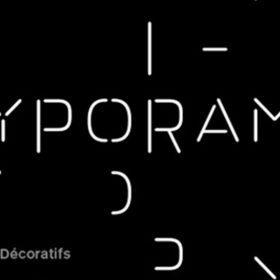 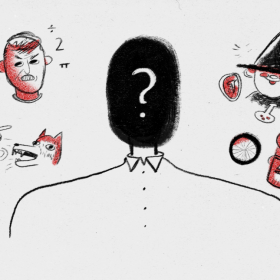 Laugh Out Loud with Daniel Spenser