“If Anything Happens I Love You” Short Film 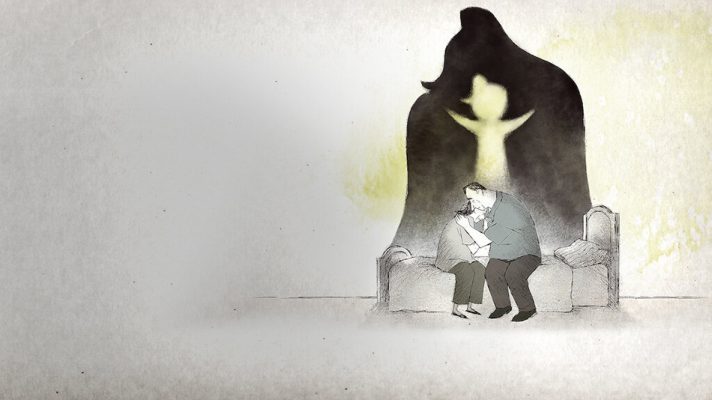 We are first introduced to a husband and wife who struggle to communicate with each other. They eat in silence, tiptoe around each other, and grieve silently on their own. Even though “If Anything Happens I Love You” does not have any dialogue, so much is conveyed by the characters’ body language alone. Everywhere they go, there are unavoidable signs of their daughter. Whether it’s her soccer ball or the wall she chipped when she was playing in the yard, she is everywhere. 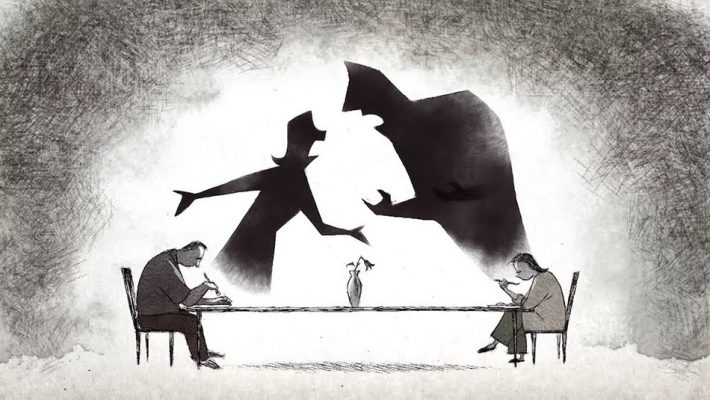 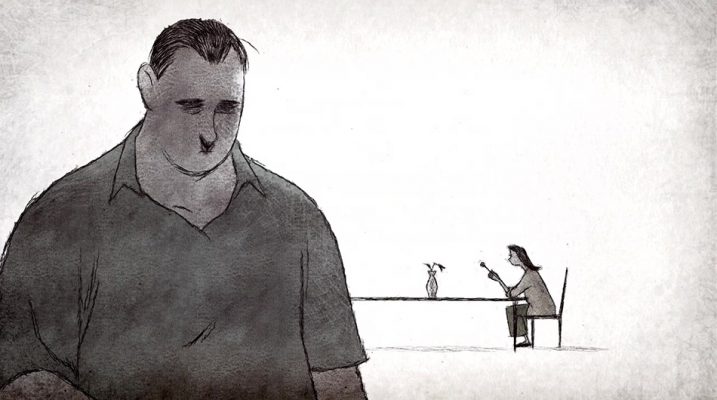 Each of the three characters also has a shadowy representation of themself; the little girl’s shadow dances around the house while the parents’ shadows argue and yell at each other.

As the film continues, we start to see flashbacks, snippets of the family’s past—-their daughter being born, eating dinner together, playing soccer, having her 12th birthday party, kissing a boy she likes for the first time—-we see it all, everything she has experienced. 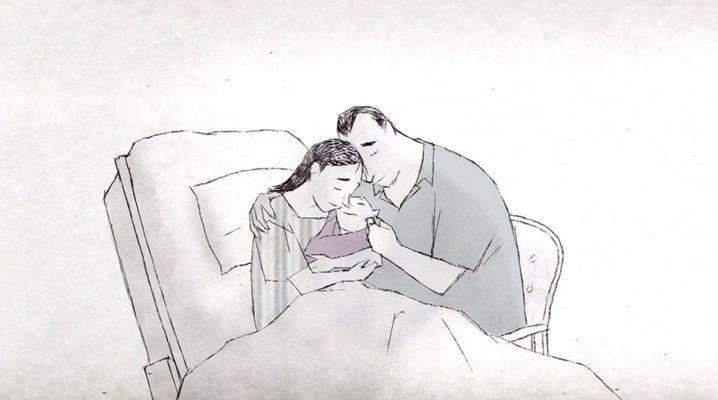 And then we see the girl put on her backpack one day, walking towards the school as the parents’ shadowy figures try everything in their power to stop her from going. They pull her away, try to warn her, beg and plead for her not to leave—-

Here, it is finally revealed where the title of the film comes from. It is something so simple and obvious but at the same time, still hits like a truck when it is shown. Her message on the phone screen flickering before disappearing, the hope in the way she phrases her text, the weight of the cruel reality juxtaposed to her innocent and juvenile bunny phone case, the words so simple but so poignant—-absolutely haunting. 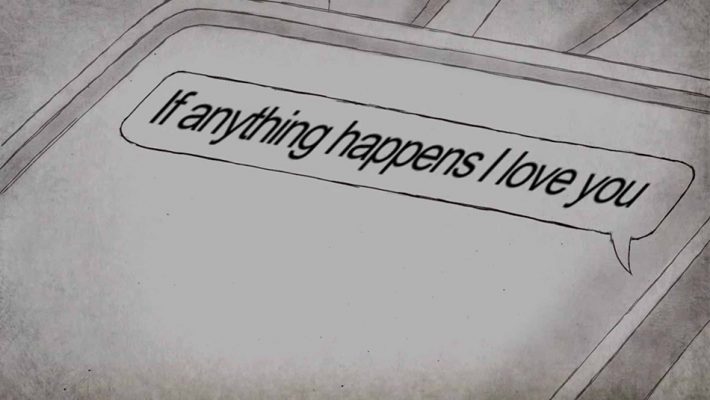 After recounting these events, the husband and wife are brought together again, reminiscing about some of their daughter’s belongings. They embrace on her bed, and there’s a moment where you know it’s not okay, it will never be okay no matter how much time passes, but it’s okay to feel that way. They have each other. It is not about forgetting or moving on—-it is about coming together and overcoming pain. 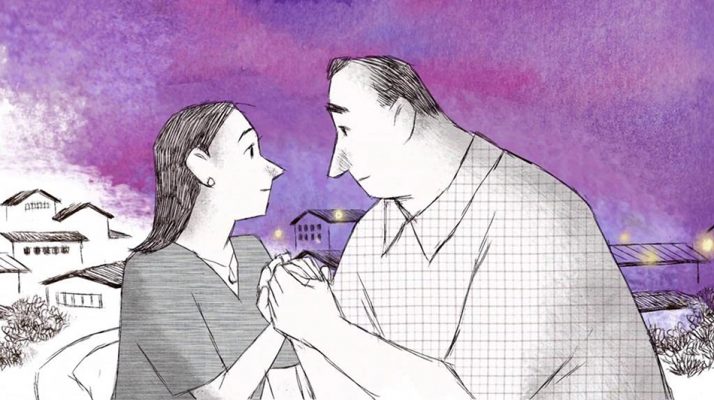 Just twelve minutes, “If Anything Happens I Love You” ruined me. I could not even begin to fathom myself in either position, as a parent losing such a young child, or me, a child, having to leave behind my own parents.

The topic of school shootings is especially relevant today as gun laws and restrictions are constantly being discussed, but even if you have not been affected by these, this film will still resonate with you. It shows us not only the pain and grief of losing a loved one, but also the love we share and our ability to help each other. 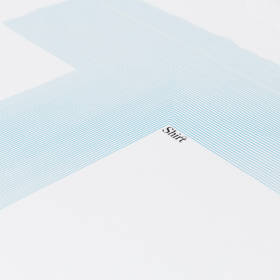 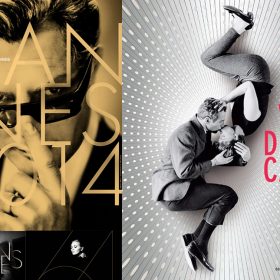 2010 to Present: The Festival of Cannes Film Posters 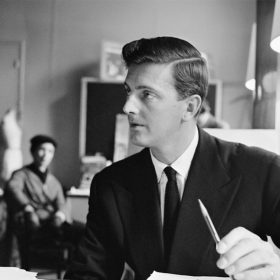 In Memory of Hubert de Givenchy