Lois Curtis art untitled. Photo Courtesy of Robin Rayne/ZUMA Today, we celebrate the work of Lois Curtis, the heroic African American artist with intellectual and development disabilities and schizophrenia. Why is she important? Besides of the raw authenticity of her work, Curtis paved the way for other people with similar …

Today, we celebrate the work of Lois Curtis, the heroic African American artist with intellectual and development disabilities and schizophrenia. Why is she important? Besides of the raw authenticity of her work, Curtis paved the way for other people with similar disabilities to get out of mental institutions and live within communities.

Curtis grew up in a public housing project where experienced violence and struggled at home and in her neighborhood. By the age of twelve she was diagnosed with severe mental disabilities. It all went downhill afterwards for Lois; she was forced to leave public school and attend a psycho-educational center. This traumatic separation deeply affected her behavior failed to improve. She was sent to a psychiatric hospital that isolated her even more from her community. She would spend her teenage years up until her mid-twenties moving from facility to facility. She would call the Atlanta Legal Aid Society asking for help getting out.

Her case reached the supreme court making Lois one of the plaintiffs in the now famous 1999 Olmstead Supreme Court decision. A case that was decided in part by the late justice Ruth Bader Ginsburg. The Olmstead decision is known as the most important civil rights decision in the history of the United States for people with disabilities. The Olmstead Decision states:

“On June 22, 1999, the United States Supreme Court held in Olmstead v. L.C. that unjustified segregation of persons with disabilities constitutes discrimination in violation of Title II of the Americans with Disabilities Act. The Court held that public entities must provide community-based services to persons with disabilities when (1) such services are appropriate; (2) the affected persons do not oppose community-based treatment; and (3) community-based services can be reasonably accommodated, taking into account the resources available to the public entity and the needs of others who are receiving disability services from the entity.
“The Supreme Court explained that its holding “reflects two evident judgments.First, “institutional placement of persons who can handle and benefit from community settings perpetuates unwarranted assumptions that persons so isolated are incapable of or unworthy of participating in community life.” Second, “confinement in an institution severely diminishes the everyday life activities of individuals, including family relations, social contacts, work options, economic independence, educational advancement, and cultural enrichment.”

Curtis is a self-taught artist, known for her portraits. In fact, she has even presented her work to President Obama in the White House. She uses ballpoint pen, pastel, and markers to create her work and has exhibited in several galleries in Georgia. In addition, she speaks about her life and work across the country.

Currently, Lois Curtis receives community-based support and lives her life free of the confines of institutions and continues developing her art while also working on her singing and song-writing skills. 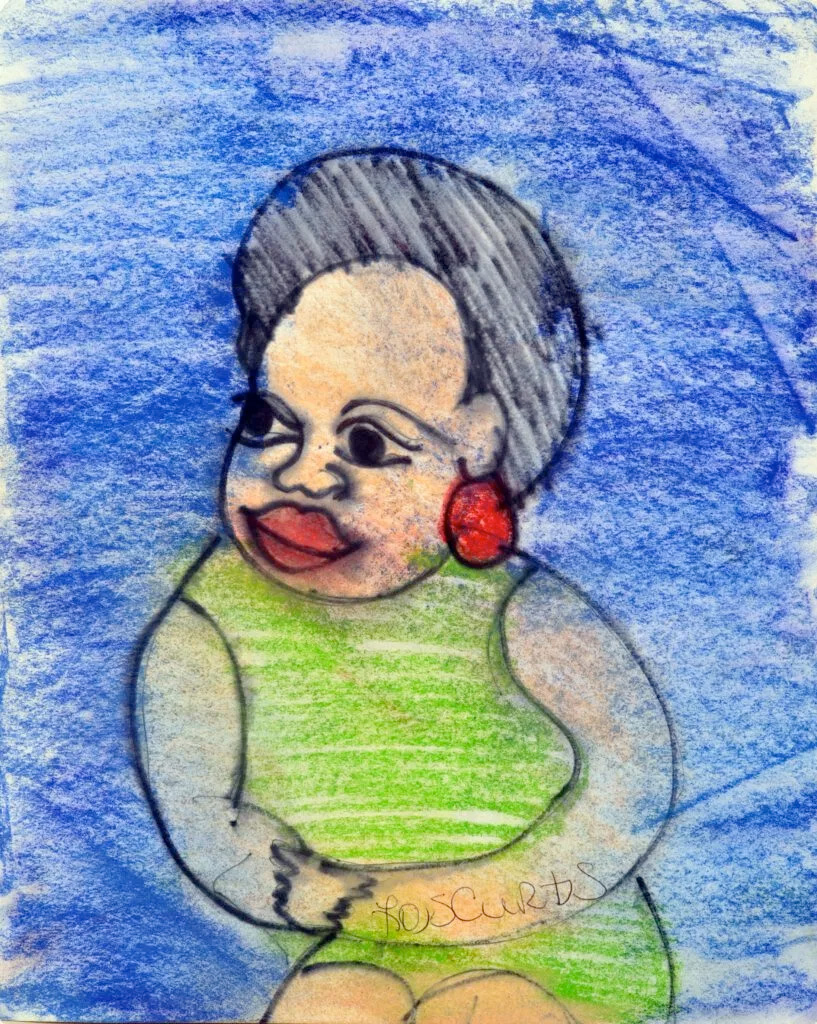 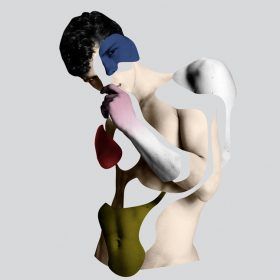 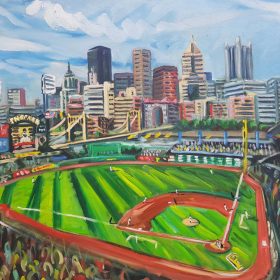 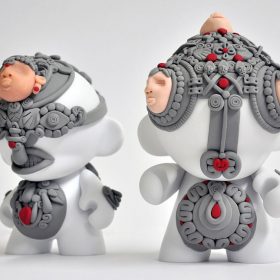 The Moulded Memories of Josh Lu