There is a phrase I tend to repeat a lot in my blog post and it goes like this “El escudo se mira pero no se toca” It translates to the badge can be looked at but not touched. In general, sports of any kind are like a religion and … 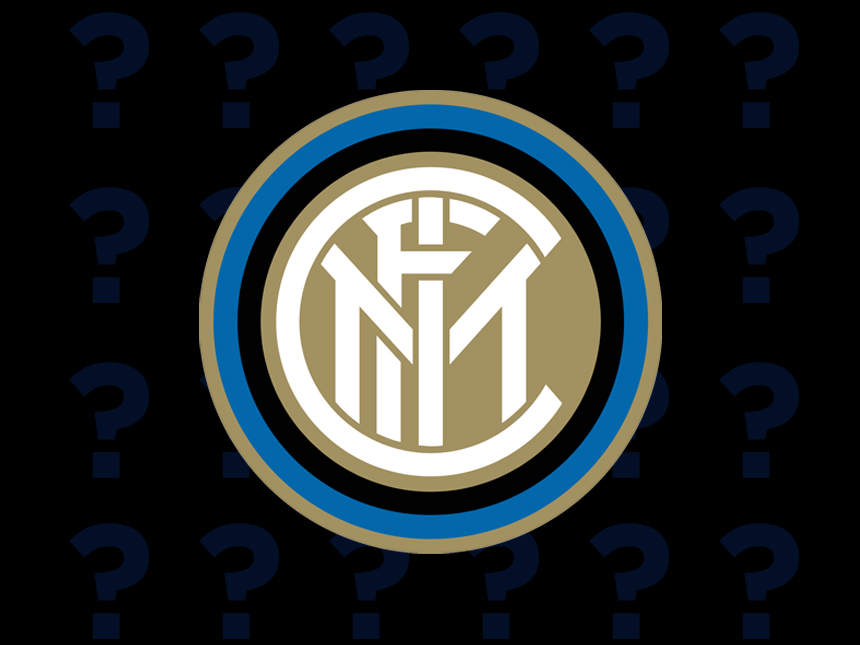 There is a phrase I tend to repeat a lot in my blog post and it goes like this “El escudo se mira pero no se toca” It translates to the badge can be looked at but not touched. In general, sports of any kind are like a religion and the badge is looked at as something sacred. No matter how unattractive it looks, the fact that it endures history that dates back hundreds of years makes it untouchable. These past few weeks the football community received the rumor that the historical club Inter de Milan will be changing their crest with the purpose of modernizing their brand. From the gecko, this is a terrible decision for me and many, I mean many share my thought.

Throughout the years the Inter de Milan logo has been used as a reference by many designers when it comes to designing football badges. Many monograms in football have been inspired by their intertwined letter badge. This is one of the reasons why we are shocked to hear the Nerazzurri (The Black and Blues) will be changing their crest. Football Club Internazionale Milano was born in 1908 and like many football clubs, their founding came by branching out of another sports club. In this case, a disagreement between the board of directors of the “Milan Cricket and Football Club” led to the birth of a rival club also known as Inter de Milan. The first crest was created by painter and also founder Giorgio Muggiani in 1908. The badge consisted of a liberty-style monogram and was inspired by British clubs. The letters FCIM cross each other inside a round shape. The birth of Inters colors bears the history of the rivalry between them and AC Milan. To oppose Milan’s crimson stripes, the black and blue stripes were born. Legend also has it that duality was inspired by the pencil used to create the sketches, in which one end had a red point and the other end had a blue point.

Now that you read the brief history of Inter de Milan crest, you may also ask yourself why would they change such a historic logo. Not only are they changing their crest but they are also changing their club’s name! It is said that the reveal of the new branding will take place sometime in March 2021. Following the steps of another Italian club giant like Juventus, Inter wants to attract new global sponsors and audience. They want to modernize their crest and make it marketable and lifestyle. The rumored name that will wipe out Football Club Internazionale Milano is said to be Inter Milano; maybe this is why they sued MLS and Beckham’s club Inter Miami for trademark infringement. The negative reactions have started right away and of course, many fans are opposing this change.

Personally, I would not like the Inter crest to change. The logo is nice and being that it is a monogram, it has never been outdated. I would suggest them to follow their rival club AC Milan’s steps when it comes to branding. In the case of AC Milan, rather than changing their whole branding, they worked in re-positioning themselves in the lifestyle and sports market. Their positioning was made fun, elegant, and modern without making much change to their crest but rather their system. That’s the easiest and most convenient solution if you ask me. Why change a logo to follow a current design trend when in a few years the trend could change and make your logo look outdated. Nothing is yet official about the crest change but see below a few of the rumored logos: 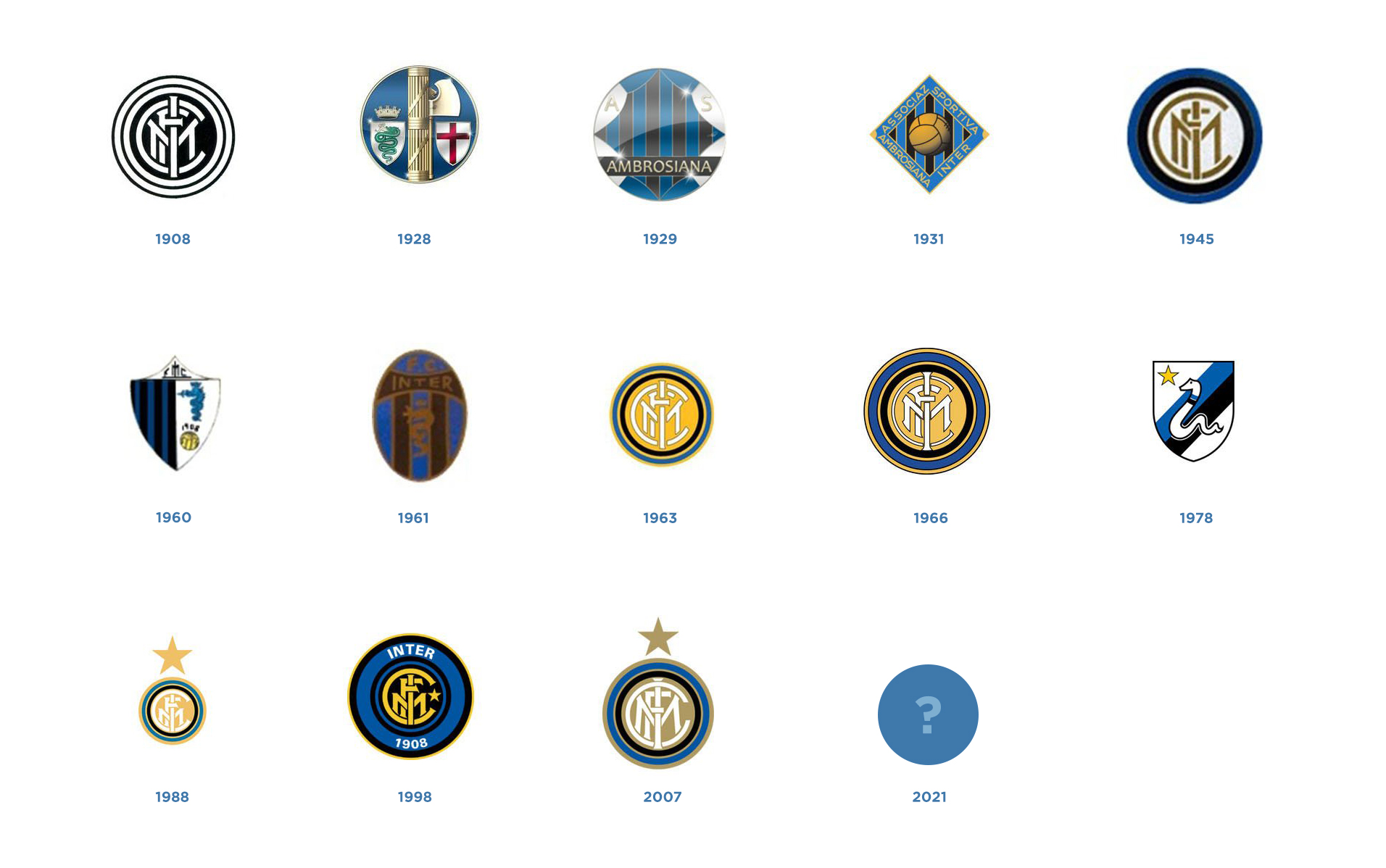 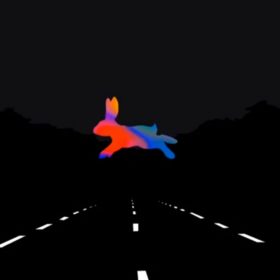 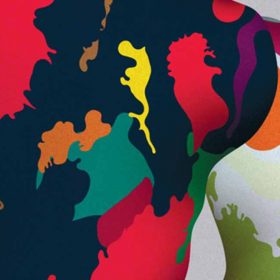 The World Through Color 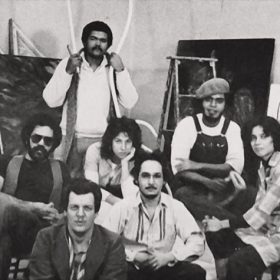