“Raya and the Last Dragon” is Disney’s next animated film, featuring our adventurer Raya as she explores the world of Kumandra. With the official trailer dropping just last week, anticipation and excitement couldn’t be higher! From what we can gather from the trailer and its summary, there is an ancient …

“Raya and the Last Dragon” is Disney’s next animated film, featuring our adventurer Raya as she explores the world of Kumandra. With the official trailer dropping just last week, anticipation and excitement couldn’t be higher!

From what we can gather from the trailer and its summary, there is an ancient evil that’s coming back to attack humanity. Lone warrior Raya is not only tasked with dealing with this evil force, but must also find the last dragon on earth and unite the fractured people! She also has a rival who we can see in the trailer, and lots of intense, dramatic moments. Personally, I find the attention to detail in the environments and backgrounds absolutely gorgeous.

Featuring rich lore, compelling characters, and lots of high-stakes action, this story looks like it’s well on its way to making a splash as impactful as other recent Disney films, like “Moana” and “Frozen.” The aesthetic this time is a mix of fantastical and traditional elements, inspired by multiple Southeast Asian countries, including but not limited to Thailand, Vietnam, the Philippines, Indonesia, and Singapore. Research was done on these countries’ cultures, as well as different fighting and clothing styles. You can tell there’s been a lot of love poured into the details, like the inclusion of the salakot, the Moro swords, and the specific martial art of Arnis.

To continue, there have been some mixed reactions with the representation of Southeast Asia; as mentioned before, “Raya and the Last Dragon” takes inspiration from multiple Southeast Asian countries, all of which have their own very unique cultures and histories. Some people voiced their concerns about how this may come across as not caring about any one country in particular and thus does none of them justice. Additionally, many have pointed out that while this movie is meant to be focused on Southeast Asia, the majority of the cast is East Asian, save for our main character Raya—-she is being voiced by Kelly Marie Tran who is Vietnamese. 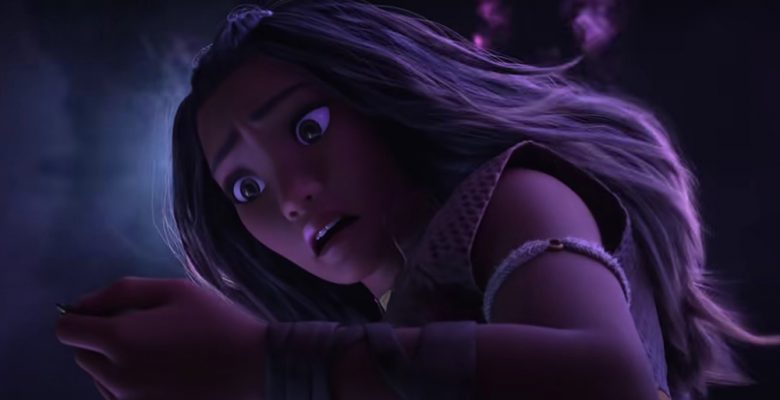 Regardless of where you stand on these more specific aspects of the voice casting, you can’t deny that “Raya and the Last Dragon” is definitely a celebration of a culture that seldom gets the spotlight. We’ll just have to wait to see how all of these things come together in the movie.

If you’re curious, I definitely recommend checking it out for yourself. “Raya and the Last Dragon” is slated for release on March 5th of this year, available in some theatres or with Premier Access and a Disney+ subscription. In the meantime, you can check out the official trailer here! 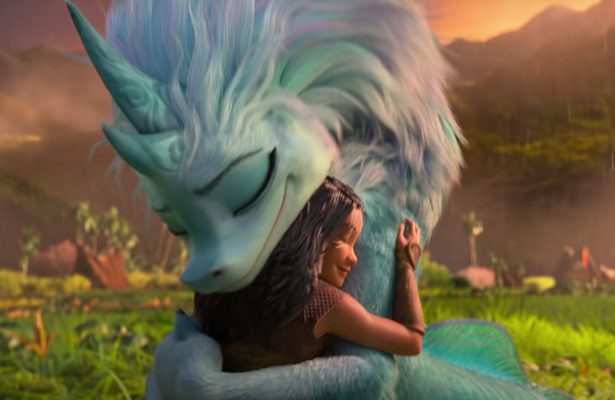 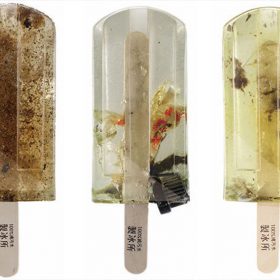 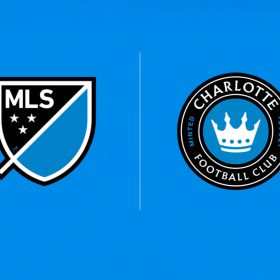 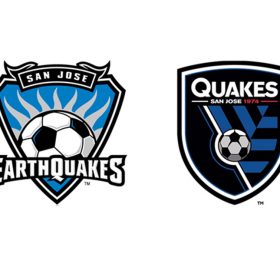