Being a fan of relatively niche media is an interesting thing—-it can make you feel special, like you know some well-kept secret that no one else does, or it can make you feel isolated and at a loss because of the minimal fan content. However, there is nothing more exciting … 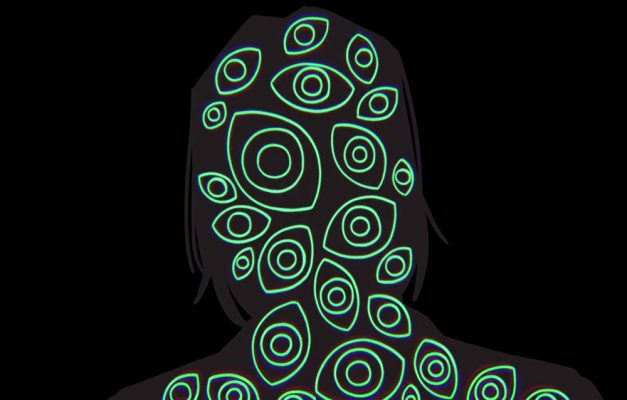 Being a fan of relatively niche media is an interesting thing—-it can make you feel special, like you know some well-kept secret that no one else does, or it can make you feel isolated and at a loss because of the minimal fan content. However, there is nothing more exciting than when a really high-quality and thoughtful fan piece is published, reaffirming your love of the media and reassuring that there are other fans like you.

Akidachi is an animator with almost 7 thousand subscribers on their YouTube channel. Their video “A DISTORTION’S TRIAL,” posted September of 2020, is an intersection of beautiful animation and visuals, a podcast, and Vocaloid. The song is called “A Crow’s Trial,” produced by Vane and featuring the (English) Vocaloids Gumi and Dex. 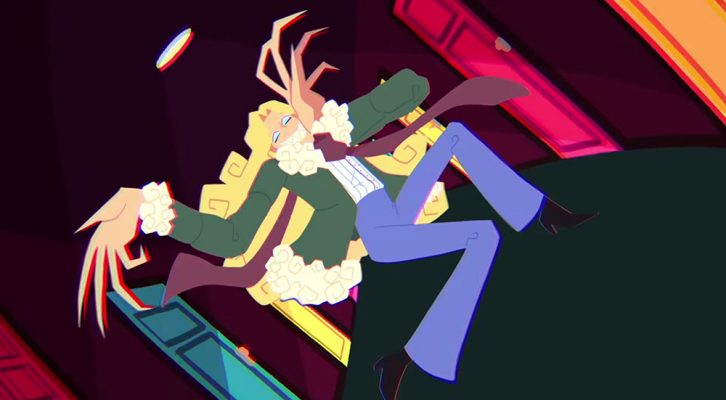 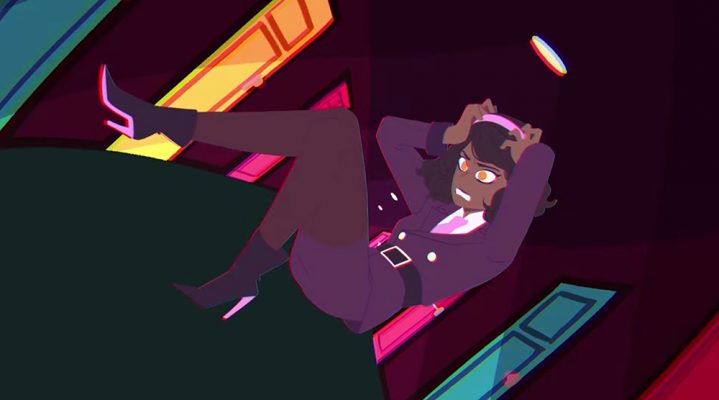 “A DISTORTION’S TRIAL” is truly an overlap of different niche media; the characters featured in this video are from the podcast “The Magnus Archives,” a horror anthology that slowly develops into something more complicated. (Be warned, Akidachi’s video includes characters and plot points that aren’t introduced until much later in the story.) Additionally, the music is a Vocaloid original—-Vocaloid is a voice synthesizer software used to produce music. There are voice banks that producers can draw from to create music and singing without having an actual human singer. Although most popular in its country of origin Japan, there are plenty of Vocaloid banks that are in other languages, including English, Italian, Chinese, and even German. Iconic Vocaloids include Miku Hatsune, Rin and Len Kagamine, and Gumi, the latter of which was featured in “A Crow’s Trial.”

Sung as a duet, Vane’s “A Crow’s Trial” tells the story of girl tempted or lured into some sort of society by a man, at first hesitant but eventually finding herself becoming more powerful than him. It includes rich imagery of crows, cities, people, and even dolls, creating an aesthetic that matches so well with the eery vibe of “The Magnus Archives.” They feel almost too perfect for each other, and Akidachi must have realized this too, combining the two medias for an animated video that is filled with so much detail and love.

Akidachi chose to focus on (spoilers) Michael and Helen, two characters who are part of the “Distortion,” one of many entities in the podcast; this is also why Akidachi chose to swap out “crow” for “distortion” in their title. Similar to the original song, Helen is followed and taunted by Michael, a supernatural being, until one day she overpowers and essentially absorbs him and his powers.

I highly recommend giving the video a watch! English Vocaloid can be a bit difficult to understand at times, especially if you are unaccustomed to the medium, but there is an option to turn on subtitles so you can see the lyrics. Even if you have no idea what’s going on, you have to admit if nothing else, the video looks really cool! 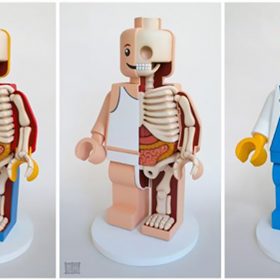 It’s What’s Inside That Counts 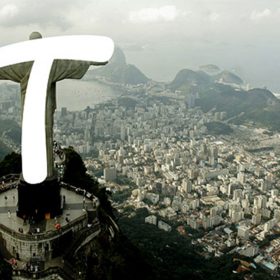 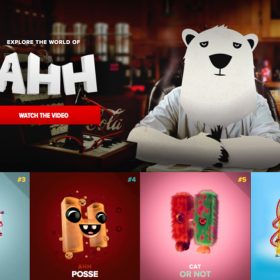