Internationally acclaimed anime series Attack on Titan is officially continuing this winter, formally announced on the Shingeki no Kyojin website and twitter. Theorized to start sometime between December 2021 and February 2022, this announcement has relieved a lot of fans’ fear that the anime adaptation would not be able to …

Internationally acclaimed anime series Attack on Titan is officially continuing this winter, formally announced on the Shingeki no Kyojin website and twitter. Theorized to start sometime between December 2021 and February 2022, this announcement has relieved a lot of fans’ fear that the anime adaptation would not be able to cover all of the remaining content in the original source material. Hopefully this continuation will do the manga’s ending justice and give a well-deserved break to the animation studio, MAPPA.

This was the official tweet from March 28, which reads “TV Anime ‘Shingeki no Kyojin’ The Final Season / Episode 76 ‘Judgement’ / Broadcast this winter by NHK!”

It wouldn’t be an announcement without an exciting new promotional video! Brief but telling, it features a compilation of scenes from previous seasons as well as a new young girl who has yet to be introduced. The text translates to “You’ve been waiting / all this time / from 2,000 years ago / for someone,” which is a reference to the title of the first episode and first chapter of Attack on Titan, “To you, 2,000 years from now.” You can watch the video below!

As discussed in a previous blog post, it isn’t explicitly clear if this will be considered a separate fifth season or a continuation of the fourth season, although it’s most likely to be the latter. This is due to the fact that Attack on Titan’s third season was also split into two parts, setting the precedent for what’s happening now. However, we don’t know how many episodes this continuation will have since technically, only one episode—-episode 76, “Judgement”—-has been confirmed to air next winter.

Anime series are almost always around 12 or 24 episodes because of the seasonal nature of how they’re aired. New series are released seasonally—-12 episodes at 1 episode airing per week perfectly fits into 3 months, or about one season. The third season of Attack on Titan was broken up into 12 episodes and then 10, more or less following this convention. However, the fourth season’s finale will be ending at its sixteenth episode, which is very unorthodox. This further makes it unclear as to how many episodes the 2022 winter continuation will have.

At the end of the day, whether or not this counts as part of season 4 or a standalone season 5 doesn’t matter too much. Attack on Titan’s plot is not limited or restrained to its seasons; while many shows may have a different story or tone shift in their sequels or continuations, Attack on Titan has a much larger overarching plot. It’d be more accurate to say that Attack on Titan is broken up into seasons because that’s just how the episodes were released as opposed to saying that each season has its own isolated plot.

Additionally, it’s interesting to note that the episodes are named based on the the cumulative number—-the first episode of the second season is not called “Season 2 Episode 1,” but simply “Episode 26,” directly picking up where season 1 left off. Perhaps the announcement being “Episode 76 will released next year” is not implying a “second half of season 4,” but instead is indicative of a simple continuation—-however many episodes it takes us to get to the end, regardless if they fit into neat 24-episode seasons or not, we will take them.

I look forward to seeing where this series takes us as the manga prepares to release its final, penultimate chapter this upcoming April 9. 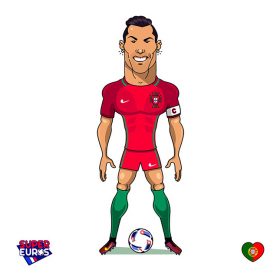 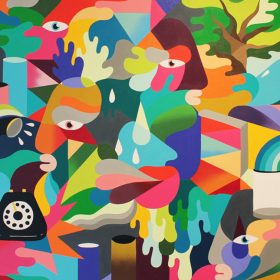 The Bright and Colorful Work of Oli-B 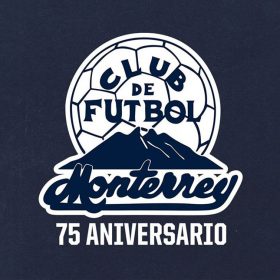