The Greatest Grid: The Master Plan of Manhattan 1811 – Now

This map of the city of New York and island of Manhattan, as laid out by the commissioners appointed by the legislature, April 3d, 1807 is respectfully dedicated to the mayor, aldermen and commonalty thereof by their most obedient servant Wm. Bridges, city surveyor; engraved by P. Maverick, 1811. Line …

The first time I visited Manhattan was when I was in my late teens. The moment I arrived in the island, I was charmed and immediately knew that someday, somehow, I would be living in this enchanting city. The things that I loved then and still do now—more than 30 years later—are too many to list so I’ll just focus on one: The city’s urban planning. Manhattan is built on the greatest grid. For someone who is a dyslexic as I am, this magnificent grid is a most welcome gift as no matter where I go in the world, it’s guaranteed that I’d get lost.

How did it happen? Who came up with this brilliant idea? In 1807, the city was rapidly growing. To alleviate this unprecedented growth, the Commissioners were charged with producing a plan to structure this growth. The work was completed in 1811 when they had magnificent ambitions for New York’s expansion. But it was not all easy, the plan faced challenges as it would require the commitment over many generations. Thanks to the authority of city government that underwrote the Commissioners’ Plan of 1811, we have this unmatched city.

The Museum of the City of New York has an ongoing online exhibition title The Greatest Grid. The comprehensive exhibit is divided into seven sections: Before the Grid, The 1811 Plan, Building the Grid, 19th-Century Development, 20th Century – now, Living on the Grid, and other grids. A must experience for any Manhattan lover. Check it out here. 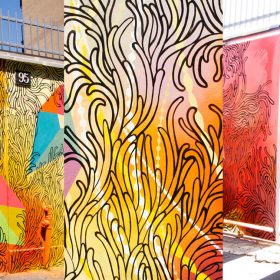 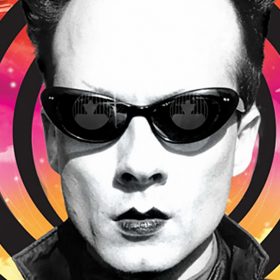 Before Bjork, Lady Gaga or Nicki Minaj, There Was Klaus Nomi 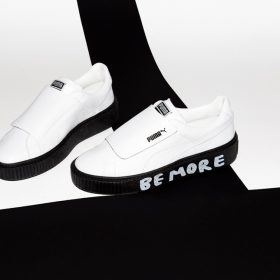