Words have a simple power—-saying what needs to be said, no matter how blunt. In August of 2017, Kanzaki Iori released a song entitled “Inochi ni kirawarete iru,” translating to “life hates us now” or “hated by life itself,” in English. Originally performed with the Japanese Vocaloid Miku Hatsune, the lyrics of “Hated by Life Itself” are extremely impactful and emotional, dealing with subjects such as depression, suicidal thoughts, and existentialism.

Below is Mafumafu’s cover of the song, posted in January of 2018.

In the climax of the song, the singer comes to the conclusion that even if they die tomorrow—-if there is no tomorrow—-it doesn’t matter as long as “you” keep on living. They decide to stop singing about them self and their own inner conflict and instead turns to an encouraging message to “you”—-maybe this “you” is someone important to the singer, a family member or friend or lover, or maybe it’s simply you, the listener.

With lyrics as powerful as these, the music video does not need anything flashy or symbolic imagery. Instead, it it simply text scrolling on the screen; you are bombarded by the words’ meaning not only by listening to it but also by reading it. There is something very impactful about the simple but purposeful music video, black text on a gradient background.

Listening to Mafumafu’s vocals screaming the final line ikite, ikite, ikite, ikiro is such a powerful and intimate experience to me. He is telling you to live, that if you can’t live for yourself, you can live for someone else. Maybe it’s someone important to you or someone you don’t even know, but it’s someone who needs you. I love “Hated by Life Itself” because it’s not blindly optimistic—-it isn’t saying that if you live on, things will get better for you. Instead, it says that if you do, you can live for someone else’s sake, that we can all support each other in this way.

I am writing this article as a celebration; Mafumufu’s cover of the song is just about to reach 100 million views, and it makes me incredibly happy knowing that other people enjoy this as much as I do. This song, and especially Mafumafu’s cover of it, have motivated me to get through many difficult points in my life. I still tear up when I hear it play, the sheer raw emotion never fading.

If you are going through a dark point in your life, listen to this song. If you’re not, listen to it anyway. 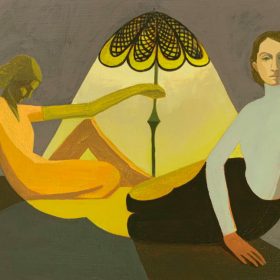 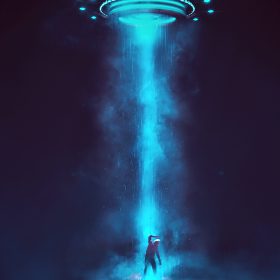 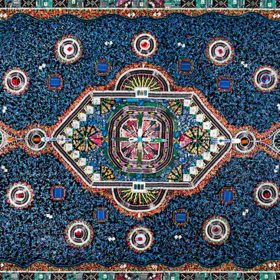 Remember to Take Off Your Shoes!