There is a classic phrase that goes like this, “If it’s not broken don’t fix it.” We use it a lot in the design community and recently its been used a lot in football. Every week we are surprised by a football club rebranding itself. Whats, even more, surprising is …

There is a classic phrase that goes like this, “If it’s not broken don’t fix it.” We use it a lot in the design community and recently its been used a lot in football. Every week we are surprised by a football club rebranding itself. Whats, even more, surprising is the MLS clubs re-branding, and unfortunately, it is for the worse. Chicago Fire, Houston Dynamo, and now Columbus Crew have decided to downgrade their brand identity. I might sound harsh but these words are coming straight from their fans who are furious with not only the logo change but also the change of the club’s name.

Founded on June 15, 1994, and based in Columbus, Ohio, Columbus Crew will be changing its crest for the third time in its history. Columbus Crew fans have been used to challenges throughout the past years. First, they fought to avoid their historic club from relocating to Austin Texas and now they are facing the challenge of preserving their club’s history. Recently the Ohio-based club announced the change of their branding and most importantly dropped the name club, crew. They replaced their name with Columbus SC. This was huge for a club that has won the MLS twice and whose name bears all the history.

The club completed wiped off the elements used in-devious logos except for the color palette. The new crest changed the shape from round to a custom shield encapsulating the shape of the Ohio flag. A letter C symbol was placed inside the shield as the central image. On top of the badge is the logotype spelling Columbus in their newly created “NineSix” font. Underneath the badge is SC. Crew President & General Manager Tim Bezbatchenko stated the following,

“Our identity and brand evolution includes a shift in our mindset to be consistent contenders on the pitch, but also includes evolving our look both in the community and across competitions.”

Their previous logo was the not “best” crest but it worked well. It was legible and was composed of elements that made the brand flexible. The most important thing the precious badge had was bearing the original name followed by the beloved 96 symbols which reflect Crews’ first year of the league.  I personally feel the logo lacks pleasant visual composition. It seemed that the designer tried t fit the c inside the shield at any cost without thoroughly thinking of a connecting between the shield and letter. On the right inside of the shield is a spike under the C, which I’m still trying to figure out what it is doing there. At first, I thought it was supposed to give an illusion of another letter but according to their press release, it means nothing. Right after their press release, Fans stormed after the heads of the club causing them to slightly change the crest and go back to the original name.

Throughout the years I feel that MLS clubs have defined their own aesthetic. Whenever some of the fans compare football crest, we have come to point of saying that has an MLS aesthetic to it. Some MLS clubs have even inspired other football rebrands around the globe. However, trying to be modern doesn’t always work and especially when you disregard years of the club’s history and fans. Columbus crew logo didn’t quite hit the spot and I won’t be surprised if this changes throughout the years, hopefully for the better. 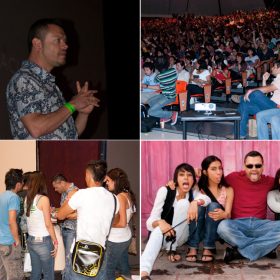 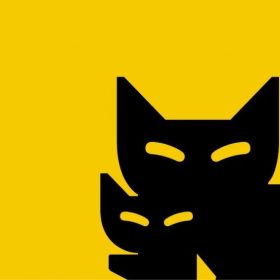 Behind the design: The New Yamato Group branding by Kenya Hara 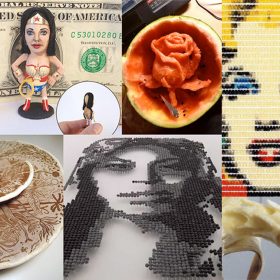