May 13th, 2021 marked Discord’s sixth anniversary. For those who are unfamiliar, Discord is a communication platform, more than just a messaging app but not quite a social media platform—-you can instantly call, text, or video message anyone from anywhere in the world, but you can also create servers and …

May 13th, 2021 marked Discord’s sixth anniversary. For those who are unfamiliar, Discord is a communication platform, more than just a messaging app but not quite a social media platform—-you can instantly call, text, or video message anyone from anywhere in the world, but you can also create servers and build communities with others. Discord originally was most commonly used by video gamers, but with Covid the past year, it has grown into something much larger and well known. Now, it is used by all sorts of communities, large and small, to share information, meet new people, and just stay in touch with friends.

To celebrate its sixth birthday, Discord released a new logo, as well as a slightly brighter color scheme and other aesthetical tweaks. Because of the increase of users, they wanted to make the UI easier to navigate and the UX more appealing to a wider audience. Overall, it’s nothing too drastic, but many people were upset by the changes. Some disliked the less creative font choice, but the biggest critique was simplifying the design of their logo.

Many took to Twitter, posting their own “fixed” Discord logos, ranging from more complex versions of the original to scribbled doodles, making fun of the new logo. People have been complaining that many large corporations are “needlessly” simplifying their logos, like Google and Firefox. While it ranges for each case, I’d say that usually it’s simply for branding. Some of the most iconic logos of all time are the simplest shapes ever, but still instantly recognizable—-Nike is the first one that comes to mind for me, or Target.

While these “simplified” logos are “less creative,” they’re also less complex and easier to recognize. I personally find no issue with any of the changes that Discord made, especially because they are comparatively very minor.

I think people forget that Discord’s original logo wasn’t even symmetrical or cleanly made—-they didn’t just simplify it for the sake of simplifying it; they were revamping it at a much more refined and professional quality.

Discord is one of the most receptive group of devs I have ever seen for a platform as large as this one. There are constantly new updates to fix little bugs or just overall improve the user’s experience, and they do their best to cater to the complaints of their users. It’s clear they care about what they do—-I mean, come on! They named their logo icon Clyde. I understand many of the criticisms people are making, but the petitions to change Discord back to what it previously was? I find those to be a bit excessive. Although honestly, as stated before, Discord is so receptive to their users that I wouldn’t be surprised if they did end up changing some things back.

If you’re curious, you can click here to go to Discord’s official site and read more about the decisions and changes that were made 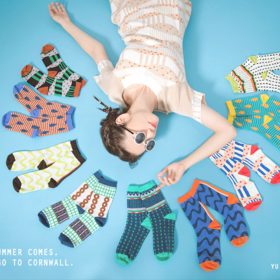 Take Me Somewhere Where the Summer Never Ends 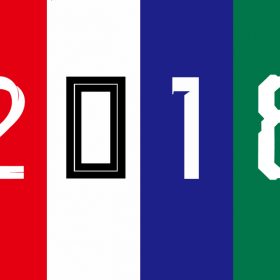 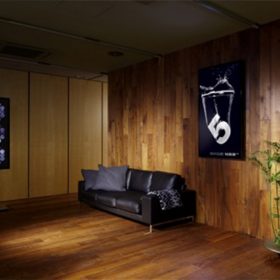 FRAMED [and happily so!]