@The Wall Street Journal We are a few weeks away from the primary elections to select the nominees for the mayor of New York City. Aside from figuring out who we will be voting for, we also have to wrap our heads around how we will be voting. A new …

We are a few weeks away from the primary elections to select the nominees for the mayor of New York City. Aside from figuring out who we will be voting for, we also have to wrap our heads around how we will be voting. A new voting system is being introduced on these primaries and selecting just one choice won’t be the main option. The city will be using a ranked-choice voting system that will be tested this June 22. I will try to explain this system to the best of my creative ability. If I fail, I will still share with you how The Wall Street Journal explained this in a better and creative way. How? Well, through bagels.

What is Ranked-choice voting? It is basically voting in the order of your favorite candidate to your least favorite one. Rather than the traditional way of voting where we vote for one candidate, now we will have the option to select up to five candidates in our order of preference. New York City joins Maine as the second U.S.A location to use this ranked-choice voting system. Ranked-choice can seem simple especially if you are ranking your candidates from favorite to least favorite. However, when analyzing how the winner is declared, things can get a little confusing.

The candidate that gets more than 50% of the first-choice vote will end up winning. After that, they will move on to the general election on November 2nd. If no candidate gets past the 50%, the last place of the tallied-up votes will be eliminated. Their votes will be relocated to the candidate those voters ranked second. The votes will then be redistributed. After that, the last place will again be eliminated. These rounds of eliminations will continue until a candidate gets to the 50%. This is where everything gets confusing. If you’re still having trouble figuring this out, try The Wall Street Journal ballot which tests this system through bagels. It’s fun, aesthetically creative, informative, and will end up making you crave a bagel.

It is important to note this system will not be used for the general city election on November 2. You are also not obligated to rank your five candidates; you can rank solely your favorite candidate and call it a day. If like me, you still don’t know who to vote for, let’s research and learn about the candidates before we cast our vote. After that make sure to grab a bagel. 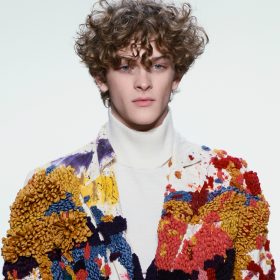 Young Designers from Parsons Fashion MFA Are Showing Their Talent 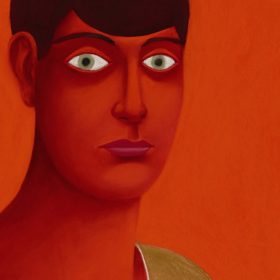 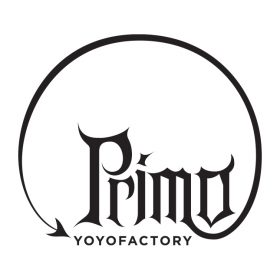 Behind the Scenes: Primo