Sra Rivas During the 1930’s , 2014. Acrylic on paper, 26 x 22.4 in (66 x 56.9 cm) The word “portrait” comes from the Latin portrahere, translated as “to drag out, reveal, expose.” Traditionally, a portrait is described as a painting, photograph, sculpture, or other artistic representation of a person, …

The word “portrait” comes from the Latin portrahere, translated as “to drag out, reveal, expose.” Traditionally, a portrait is described as a painting, photograph, sculpture, or other artistic representation of a person, in which the face and its expression is predominant.

Yet, a good portrait is more than that. I see a good portrait similar to the way I see a good piece of writing; both tell you more for what is unsaid than what is said. And, the work of Mexican American artist César A. Martínez does just that. When looking at Martínez’ portraits, I see glimpses of an unwritten Mexican American history, traces of inner life, and records of the soul.

In his second solo exhibition with the gallery, César A. Martínez: Mi Gente will show paintings and drawings of Martínez’s iconic cast of Batos (zoot suiters), Pachucos (dudes), and Rucas (girls).

A major figure in the Chicano Art Movement of the late 1970s and 1980s, Martínez’s portraits are icons of Mexican American art history. Martínez is drawn to the way in which Mexican American family photographs served as intimate, personal portraits, during a time when only white individuals or groups were being iconized in paintings.

Complementing his iconic cast of Batos, Pachucos, and Rucas paintings, César A. Martínez: Mi Gente also features a selection of his Serape paintings from 1980 and portrait drawings that have served as a source of inspiration and invention for Martínez’s most recent paintings. Martínez states, “The new paintings reflect the spirit of the drawings more and more and I couldn’t be happier because evolution is a good thing, and that has been happening in different ways. The characters in the Bato/Pachuco series have, over the years, acquired more and more particularity, and much more so now with the new drawings.” 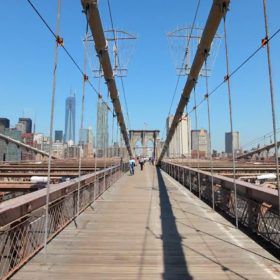 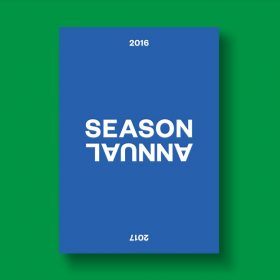 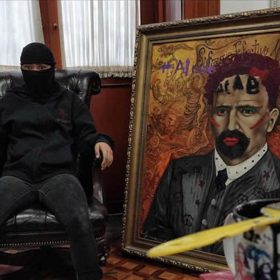 Mexican National Heroes Get A Feminist Make Over