Skip to content
BACK TO BLOG
Category: Arts & Culture Expertise: All, Moving Image

See how Alfalfa Studio illustrates the bizarre story of the life and death of Julia Pastrana. Through the use of traditional Mexican folk art this stop motion portrays Pastrana’s story and celebrates her homecoming.

Alfalfa Studio was approached to create a one-minute animation to be shown at the 41st Festival Internacional Cervantino. The project’s objective was to honor the repatriation of Julia Pastrana’s body to México in 2013.

To tell Jula Pastrana’s story, Alfalfa Studio used the traditional stop motion technique. Armed with basic materials like tissue paper, cardboard, and glue, each element was constructed by hand including props and backgrounds. The design team physically manipulated each object in small increments between individually photographed frames to achieve the desired effect.

The video received acclaim in Guanajuato, México at the 41st Festival Internacional Cervantino, where the client presented it in 2013. 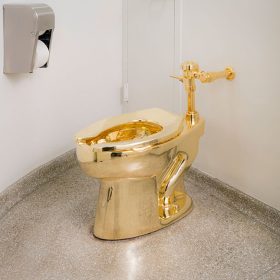 Most Expensive Public Toilet You’ll Ever Use 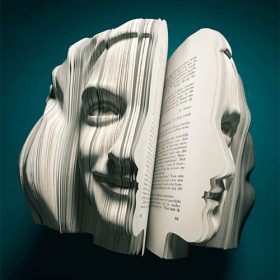 Travel Colorfully with the Work of Camila Nogueira